ATI is working with NASA’s Jet Propulsion Laboratories (JPL) to create a Force/Torque Sensor for Perseverance, the latest Mars Rover project in 2020.

ATI Industrial Automation is a leader in robotic tool changers and robotic arm tooling. They develop and produce many different accessories for robotic automation arm tools and sensors. ATI is also a world leader in robotic end effectors. Robotic end effectors include any equipment attached to robotic arms that serves a specific function, such as grippers, end of arm tooling, tool changers, and sensing units, among other devices. Their engineering staff works hard to stay on the leading edge of technology in their industry, allowing them to offer solutions to some of NASA’s engineering challenges.

In the late summer of 2020, NASA intends to launch Perseverance, the newest Mars rover. When designing Perseverance, NASA needed new ideas to make their vision a success so they looked to technology and engineering companies for solutions. ATI’s engineering team is on the cutting edge of technology for end effectors and finding solutions for making the devices work in harsh environments, precisely what NASA needed for their Mars 2020 rover. ATI has paired up with NASA and agreed to design a new force/torque sensor capable of working in the harsh Martian environment.

When Perseverance lands on Mars it will be used to collect samples to eventually send back to Earth. The soil samples could help drive the possibility for future human exploration on our neighboring planet. The planet is host to many unique engineering challenges rarely dealt with on Earth-based automated systems. Extreme temperature swings and high vacuum are among the most challenging problems to overcome and ATI has worked to develop a force/torque sensor for use on the Rover. The sensor has gone through extensive tests for functionality on Mars. 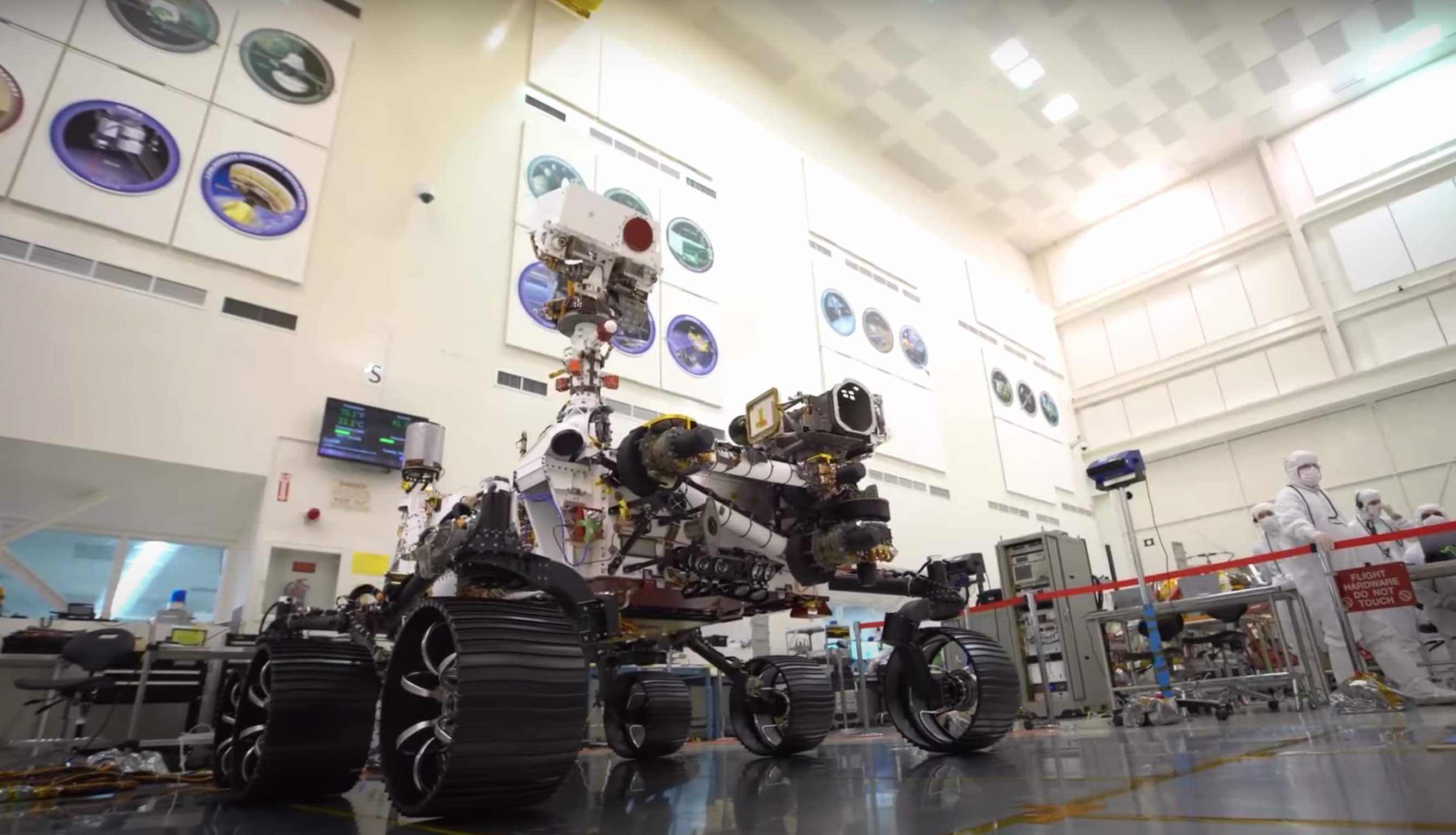 The Rover utilizes two robots of different sizes to collect the rock samples. The larger robotic arm has drilled to collect the sample. Once the sample is collected it is passed on to a smaller robot, capable of sorting them for storage. The samples need to be intact and uncontaminated by other samples or the outside environment. ATI’s force/torque sensor is used by the smaller robot to do precisely that. The system functions similarly to many industrial and farming automation sorting processes.

When developing the sensor, ATI needed to run many different tests in order to ensure the functionality of their product. They ran 24-hour tests with extreme temperature swings to see how it would react. The sensor compensates for temperature variation and includes single redundancy to reduce the chance of failure. Since Mars is a high vacuum environment the sensor was made of materials with a low amount of off-gassing when exposed to extreme vacuum scenarios. 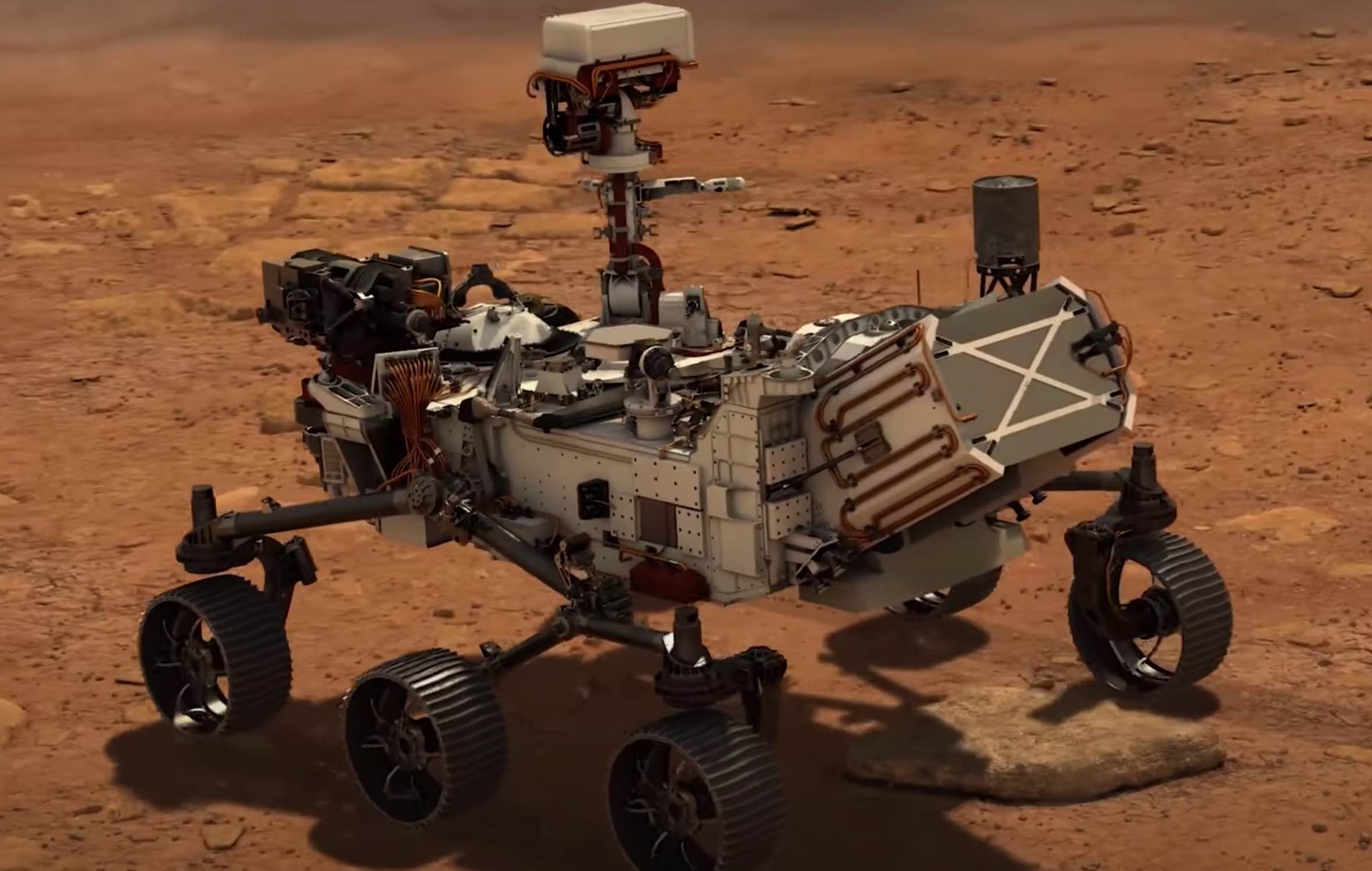 New technology is continuously taking the human experience to new heights and the latest Mars Rover is following suit. Companies like ATI joining forces with NASA has helped to create a superior rover, with less chance of failure in the harsh martian environment. With new knowledge gained from samples, the possibility of human visitation to Mars may one day become a reality. ATI has done its part to make history by creating a sensor that allows for the smooth operation of the robotic systems aboard the Perseverance.