Bedrock’s IDE is a software-based platform created to support companies in engineering and commissioning automation applications. The solution is free to download and is designed to allow development from the ground up.

In addition, the IDE includes an OPC UA (Unified Architecture) Server to allow the development of HMIs directly on your device and a built-in DSO (Digital Storage Oscilloscope) that can capture data at scan speed. 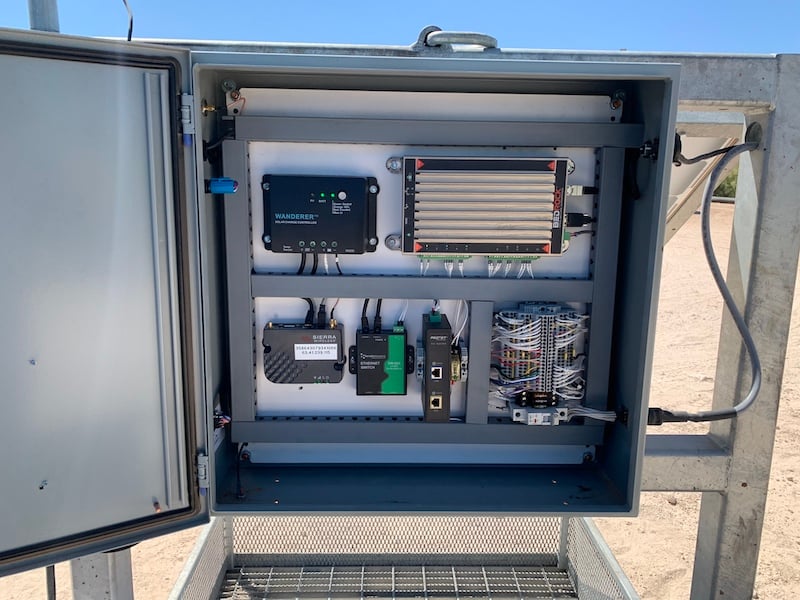 For example, engineers can now intuitively build and integrate process displays with application and diagnostic variables using the secure web server within every Bedrock controller. 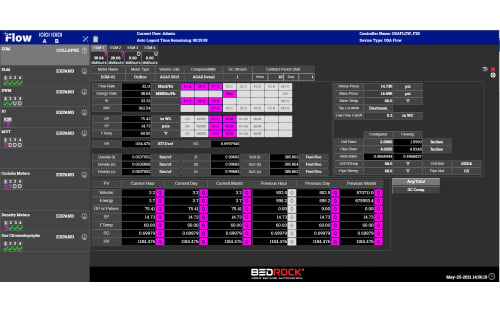 They can also build secure local HMI and dashboard displays in the same application as the control code without leaving the Bedrock IDE. They can do this by installing Bedrock Client Authentication certificates on select browsers.

The 1.12 update also introduces a new standalone FTI to allow configuration and upgrading of Bedrock OSA hardware without requiring the full Bedrock IDE install. The overall performance of the IDE has been improved, with the platform now working on 64-bit environments and embedded OSA multicore processors.

The Bedrock IDE 1.12 platform is already available for users on the company’s website.

What do you think about Bedrock’s IDE 1.12 version? Let us know your thoughts in the comment section down below.