B&R Automation announced two new solutions designed to expand the capabilities of industrial robots in a variety of industrial applications. The company released a new family of programmable logic controllers (PLCs) and a new Hypervisor software tool for mobile machinery.

The new solutions are also designed to strengthen the position of B&R as an industry partner.

According to B&R, the new PLCs can deliver high performance and are compatible with several integrated interfaces. With a compact, 55 mm wide-housing, the PLCs are reportedly half the width of comparable devices. 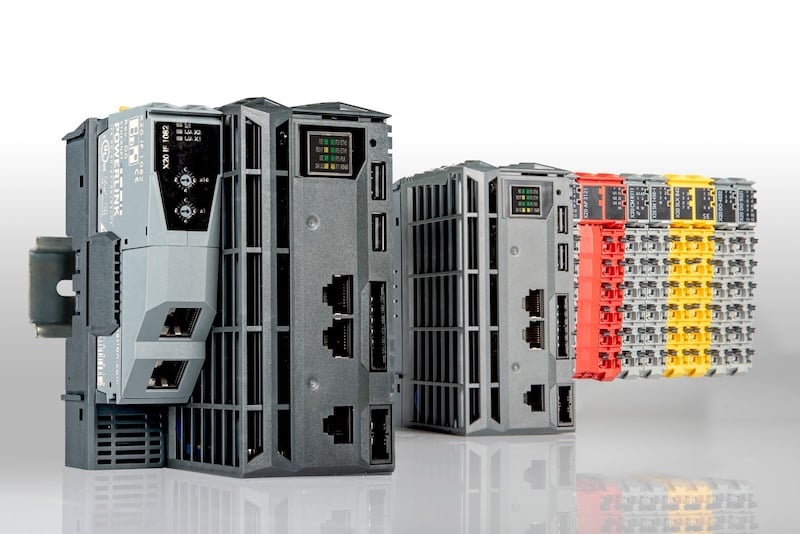 Intel Atom processors also power them to keep up with higher-level applications with short cycle times, including industrial robotics.

These PLCs are designed to save engineers both costs and cabinet space. The X20 Embedded PLCs come in their standard version with two USB ports, an integrated flash memory card, and two Ethernet ports. The new components also come with an integrated switch to support daisy-chain cabling without additional network infrastructure.

In terms of hardware interfaces, the X20 family supports POWERLINK and RS485, with the latter offering a direct connection to a frequency inverter directly to the PLC without any additional hardware. In addition, the PLCs feature an integrated power supply and do not require any fans or batteries.

In addition to the release of the new PLCs, B&R recently announced its new Hypervisor software. The platform will now come pre-installed in B&R’s mobile machinery PCs, enabling the machines to serve both as a high-performance controller and a Windows or Linux PC.

According to B&R Automation, this may help facilitate the development and implementation of smart farming applications. The real-time operating system and the General Purpose Operating System (GPOS) are connected via a virtual network interface. 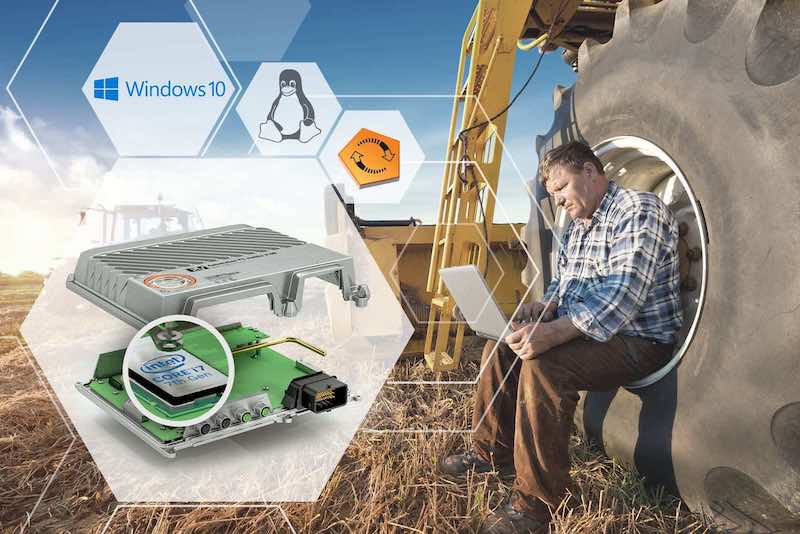 This would allow, for instance, to use a Windows PC with a cloud connection to calculate the ideal path for a mobile machine to follow and then use the real-time operating system to turn that information into specific commands for the drives.

Following the release of the new software, B&R also unveiled a new option board to allow the connection of external I/O modules or sensors via the hypervisor software. The board is equipped with one real-time POWERLINK interface and three CAN POWERLINK interfaces.

To further network the PC within the mobile machine, B&R had made available an additional option of the board featuring four additional Ethernet interfaces, allowing the connection of external devices like cellular modems and GPS receivers.

All interfaces come with the TSN Ethernet extension installed and ready for the OPC UA over the TSN communication standard.

What do you think about B&R’s latest solutions for industrial automation and their applications? Let us know your thoughts in the comment section down below.