China Commits to Expanding Smart Manufacturing and Robotics Innovation in 2022

China Commits to Expanding Smart Manufacturing and Robotics Innovation in 2022

An aging, retiring population—and younger generations that do not want to work in hazardous environments—will not provide the same level of manufactured goods currently offered in China. 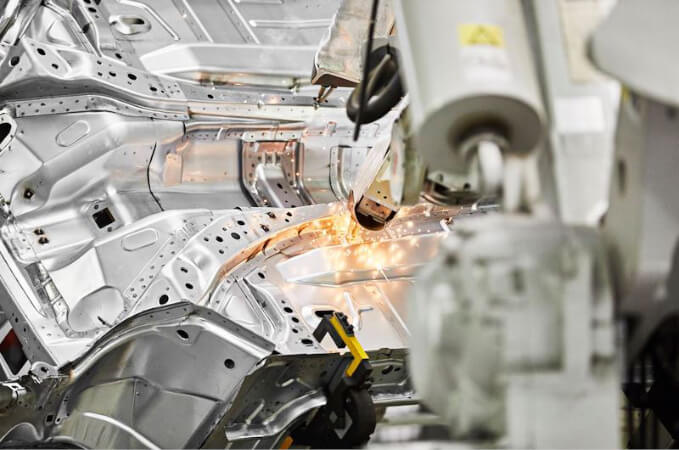 Cobots have been increasing and helping the skills gap. Image used courtesy of ABB

A group of sixteen state-funded industry committees has formed what they are calling the “14th Five-Year Plan.” This plan is China’s goal to rapidly push the manufacturing industry into the future. China is generally unknown for its advanced manufacturing facilities, nor have they been a large user of industrial robotics.

China has never really needed industrial robots due to cheap labor and generally lower safety requirements than North America or Europe. The “Plan” is endorsed by Xi Jinping, the current political leader in China.

To implement this five-year plan, China has decided to focus on five main tasks:

Let’s break down how China plans to accomplish each of these goals.

Consolidate the foundation for industrial development: This focuses on developing standardized robotic solutions and developing a robot certification system. China wants to provide the manufacturing industry with a quality robotic solution for all factories.

Expand the depth of applications: This task will ultimately pressure the automation companies and robot integrators to utilize advanced technologies and programming theories to provide their customers with advanced robotic automation solutions. China also hopes that these suppliers will reach out into other industrial sectors, such as medical care, electric power, and mining.

Optimize the industrial-organizational structure: The fifth task is to promote existing companies to grow into industry-leading companies. This task also encourages companies to specialize in specific technologies and become small leaders within those industries. 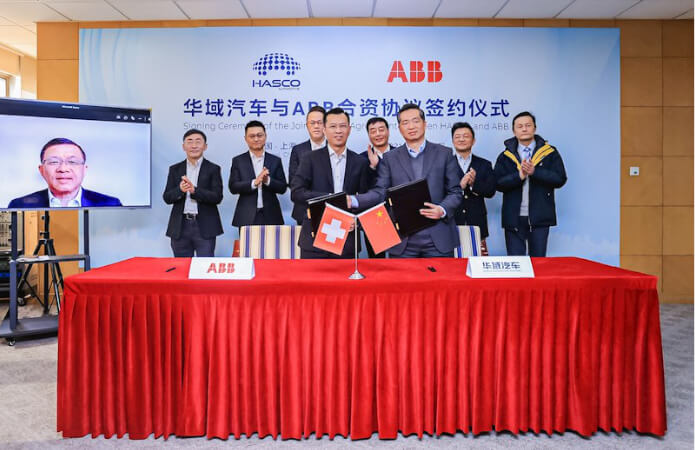 This “Plan” isn’t the only thing leading China toward smart manufacturing and robotics.

ABB, well-known worldwide for its line of industrial robots, has joined forces with HASCO, China’s leading supplier of automotive parts.

Over the past three to four years, a major shift occurred within the automotive industry: The rise of the electric car and the manufacturing that goes along with it. 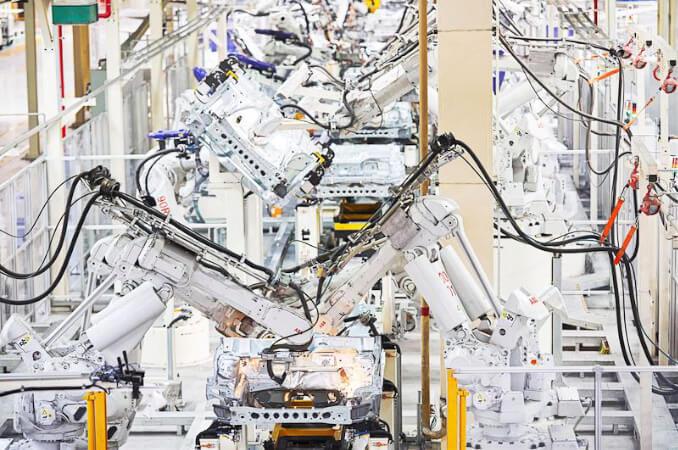 Between the IFR report and the HASCO/ABB partnership, it looks as though China is fully committed to the five-year plan. Do you agree? Why or why not?