Leading semiconductor developer Cree has recently agreed to a partnership with ABB in an effort to expand the market for their SiC semiconductors.

In a recent press release, major industrial electronics corporation ABB announced a deal with Cree, Inc. that will see the company’s silicon carbide semiconductors integrated into a wide range of ABB’s product portfolio, as well as being included in its general semiconductor sales.

Furthermore, this deal marks another of Cree’s recent expansions into emergent electronics fields, such as the company’s recent partnership agreement with the German ZF Group, which will see the companies working together in the electric vehicles market. 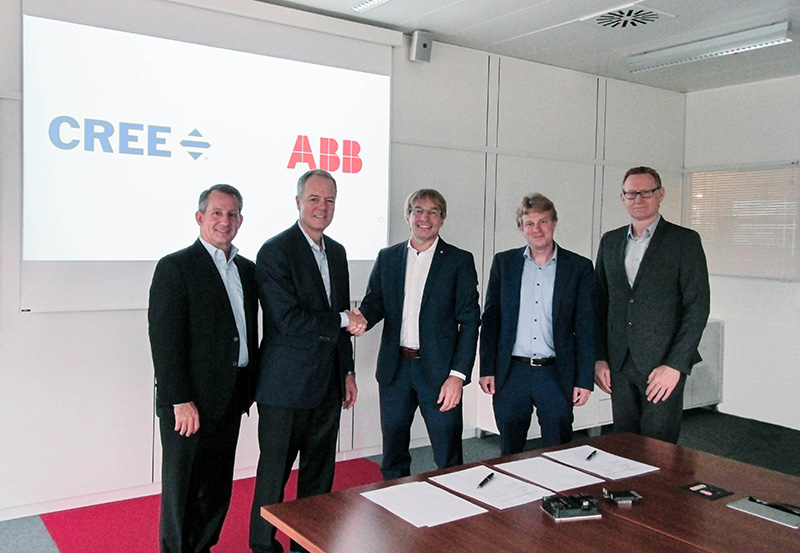 Cree is one of the world’s leading suppliers of LEDs and lighting technology, and has a long history in lighting sales and development. However, in recent years, the company has expanded its reach into RF technology by acquiring Infineon’s radio frequency power business in 2018.

Recently, Cree announced a $1 billion investment in SiC fabrication facilities, signaling that their commitment to SiC will extend into the coming years.

Silicon Carbide for the Future of Industry

Cree has stated that SiC semiconductors are able to convert energy at a 99 percent efficiency rating, drastically increasing efficiency, reducing losses, and leading to greater sustainability.

In October, Cree was a partner with NY CREATES (the New York Center for Research, Economic Advancement, Technology, Engineering, and Science) in a successful demonstration of an SiC wafer as a step in their ambition to create the "world's-first, 200mm SiC wafer fabrication facility" in New York state. 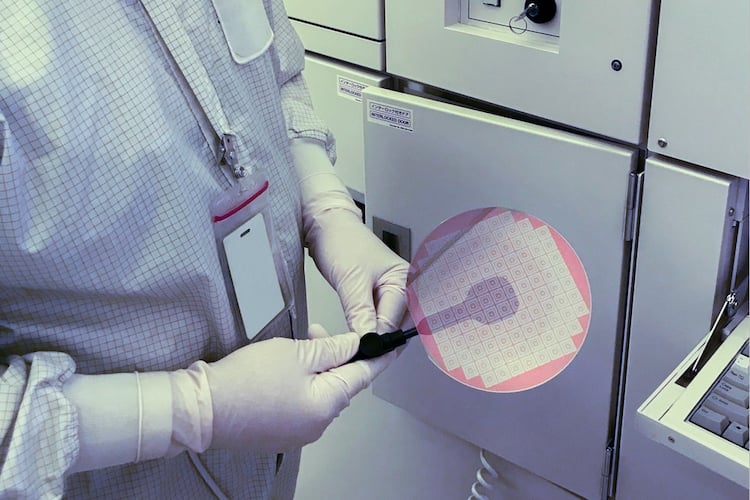 An SiC wafer created by Cree and NY CREATES. Image from Cree

Furthermore, SiC semiconductors are able to reach a much higher withstand voltage than silicon semiconductors, have a higher bandgap than Si, possess far greater thermal conductivity than both Si and gallium nitride (GaN), as well as the ability to configure higher voltage in power devices over a much thinner drift region.

As a result, silicon carbide semiconductors provided by companies such as Cree are poised to be the most viable solution for the next generation of power devices across industrial sectors.

This is where ABB and Cree come in, as the unique value of silicon carbide is not lost on these two companies, and their partnership is mutually beneficial to each of the two corporate giants. As part of the deal, Cree will see their silicon semiconductors become components in ABB’s own products and solutions, in addition to being sold in ABB’s product catalog.

For ABB, the inclusion of Cree’s SiC semiconductors will improve the overall quality and efficiency of their power solutions, as well as giving the firm a foothold into the rapidly-growing electric vehicles sector.

In recent years, we’ve begun to see the rapid adoption of SiC semiconductors into power and industrial solutions. Additionally, silicon carbide is thought to be the answer to electric vehicle development in the near future, with Cree and the ZF Group stating their purpose to bring a new electronic drive utilizing the semiconductors to market in 2022.