Developing a Skills Matrix for Control and Automation Educational Programs

Developing a Skills Matrix for Control and Automation Educational Programs

Learn about one industry professional’s current efforts to develop educational programs for control and automation at the university level.

There seems to be a lack of programs available for aspiring control systems and automation engineers in today's educational environment. Some classes in the formal education space teach students about control components and automation, but this path is often not right in front of students.

Have you ever thought about the education to your career path as a train ride? You can get on and off the train of education whenever you’d like. Wherever you decide to get off this train is where you choose to start your professional career.

This could mean learning a few essential skills in high school and diving into a career immediately following. It could be continuing on to earn a certification at a local college or trade school, or completing an undergraduate degree. The train keeps going as long as you want. How can you find the education you need to succeed in a career in control systems and automation?

Brian Romano uses this train analogy to explain how he helped design an automation program at the University of Hartford. Romano is one of those people who may never fully get off the education train. 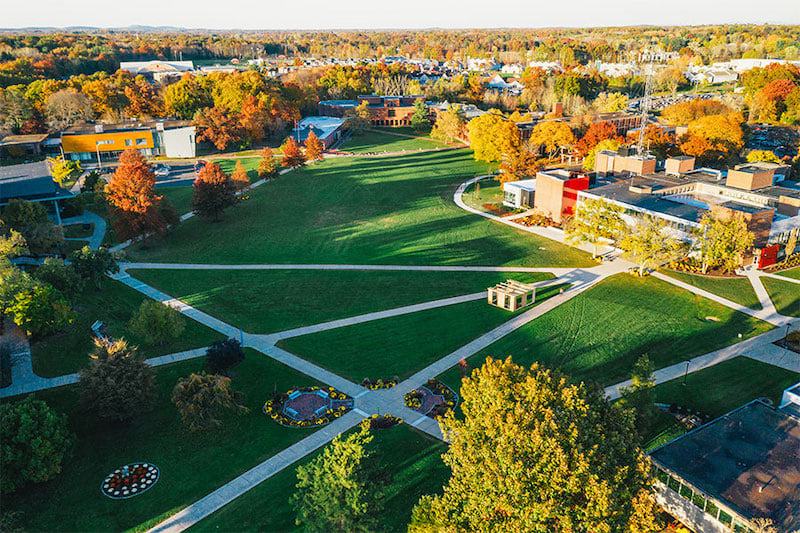 Romano has been in the control systems and automation industry for over 40 years. Over the last several decades, Romano has earned an AS, BS, MS, and MBA, to name a few.

Romano first became interested in tinkering with electronics from a young age. When Romano was in high school, they offered a 4-year electronics program, which was not common when he attended high school in the 1980s.

When Romano was ready to pursue his undergraduate degree from the University of Hartford, he felt prepared because of these high school courses. Upon completing high school, Romano went on to complete the following:

Early on in his career, around 2007, Romano saw the writing on the wall. He had customers asking for the topics related to the program, even before the term Industry 4.0 was everywhere. He went back for an MS to learn as much as he could about networking, databases, modeling, and simulation. Those were pertinent to what has now become the IIoT and the digital twin. He also went back for an MBA for a few reasons.

He chose to get an MBA to become a better manager, seeking to advance his career on the business side. Additionally, he wanted to learn the proper way to do things that he had done out of necessity when he owned and operated his own business.

One of the most important facets of the MBA program was the concentration in data analytics, which Romano identified as a crucial need for Industry 4.0 applications.

Along the way, Romano gained several decades of experience in the industry. He’s held positions in the control systems and automation industry as an engineer, manager, president, and owner. One of Romano’s most recent titles and contributions to the industry is a part-time professor at the University of Hartford.

Recognizing the lack of focused education for the control systems and automation workforce, Romano wanted to create a program for students interested in this path.

“The University of Hartford has always been an institution that is willing to bend to changing industry standards. That’s what they had always been known for, and that’s still the case today,” Romano told Control Automation in a recent interview.

He returned to the University of Hartford for this reason. Romano and colleagues set out to develop a program for aspiring control and automation engineers. Once he received the university’s approval to create the program, Romano collaborated with the HR department and consultants to develop a skills matrix.

The idea of developing a skills matrix was not a new concept for Romano. He developed a skills matrix for Arthur G. Russell Co. (AGR), where he serves as the Control Systems Engineering Manager. He created this skill matrix to recognize qualified candidates and provide a means for planned skills development. It worked well to help link those skills with curriculum requirements at the university.

Romano admitted that putting together a curriculum was no easy task. It required long meetings to revamp some of the existing classes.

“We needed advanced automation topics,” Romano mentioned. His goal was to bring in topics that engineers need in today’s workforce and thread these new courses into the curriculum, combined with more basic skills.

Upon completing the skillset, Romano said, “I went to UHart with that in my hand and said ‘This is the skillset that I need a control systems engineer to come in [the workforce] with.’”

The Automation Minor and Concentration Options

Based on the skills matrix and diverse background of engineers and experts involved, they created an Automation Minor and an Automation Concentration for students who were already earning a BS in Electromechanical Engineering Technology. 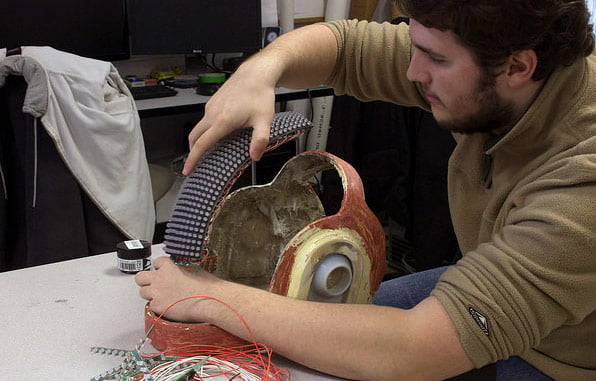 “You can minor in automation, or you can complete the major with a concentration in automation,” Romano explains. The idea behind these programs was to allow students to dive deeper into topics surrounding control systems and automation.

There are several classes in the automation minor. One course covers input devices and sensors. Another covers output devices and actuators. There is also a class that deals with control theory and control components such as PIDs, PLCs, and HMIs.

The concentration goes deeper, diving into topics like power generation and provides a deeper understanding of control theory and control components.

The idea of someday creating an automation major is not entirely out of the picture. Romano and other university professors believe that many of the program's fundamentals are already in place with the electromechanical engineering technology major. The minor/concentration fills in the blanks. Since the skillset is so diverse, engineers need to be more comprehensive in all of these skills.

They created the hybrid of old and new skills to satisfy the industry need. There has been a discussion from the university about an automation certificate program at some point as well.

Since the program's inception, Romano has taught interested students both in the developed minor and concentration.

How Can You Develop an Automation Program?

Brian Romano started putting together a curriculum to add automation topics by getting in touch with the International Society of Automation (ISA) and the Automation Federation to see how the University of Hartford program could align with some of their programs.

“They offer programs that are credentialed and standardized, so if you go through a program, you come away with a level of knowledge that you can take anywhere.”

After Romano got in touch and found the available resources, he met with the co-chair, the program director, the dean, and other professors to discuss how the University of Hartford’s program could align with the ISA’s program. Through this effort, Romano found a resource from the Automation Federation called the Automation Competency Model. 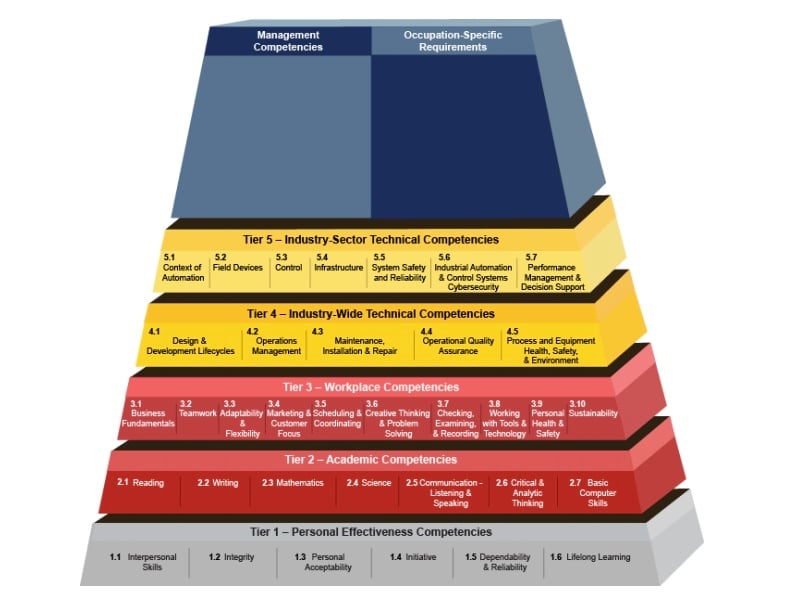 On the back cover of that is a list of colleges and universities that teach automation. Romano got in touch with the Automation Federation to see if they would add the University of Hartford to that list. Romano just had to provide information about the program and the curriculum.

Romano encourages his students often to think about the train of education. No matter where you get on and off the educational train, it’s crucial that students have the proper tools to succeed in furthering their education or career.

Romano mentioned, “We almost need to start before high school to get people interested, so they take the right classes going through high school before getting to a college or university.”

By developing this program, Romano hopes that other colleges and universities will develop resources around the country for aspiring students in this industry.