Bosch Rexroth signed an agreement to acquire motion control specialist, Elmo Motion Control. With this acquisition, and others this year, Bosch Rexroth aims to make Industry 4.0 a reality. 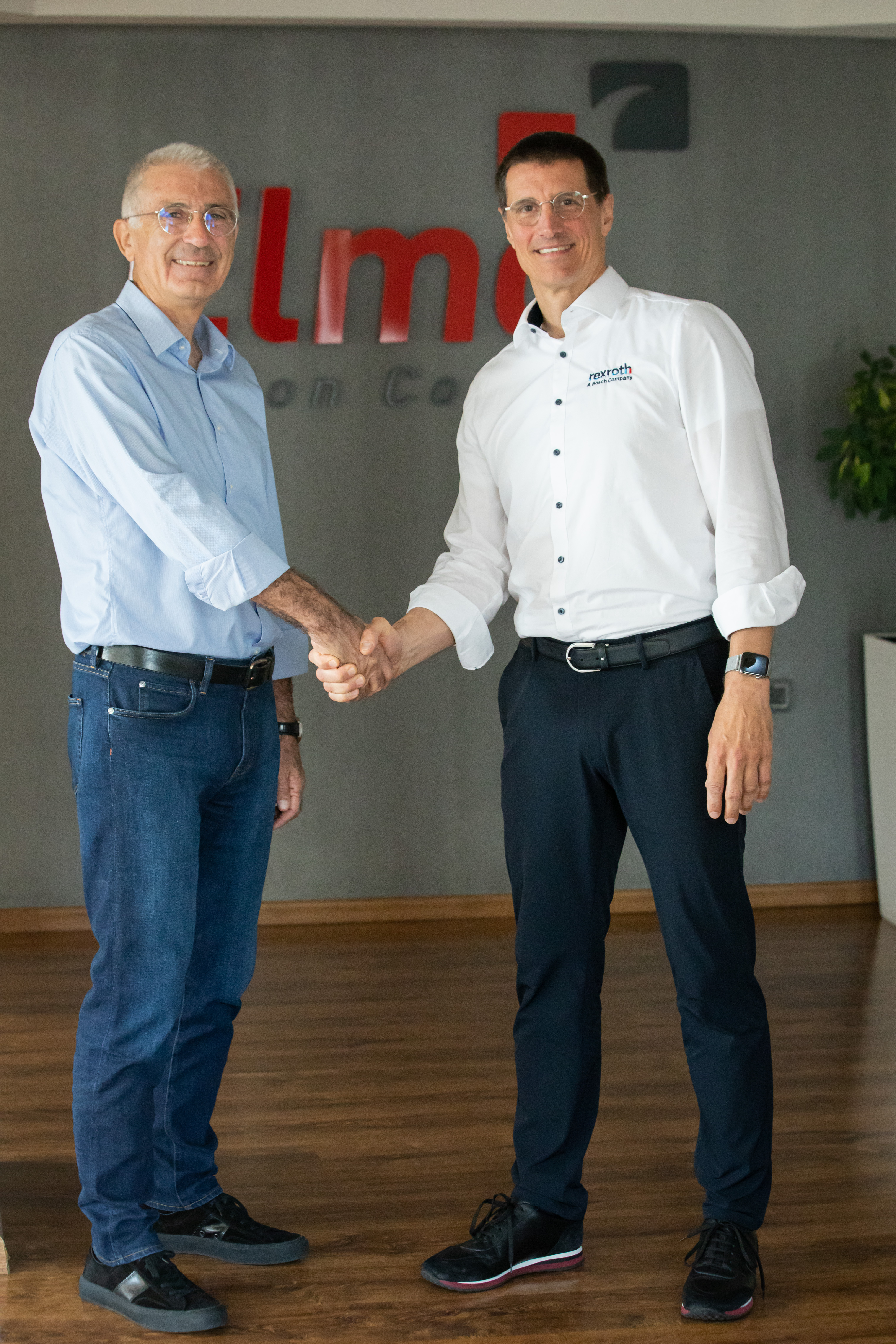 Industry 4.0 is a term that encompasses the fourth industrial revolution and was coined in the year 2011 in Germany. The digital revolution has happened over the last few decades and this is its next step. The aim of Industry 4.0 is to bring together information technology (IT), manufacturing, and services to create a more connected and intelligent manufacturing process.

The main idea behind Industry 4.0 is to use IT as a key driver for economic growth to make production more efficient, flexible, and sustainable. The result will be an increase in productivity without the need for additional resources, through a smart manufacturing process that can react quickly to changing external conditions such as increased demand or dwindling resources. 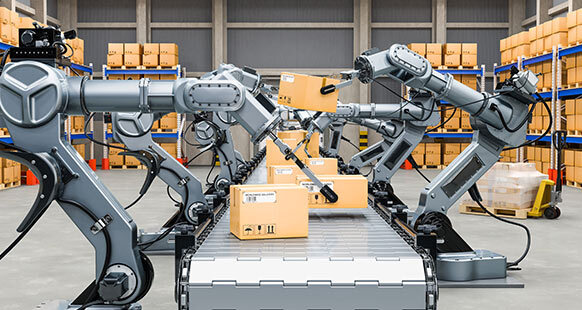 This acquisition is the latest among Bosch Rexroth's recent advancements towards making Industry 4.0 a reality for its business and its customers. In May this year, Bosch Rexroth announced that it had completed the acquisition of its majority stake in Danish maker of industrial cobot arms, Kassow Robots ApS. With this move, Bosch Rexroth intended to add Kassow’s cobot technology to its factory automation portfolio. In essence, Bosch Rexroth plans to hone intralogistics for the supply and distribution of goods. Cobot technology is a key part of industry 4.0 operations, and with the addition of Kassow’s technology, Bosch Rexroth is looking to support both mobility and consumer goods industries including semiconductor production and battery production.

In another announcement from July, Bosch Rexroth set out its plan to acquire manufacturer of electro-hydraulic systems for mobile equipment, HydraForce, Inc. This is a clear step towards enhancing its existing offerings within its hydraulics portfolio. When looking at Bosch Rexroth as a whole, the planned acquisition will only strengthen its position as an automation specialist, one which is ready to facilitate the establishment of Industry 4.0 operations.

For Elmo Motion Control, Bosch Rexroth is a company that shares the same perspective of a customer-centred approach to factory automation. 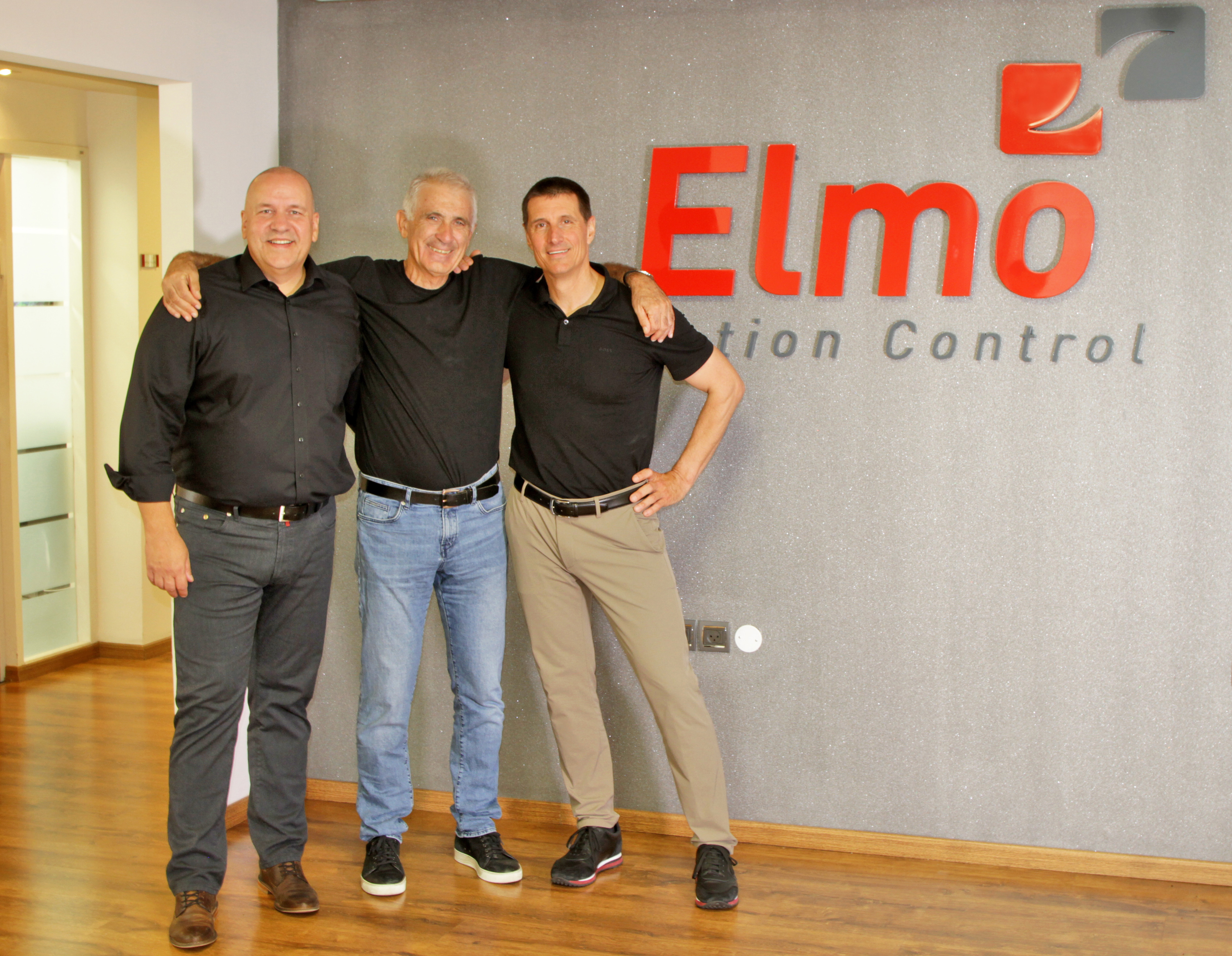 The Head of Bosch Rexroth’s Automation and Electrification Solutions Business Unit, Thomas Fechner, commented on the acquisition by statiing that “Elmo’s technology enables us to integrate drives the size of a smartphone into robots or autonomous transport vehicles.” Fetchner went on to say that Elmo Motion Control’s technologies provide the opportunity to pursue new application areas including “autonomous transport vehicles, service robotics, or the decentralized arrangement of drives in machines.”

Under the agreement, Bosch Rexroth intends to support Elmo Motion Control in advancing development and manufacturing of the latter company’s servo and motion control products. For Elmo Motion Control, the acquisition will open up a new customer base for its products. The company will remain an Israel-based entity and retain its existing staff.