An Application for Monitoring Corrosion

Yesterday, Emerson released a browser-based application designed for the oil and gas industry to address corrosion. The application provides real-time interpretation and analysis of corrosion-measuring data gathered from a facility’s sensors. 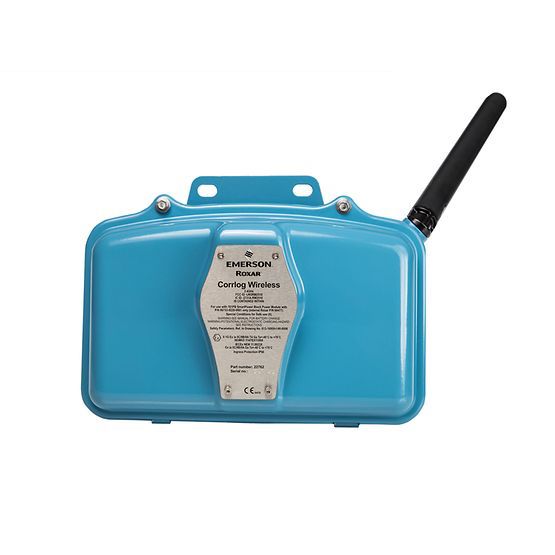 The application uses a simplistic GUI to represent corrosivity via a heatmap generated using NACE standards while having data refresh rates of 15 minutes.

The idea behind the system is to provide features beyond the monitoring of critical systems, including the ability to reduce the need for manual inspections of key areas which further improves the safety of workers in potentially dangerous environments.

An Extension of Plantweb Insights

This new application is an addition to an already-established digital ecosystem, called Plantweb Insights, that covers more than just corrosion monitoring.

Other applications available on the Plantweb platform include steam traps and air-cooled heat exchangers, which work in conjunction with various Emerson sensors designed for industrial processes.

The Plantweb platform also uses the gathered data to perform predictive analysis so that abnormal behavior can be detected and rectified before becoming a major issue. This predictive ability not only helps plants to save money on repair costs but also presents more opportunities for improved efficiency. 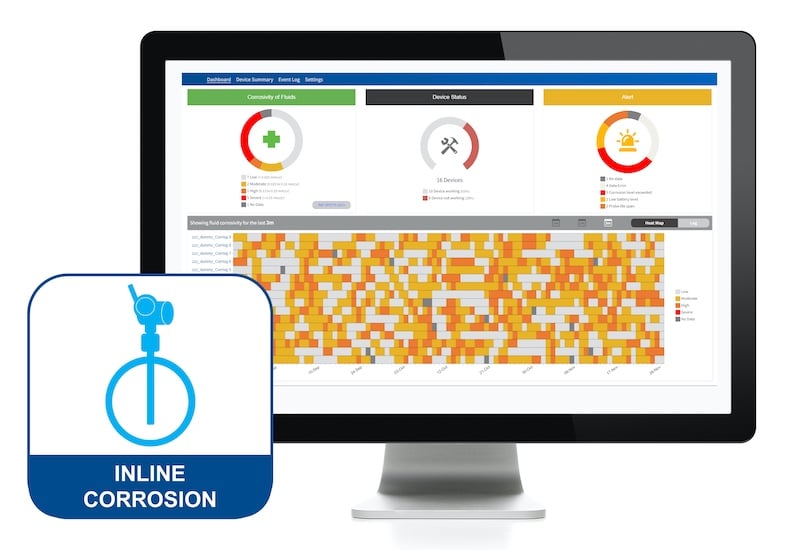 As technologies such as wireless connectivity have matured, industrial sectors have seen the advantages of intelligent control systems, which has led to the latest industrial revolution: Industry 4.0.

The use of sensors in industrial equipment goes back many decades, as does the use of a single control point (i.e., a control room). However, these systems would often only display live data if those sensors were within range of wire access. Wireless technology and advanced data processing have both transformed the industrial space, particularly over the last 30 years.

Now industrial companies can integrate intelligent products into all their control processes to make them more efficient. Wireless sensors can now provide data in real-time that can facilitate modeling for such applications as predictive maintenance.

Designing these systems can be complex. It is often easier to implement a pre-made solution, which is where Emerson comes into the equation.

The Rise of Internet-based Technologies

The growth of the Plantweb Insights platform is indicative of increasing connectivity and data analytics in industrial processes.

Emerson asserts that the advantages of this particular IIoT technology are increased productivity, reduced downtime, and accident minimization.

Industrial processes are rapidly adopting internet-based technologies. What are your experiences with this trend? What are the advantages and challenges you’ve encountered?