Emerson releases Movicon.NExT 4.2 software to simplify automation system integration across platforms, vendors, and protocols. They have enhanced the security and made the interfaces more intuitive.

Emerson has announced that their latest plant automation software, Movicon.NExT 4.2 is now available. The newest version promises to increase speed, reduce deployment costs, and provide a more intuitive interface with modern graphics. Emerson has developed this software on an open framework, making it robust enough for virtually any industry. Emerson expects to see it being particularly useful for automation systems in the energy, food and beverage, building automation, and discrete and hybrid consumer goods markets. 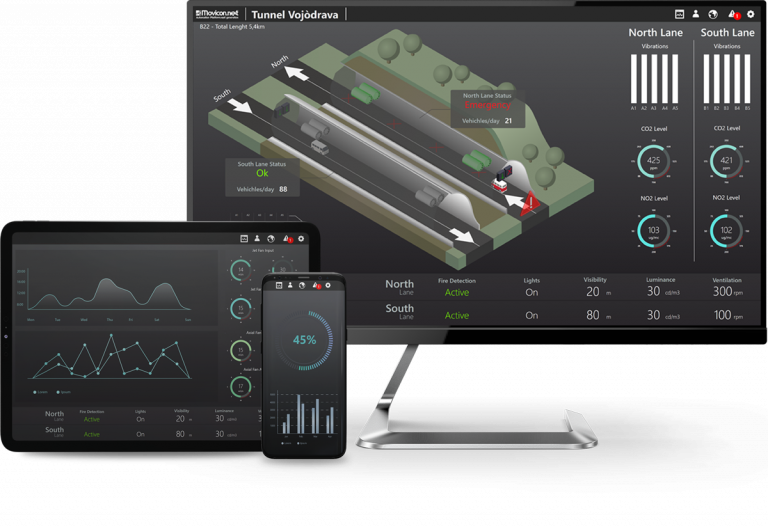 Emerson's Movicon software can be used across platforms and devices. Image used courtesy of Emerson

Movicon software is an integration software for monitoring multiple devices in the manufacturing environment. It is designed to be scalable for the smallest manufacturing plant, dipping their toes in automation, as well as heavy industry with many connected devices.

The software has been designed to be a human machine interface (HMI) that allows for supervisory control and data acquisition (SCADA), meaning many devices can be collecting data and reporting relevant information to a database, software dashboard, or other such interface. It can be used across platforms (Windows, Linux, etc) and is also compatible with multiple hardware protocols, including popular third-party vendor control hardware and sensor systems.

Fully scalable and modular, new automation products can be “plugged in” to the software, speeding up deployment time and reducing costs, as well as freeing up time that the automation engineers would normally need for integration.

The ultimate purpose of this software is to allow users to view the plant “at a glance,” where data from multiple sources can be monitored from a digital dashboard, giving engineers a real-time glimpse of the plant’s operations from a laptop, wherever they may be. By having this data available, downtime and troubleshooting time can be drastically reduced, keeping plants running more efficiently. 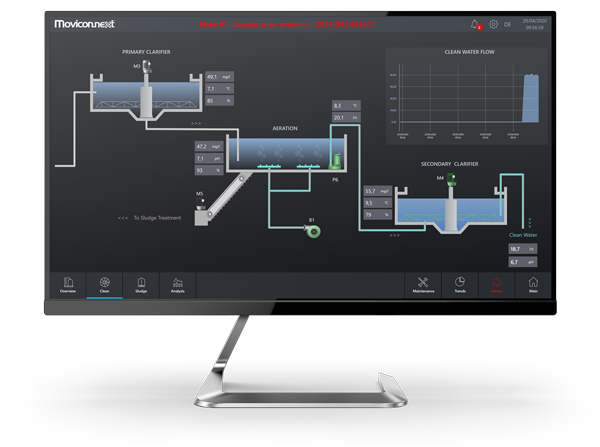 Dashboard view of a process with multiple tanks, sensors and other hardware. Image used courtesy of Emerson 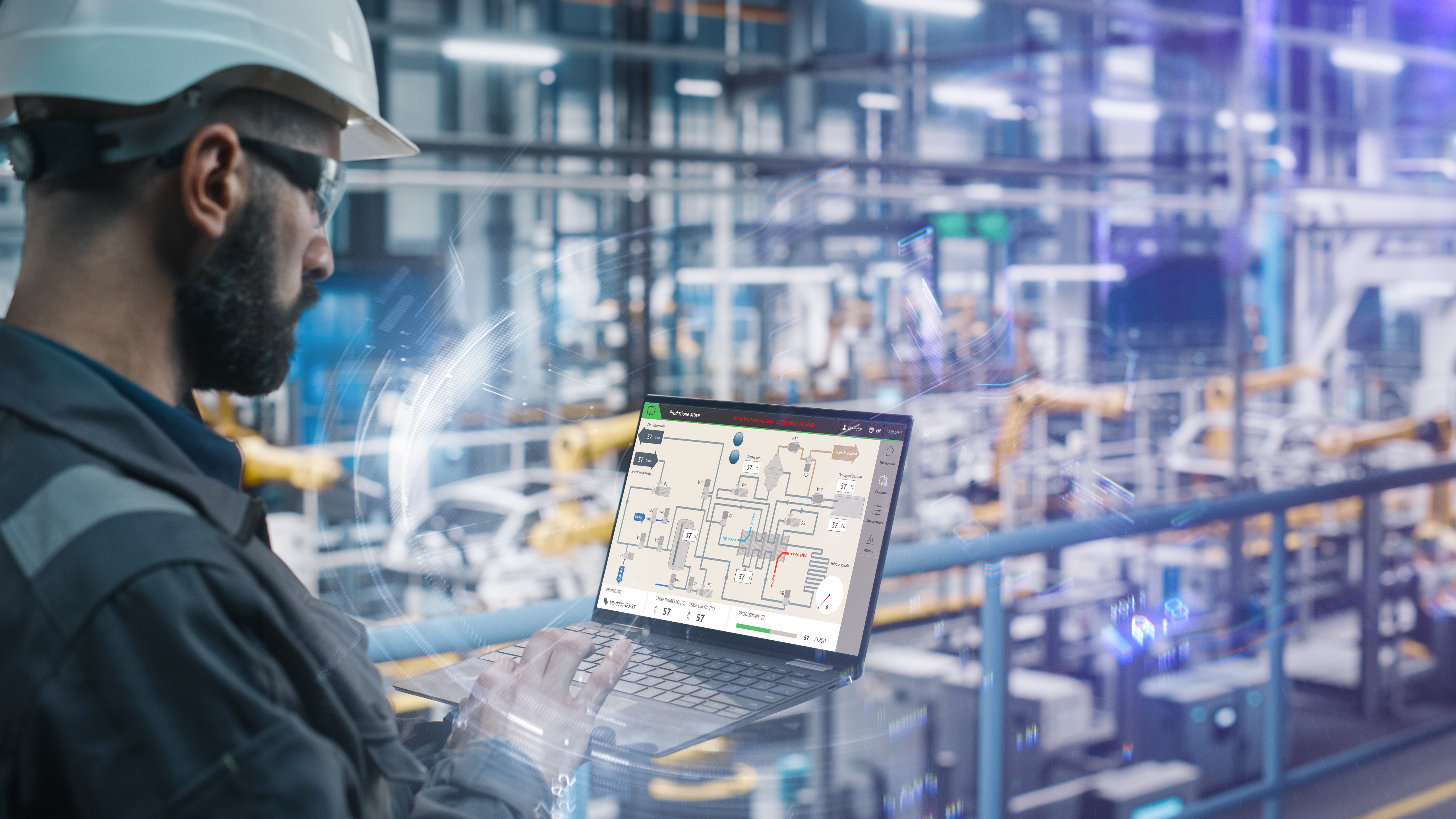 Artist’s conception of the Movicon.NExT 4.2 software in use. Image used courtesy of Emerson

The newest version of the software, Movicon.NExT 4.2, has added quite a few useful features. The software is more efficient and runs faster, using modern, yet simple graphics. It has an easier-to-use interface that means plant engineers do not need to spend time becoming experts in a niche programming environment, but can instead focus on deploying automation systems that are properly integrated.

The newest version also has enhanced network security. With the rise in cyberattacks, the Movicon.NExT 4.2 has added IEC 62443-3-3 certification, which is a standard for cybersecurity geared towards industrial automation systems.

Emerson’s newest iteration of the Movicon software shows a lot of promise in simplifying automation system integration across platforms, vendors, and protocols. They have enhanced the security and made the interfaces more intuitive.

For Emerson account holders, Movicon.NExT 4.2 can be downloaded and experienced in a trial mode, and then purchased for deployment.