An Introduction to Supervisory Control and Data Acquisition (SCADA)

An Introduction to Supervisory Control and Data Acquisition (SCADA)

Learn about the supervisory control and data acquisition system used to program PLCs and PIDs. See where, how, and why SCADA systems are so popular.

SCADA systems also use other peripheral components like PLCs and discrete PID controllers which interface with the process and machinery.

An Example of SCADA in Use

There is a lot packed into SCADA. An example of why, where, and how SCADA can be used will shine more light on what SCADA is.

Take a look at the building in Figure 1 below. It is powered by generators, so it has two generators and three cooling towers. One generator is in regular use and the other is kept as a back-up. Similarly, two of the chilling towers run regularly and the third serves as a back-up. 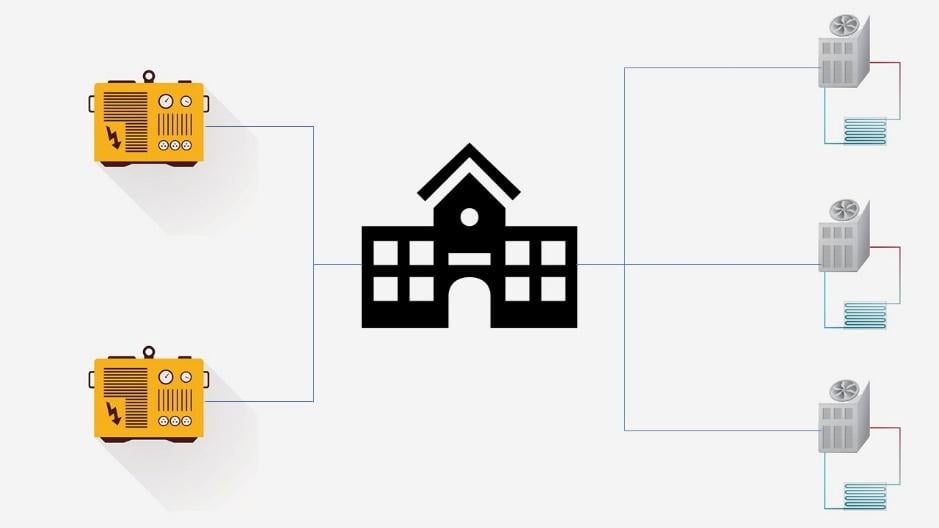 Figure 1. This building is powered by generators and cooling towers, both of which have an emergency backup.

There is a lot to keep track of with this building. Operators and corresponding technicians should be alerted in failure events. The generators and cooling towers must also have a regular maintenance schedule. The process needs to be automatically shifted to the back-up units and alerts should be sent to the maintenance team.

This may sound like a job that requires a lot of manpower. But this is where a SCADA system can operate the complete requirements with just a couple of operators monitoring the system. This is the power of automating processes with SCADA. In addition to the requirements mentioned above, the water supply, gas supply, perimeter, and other surveillance requirements can be controlled using the same SCADA system without having additional operators.

What Goes into a SCADA System?

SCADA is a combination of both software and hardware elements that help to provide supervisory control over processes and data is transferred and stored in real-time. As you can see in Figure 2, a lot goes into a SCADA system. 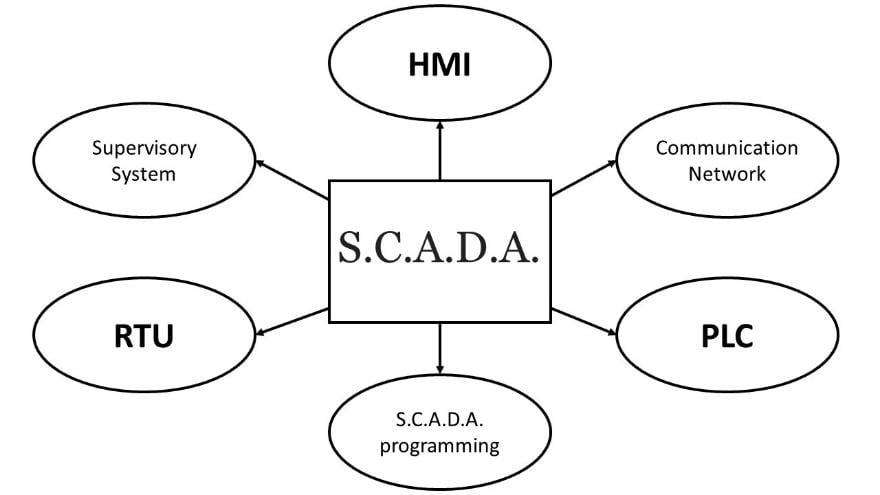 Figure 2. The elements of a SCADA system.

The common elements of a SCADA system are:

The Evolution of SCADA Systems

SCADA evolved from small incremental progress in technology. When designing systems, there emerged a need for higher levels of supervisory control. Initially, elements like relays and timers were used to provide a minimal level of automation and control.

In the 1960s, with the advent of various technologies — especially silicon-based technologies like microprocessors and PLCs — a greater extent of control was developed. This introduced the ability to control many processes with the help of programmable logic.

The telemetry concept was extended to control systems and the introduction of computers and other interface hardware massively advanced the capabilities of these control elements. SCADA as a term was coined in the 1970s. Over the course of time, SCADA systems were able to fully automate processes.

With the evolution of network technologies and the need to have connections between various systems, distributed SCADA systems were developed. Here, multiple systems are connected over LAN, enabling various systems to communicate real-time information and command processes over the network.

In distributed SCADA systems, the whole infrastructure and technology for the connected systems were usually provided by one vendor. They would use proprietary technology so machines and devices from another vendor could not fit into an existing system.

With more requirements demanded by larger control systems, a single vendor could not provide all the systems necessary to run a huge plant or factory. This growth required the various systems in a larger system to have the same communication protocols in order to be interlinked.

Where are SCADA Systems Used?

SCADA systems can be used in a wide range of sectors to achieve complete automation. They are widely used in energy, automobiles, transportation, food and beverage, manufacturing, oil and gas, power, buildings and facilities, water, and waste management sectors, and are expanding to more sectors. Even processes that regularly need to be done in a home can be automated through SCADA systems. However, the major impediment to that is the cost of implementing such a system in the confines of a home. Really, the areas in which S.C.A.D.A. systems can be used is limited only by cost and complexity of implementation.

SCADA systems are commonly used to automate complex processes that require supervisory control but where human control is impractical or causes more errors than an automated system. SCADA is used in industries that require around the clock surveillance, which increases the costs and personnel requirements. In such cases, SCADA systems can be programmed in such a way that an operator will be alerted in the situation of an emergency scenario and continues with the automated task at all other times.