FANUC was founded in Japan in 1956 and has since grown into markets all across the world. Despite being known worldwide for its CNC machines, robots, and factory automation, FANUC also has a strong reputation for its emphasis on its customers with its “Service First” dedication and customer training.

In 1992, FANUC established itself in Mexico, with headquarters in Aguascalientes, and later, with branches in Queretaro and Monterrey. To better serve their customers and expand operations throughout Mexico and Latin America, FANUC Mexico just recently opened its newest headquarters, with a grand opening showcasing their latest technology. 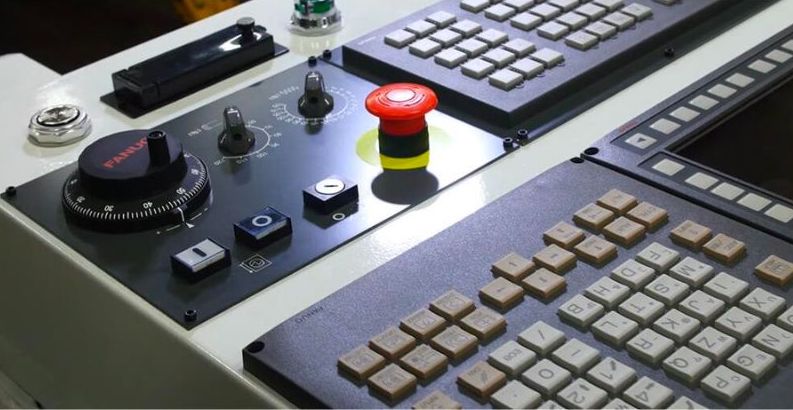 With FANUC’s “Service First,” customers receive service and support for the duration of their product. Image used courtesy of FANUC

Components used in automation equipment need to be supported for many years to ensure the equipment they are used in continuously produces parts. When components are pivotal to equipment functioning, such as a robot or machining center, it’s important that suppliers can service their equipment in a timely manner.

FANUC has a policy called “Service First,” which means they provide lifetime support for their products. FANUC has made sure they have service facilities near popular manufacturing areas and has 272 service locations within 109 countries around the world to be able to offer this commitment. Having this level of support from a supplier is essential when manufacturing products. If customers’ robots or CNC machines go down, manufacturers may not be able to run operations for a duration of time, which can be costly.

Alongside their lifetime support, FANUC offers customers training on how to operate their products. These trainings can be taken at one of many FANUC’s company locations in-person or virtually and are provided by industry experts that know the software and hardware inside and out. Being trained by the company that manufactures the equipment ensures that users are provided with the most up-to-date information on the equipment being used. Among their training lineup, FANUC offers training in operating, programming, and maintaining FANUC robots, CNC machines, and ROBODRILL. 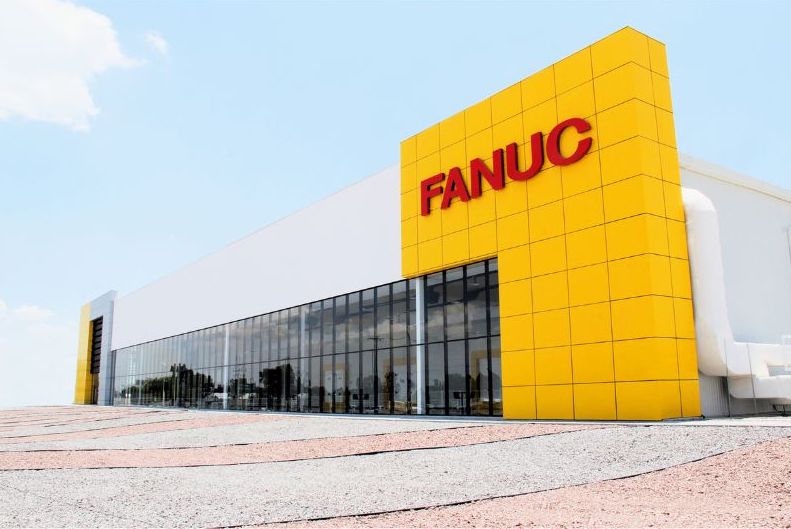 With their newest headquarters in Mexico, FANUC aims to better serve its customers in the automotive, aerospace, and consumer goods industries. Image used courtesy of FANUC

With the increase of automation in Mexico and Latin America, FANUC built a 109,000 square-foot facility in Aguascalientes, Mexico. The new automation headquarters will provide sales, demonstrations, training, engineering, and customer service. By opening this new headquarters, FANUC hopes to better service its customer base in the automotive, aerospace, and consumer goods industries.