The Developer Kit will be available to both FieldComm Group members and non-members and will include access to both software and hardware HART-IP technologies.

HART-IP is the third version of this protocol and is designed to facilitate the development of HART-compatible devices.

Initially developed in the 1980s by Rosemount, the HART protocol’s rights were transferred to the HART Communication Foundation (HCF) in 1993. Since then, this protocol has become a global standard for sending and receiving digital information across the 4-20mA analog current loops that connect control or monitoring systems with smart devices.

Today, the FieldComm Group owns the HART specifications and has in the last two decades released three major revisions of the protocol, as well as preserved backward compatibility with prior releases. Building on the success of the 2009 HART Internet Protocol (IP) and WirelessHART protocol, FieldComm is now looking at bringing to the market HART-IP enabled wired instruments.

The kit is based on the Raspberry PI (3B+) system and uses GitHub repositories to promote collaboration. The HART-IP developer kit is aimed at providing a tool for instrumentation manufacturers to prototype and produce high- speed HART-IP instruments with minimum engineering efforts. 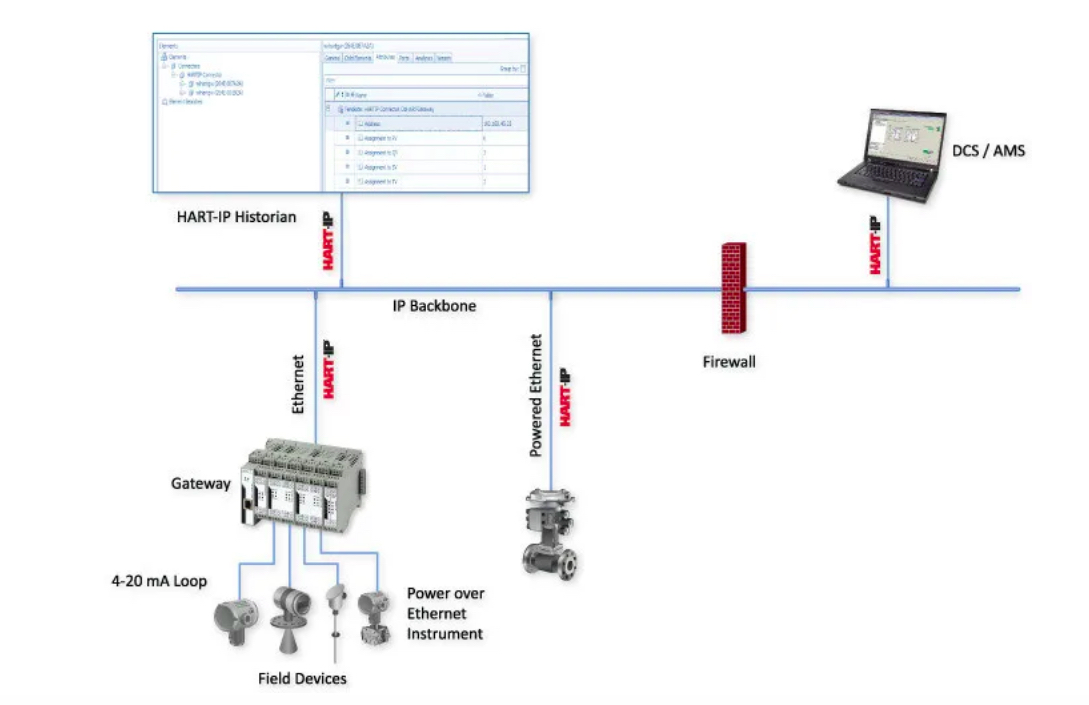 At this stage, the kit is currently configured to work with power-over-ethernet (PoE) solutions. However, FieldComm has equipped the solution with a replaceable Ethernet module, upgradable to support 2-wire Ethernet-APL when compatible components are released in the future.

In addition, the company also plans to add to the kit support for JSON and XML based DeviceInfo files to be utilized with lightweight IIoT edge gateway solutions, and OPC UA-centric Process Automation Device Information Model compatibility for interoperability with OPC UA based enterprise applications.

As part of FieldComm’s COVID-19 response, the company had taken measures at the end of April to limit the spread of the virus.

The kit includes both hardware and software access to a HART-IP server, HART-IP client, and a sample EDD. Included in the package will also be documentation instructions and four hours of technical support provided by FieldComm Group technical staff.