Who is developing seven-axis collaborative robotic arms? What are the benefits of this technology?

Danish robotics developer, Kassow Robots, recently announced that it will be adding two new cobot models to its portfolio of seven-axis robotic arms.

The two arms, named the KR 1805 and KR 1410 are designed to fill gaps in the robotics industry for small to medium-sized payloads, with the arms being designed to work collaboratively alongside humans with unique and powerful combinations of reach and payload capabilities.

The company's motto is “strong, fast, simple," and their suite of cobots is designed to be deployed in industrial environments that demand long reach, reliable power, and can be programmed to meet a variety of complex automated tasks both independently and collaboratively. 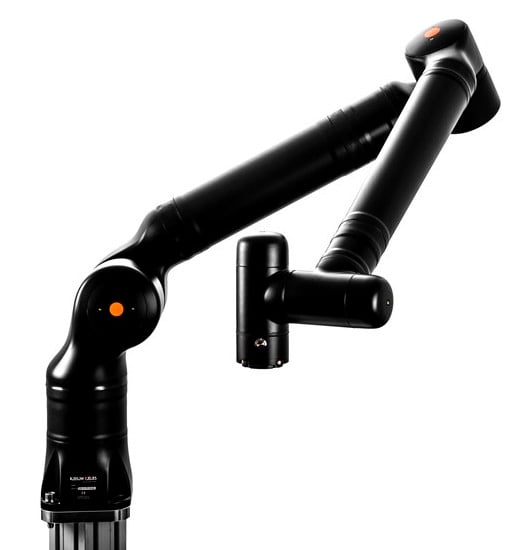 The company was founded in 2014, and is led by two "highly experienced robotics experts," CEO Kristian Kassow, and Head of Sales Dieter Pletscher.

Kassow Robots’ first introduction to the world of industrial robotics was in June 2018, at Automatica fair in Munich, where they unveiled their KR 810 and KR 1205 models, two other seven-axis cobots which are smaller than the company's newest offerings.

One of the biggest draws to Kassow's cobots is the seventh axis, shared by the company's entire product portfolio. This extra axis allows each arm a great deal of flexibility, allowing them to reach and work around corners, and in compact spaces.

However, this added flexibility and small form-factor results in an overall lower payload, limiting the cobots to mostly lightweight, generally SME applications. 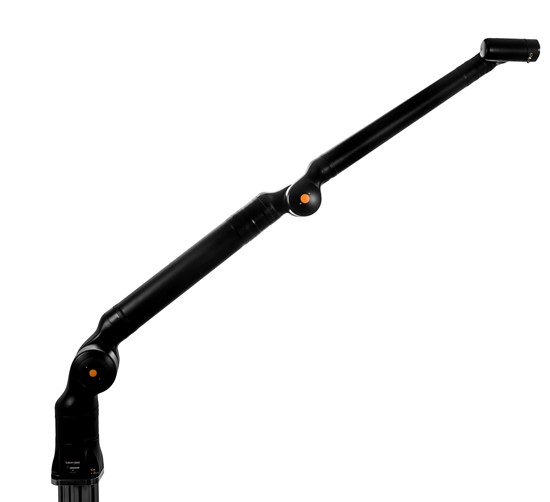 Each arm comes equipped with three separate connectors. Two of the ports are intended for either digital or analog I/O connectors, while the third is a direct ethernet connector that can be connected to the arm's controller.

These ports are positioned at the base of the arm, which connect directly to the end-of-arm tool, removing the need to run cables externally along the length of the arm to connect to the endpoint.

Kassow, much like many other comapnies in robotics and industrial applications, is working to expand its portfolio of collaborative robots as the market continues to grow.

Do you use 7-axis cobot/robot technology?