From Ancient Factory Discoveries to the Moon: Where is Manufacturing Headed Next?

From Ancient Factory Discoveries to the Moon: Where is Manufacturing Headed Next?

From an ancient wine-producing factory in Israel, through industry 4.0, and finally to space, let's look at the journey of manufacturing through the ages and beyond.

Over the centuries, humans have evolved significantly and modified how they interact with the environment through various tools. These tools have shaped the growth of populations through enhanced manufacturing and production. This article will provide a perspective of the evolution of manufacturing, what is on the horizon, and beyond.

Machinery has evolved considerably since its inception in ancient times. The first machines were simple tools used for weaving, spinning, grinding grain, pressing grapes for wine, and more. These machines offered a great leap forward in production efficiency because they allowed for gains in both quality and quantity of product for a given amount of human effort.

This month, archaeologists uncovered a 1,500-year-old wine production complex in Yavne, north-central Israel, dating back to the Byzantine Period. It is thought to have been the largest complex of its kind from this time.

The large wine production complex has five wine presses and is thought to have been able to produce 2 million liters of wine annually.

“Gaza” or “Ashqelon” jars were found at the site, including oil lamps, “Palestinian Baggy” jars, and kilns for firing the clay amphorae to store the wine. The site is an example of an early factory setting where a large workforce, ancient machinery, and coordinated operations enabled large-scale production.

During the swathe of industrial revolutions, more advanced machinery began to dominate production. Machines were not just used to automate tasks anymore. They became the primary means through which goods were produced. One of the greatest changes brought on by this era was that humans were no longer required to be present during the entire process - from start to finish - but could instead operate and monitor.

Industry 4.0 is the fourth industrial revolution that is transforming the manufacturing industry. It is all about digitizing manufacturing processes and networks, embodying intelligence, and linking it to the cloud. This means that companies can produce higher quality products at a lower cost while maintaining their competitive edge.

Over the centuries, as society has progressed, the human population has increased, and disease outbreaks continue to rear their head. This century saw the advent of the COVID-19 pandemic, which can be said to be one of the largest drivers of digital transformation the world has ever seen.

With this information, OEMs can better understand how assets will behave in their real-life environment and can make better decisions. In addition, it allows them to set up preventive maintenance strategies before any damage occurs on the real-life asset. Digital twins are also used to help with training and recruitment for manufacturing jobs.

While advanced technologies like digital twinning are already in use, where could manufacturing go next?

The California-based start-up, Varda Space Industries, is on a mission to bring manufacturing to space. SpaceX’s rival launch company, Rocket Lab, will make Varda’s spacecraft and two other space vehicles. 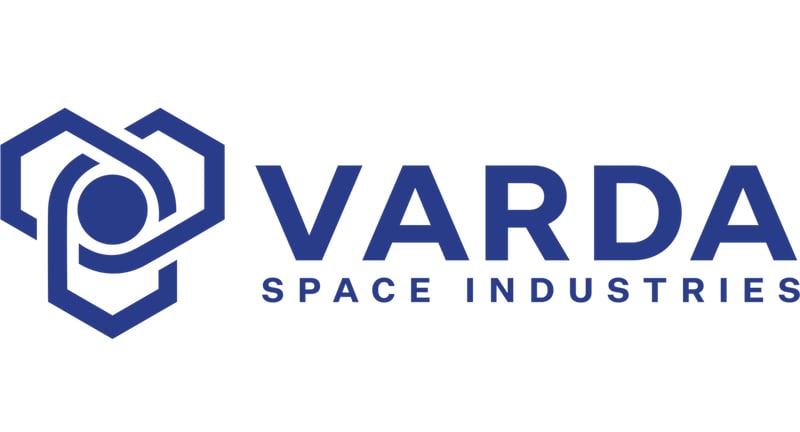 The three space crafts are intended to manufacture and bring back around 40-60 kg of manufactured materials. The primary spacecraft will have two Varda-made modules: a microgravity manufacturing module and a re-entry capsule. In 2023, Varda plans to send its first spacecraft to orbit aboard a SpaceX Falcon 9 rocket.

The condition of microgravity that can be experienced in space can be used to create bio-printed organs and unique semiconductors.

Microgravity is the absence of the Earth’s gravitational field. Research has shown that semiconductor crystals grown in microgravity are not subject to forces that cause defects to grow. This helps create semiconductors with fewer defects, which is what causes them to improve performance.

For humanity, manufacturing continues to develop and expand from the depths of history into space, a frontier with exciting possibilities for further advancements in manufacturing.