A History of Industrial Revolutions and How They’ve Impacted Manufacturing

A History of Industrial Revolutions and How They’ve Impacted Manufacturing

Each industrial revolution has had an impact on factories. Are we going through a fourth revolution?

Human history is marked by periods of momentous change. These periods have heralded new ways of life, perspectives, and ways of doing things. In some cases, these periods have unfortunately triggered progress reversals. But, even though the largest conflicts of modern history, there is no denying that technology has grown exponentially in the last two centuries.

There are three periods in modern history called Industrial Revolutions, which have brought about some of the most dramatic transformations of societies and their way of life. The first two revolutions are partly catalyzed by the invention of a new form of energy, while the third is driven by the explosive growth of data and automation. The next sections examine each of the three industrial revolutions and how they impacted their time’s factories and production processes.

The first industrial revolution began in the second half of the 18th century, around 1760, and ended in the 1830s. It began in Great Britain, which was, at the time, the world’s largest economy and a vast empire controlling colonies in every continent. Many inventions of this era originated here, and eventually, other countries adopted them, leading to worldwide change.

Among the many technological innovations, there was a core theme of factory mechanization. Aided by the increased use of steam engines, factories improved throughput and efficiencies and began to move away from strictly manual labor.

With the new appeal of factory opportunities, industries replaced agriculture as the main source of work, leading to major societal changes. People moved away from small towns and rural areas into large cities, creating new challenges and ways of life. 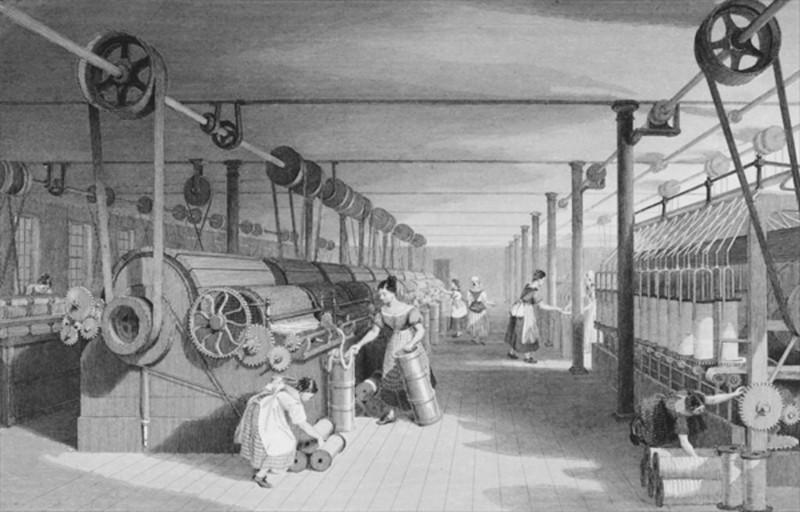 The textiles industry was perhaps the most notable example of process transformation. Prior to the revolution, fabrics were produced in small sites called cottages, scattered throughout rural areas. With the revolution, large-scale textile production within a single building became possible. Another industry that experienced large growth was coal mining to meet the demands of the intensive use of steam engines.

In the 1830s, economic growth slowed down due to a reduction in innovations and industrial mechanization stabilization.

The second industrial revolution started toward the end of the 19th century, in the 1870s. In the three decades that passed between the end of the first and the start of the second revolution, there were several important innovations in transportation, iron production processes, and communication technologies.

However, none of them were groundbreaking enough to trigger dramatic change. This change occurred instead in the 1870s with the introduction of electric-powered systems, telephones, and the assembly line.

Electricity transmission was first mastered in 1883, with the invention of the first power line. Once the debate of direct versus alternate current was settled, in favor of the latter, mass-scale production of electric systems took off. Street lighting, railway transportation, and factories were the first applications of these new electric systems. The telephone and telegraph also became possible thanks to electricity.

Another industry born in this period and saw rapid growth was the automobile industry. The car manufacturing process evolved by implementing assembly lines, in which automobiles were assembled in partial steps while they advanced on a conveyor belt. 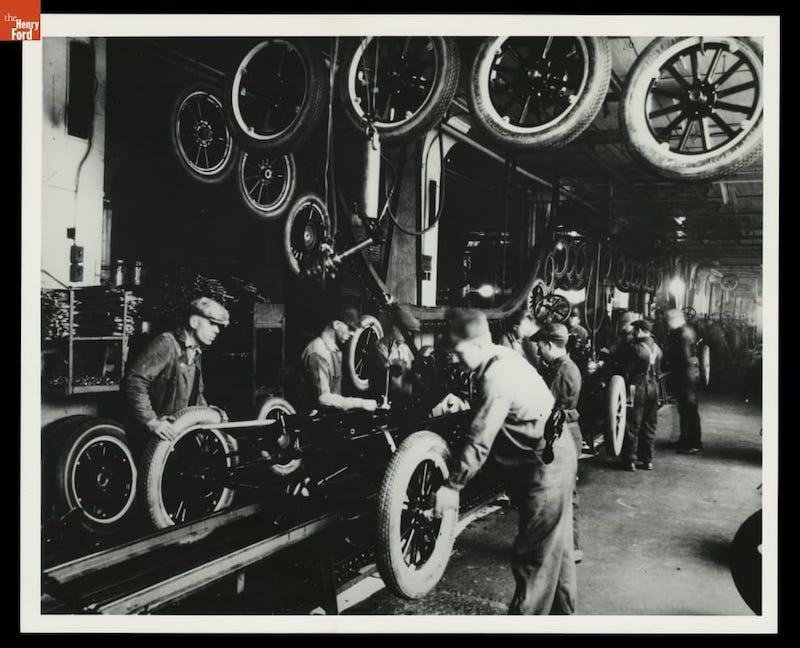 The second industrial revolution ended in 1914, with the start of the First World War.

The third industrial revolution began in the 1950s, after the end of the two world wars. Although this coincided with the adoption of nuclear energy, the catalyst of change was the electronics industry. The first computers were developed, and so were the first industrial automation devices. With the invention of programmable logic controllers (PLCs), automation capabilities made another leap forward. 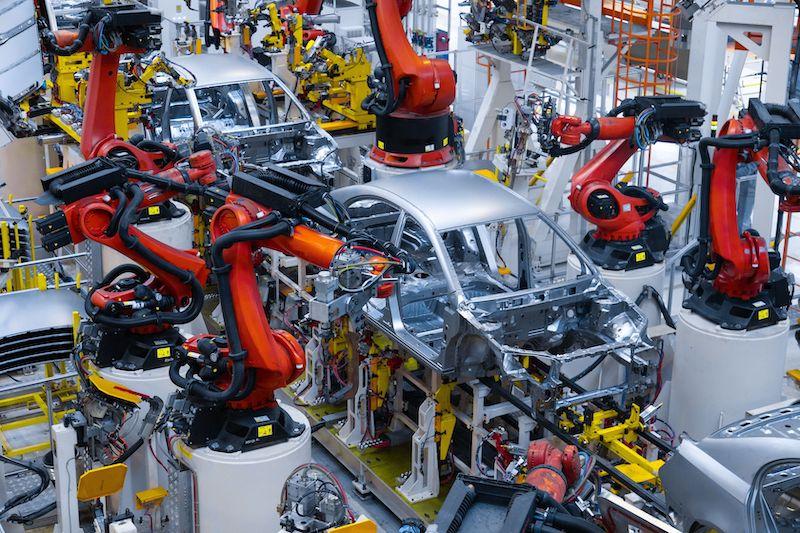 The name Industry 4.0 is a direct reference to a fourth industrial revolution. Many industries are currently undergoing another rapid evolution phase characterized by highly integrated production systems. Industry 4.0 introduced the “smart factory” concept, a highly automated and connected production environment. The internet of things (IoT) and cloud-based systems are key elements of smart factories. 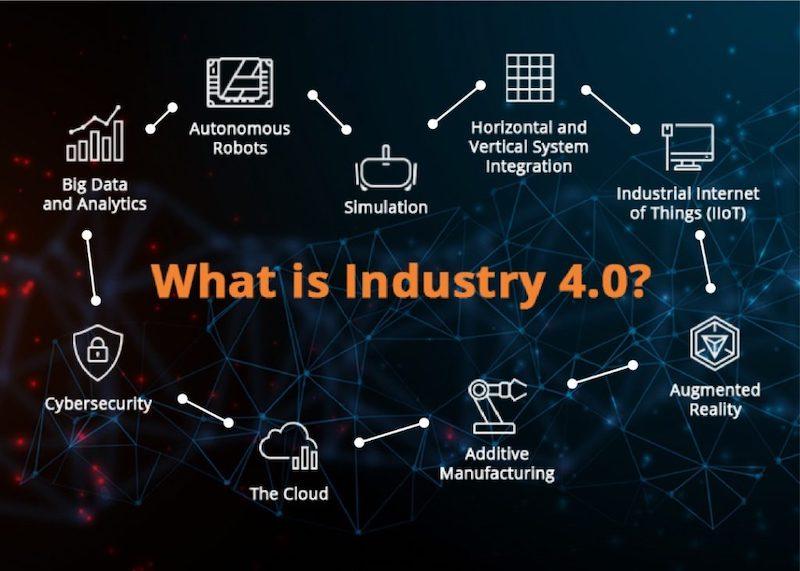 Industry 4.0 promises to reign in a new era in manufacturing, with new technologies such as augmented reality, virtual reality, fully autonomous robots, and more. Because this is still ongoing and relatively new, some opponents disagree that this is another industrial revolution. Instead, they propose this is the culmination of the third revolution. This perception might come from the fact that the technologies heralded by Industry 4.0 have not yet been fully realized; thus, their impact is still to be seen.

Regardless, the industry as a whole is going through another exciting transformation period.