Learn about some of the fascinating examples of synchronized motion control throughout installations, manufacturing, and advanced robotics.

The Famous Clocks of Besançon

Besançon is referred to as the watch capital of France. In fact, Besançon cathedral houses an ancient mechanical astronomical clock designed by Auguste-Lucien Vérité and built in the mid-1800s, with 30,000 parts, 70 dials, 122 indicators, and 17 time zones. 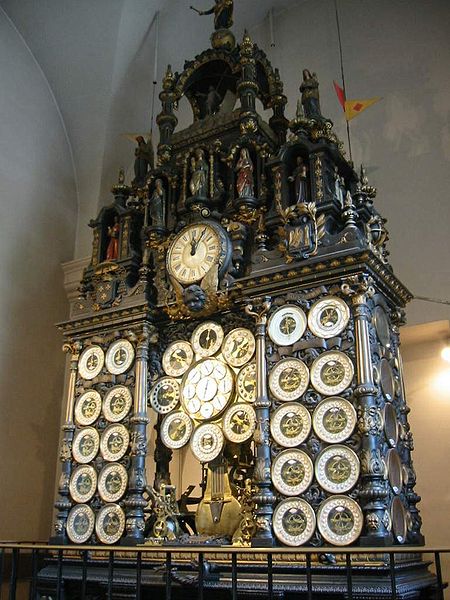 The clock weighs in at six tons and has a height of six meters and boasts a four-meter-long pendulum. The cogs of the clock mechanism are exposed, and the largest cog has a diameter of three meters. The escape wheel, which links the gears to the pendulum and ensures regularity of the clock’s movements, has a diameter of 1.44 meters while the hour wheel measures 2.85 meters. The energy to drive the clock is provided by a TGV motor rotor. 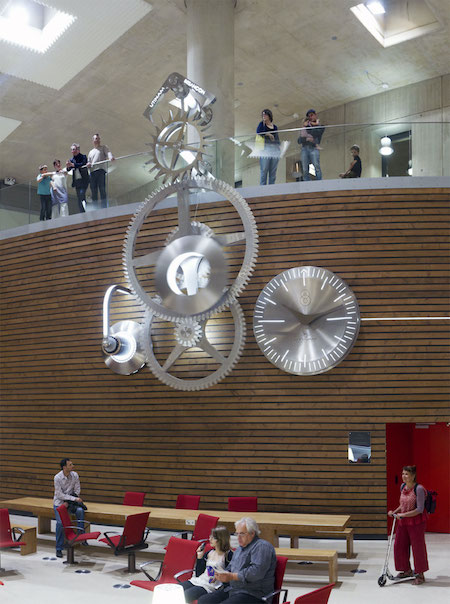 The axis management system of the clock synchronizes the swinging pendulum with the flywheel mechanism and sound and light effects. The technology was provided by Beckhoff with a network backbone provided by EtherCAT (of Beckhoff). This clock is an example of how synchronized motion works with motors, PLCs, MCUs, and computer software.

The control platform for the clock is provided by the CX1020 embedded PC. TwinCAT NC PTP automation software was used to design and monitor, and the control system of the clock has to control two main processes:

Two AC5000 servo drives and two AM3500 servomotors are used to control these two processes. To maintain the steady movement, when the pendulum passes the lowest point the controller springs to action. It synchronizes the motor with the oscillation frequency of the pendulum. A system of cams is employed to restore the momentum of the pendulum. CAD is used to design the movement profile. Once the design was finalized in CAD, the data was exported to the PLC with TwinCAT software.

Two encoders are used to sense the position. The outputs of the encoders are sent to the PLC. One encoder is placed on the pendulum and sends the information regarding the position of the pendulum. This helps the PLC to know whether the pendulum is in the expected position or lagging. Based on this, decisions can be made by the PLC whether or not to relaunch the pendulum. According to the movement profile created in CAD, the information from this encoder also helps to determine the position of the escape wheel. The second encoder is used for servo control of the escape wheel which advances forward more than it moves backward via discontinuous movement.

The two motors work in a client-server arrangement. In this implementation of synchronized control, the two axes are mechanically separate. They are driven by motors that are linked through information networks and software. When the pendulum changes direction, recorded ‘tick’ and ‘tock’ sounds are played alternatively. In addition to the sound effects, LED lights mounted around the clock are synchronized with the movement of the pendulum.

The CX1020 embedded PC has audio output and a DALI interface to activate the audio and visual effects. The communication between the PLC, drives, encoders, and motors is enabled by the EtherCAT industrial ethernet system.  This is an example where synchronized motion control is implemented in a functional art installation that serves thousands of passengers every day.

Synchronous motion control is used in many industries and has a wide range of applications.

The use of synchronized motion control in the automotive industry was mentioned in the previous article, An Introduction to Synchronized Motion Control. Many actions in each station of an assembly line contain multiple robotic arms. These arms have to work in parallel and communicate to each other the progress of different processes.

There are many common processes involved in the manufacturing of different products. Punching of metal is present in the manufacturing of many products. Synchronized motion control can make this process efficient and smooth. Different bending, rolling, tempering processes can also be made efficient using synchronized motion control. 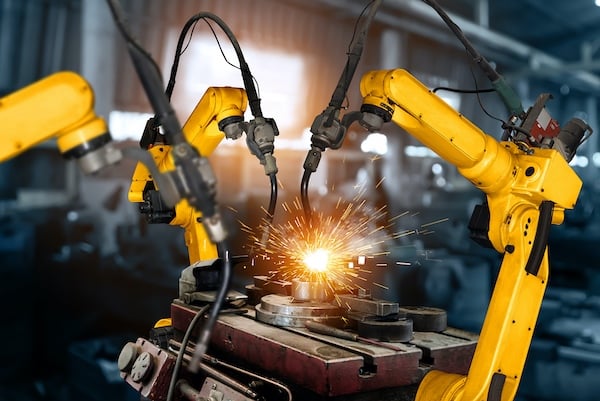 Figure 3. Synchronized motion control can be seen in a large variety of manufacturing processes.

The fascination to create machines that function similarly to humans can be seen in ancient mythologies and automatons of the 17th and 18th centuries. Today we have much more advanced robotic machines, like Honda Asimo, a highly complex implementation of synchronous motion control. The now-retired Asimo has various sensors to make sense of its environment and a complex array of chips, motors, and software to make it function. 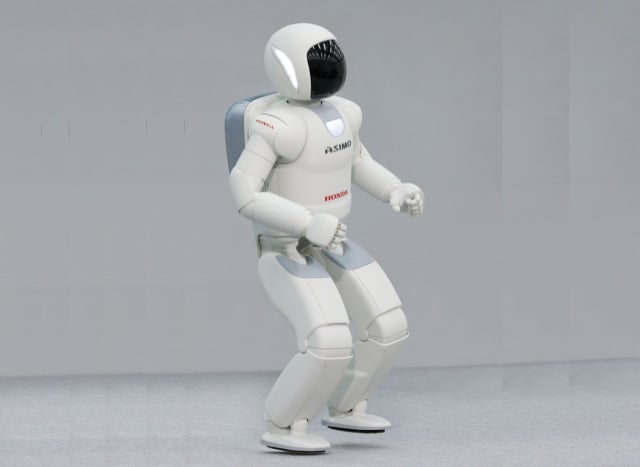 Boston Dynamics is moving forward at a rapid pace with the addition of machine learning and neural networks to its robots. Synchronized motion control is at the core of these robots.