Honeywell has been chosen by Qatargas as the instrumentation and controls contractor for the largest liquid natural gas projects in the world.

The North Field East (NFE) project is led by Qatargas, a fully integrated LNG company that is a subdivision of Qatar Petroleum. Qatargas expects the NFE project to increase the country’s annual production of LNG by 43%.

Qatar’s northern natural gas field contains over 10% of the world’s reserves and comprises over half the area of the peninsular country. With that, petroleum and natural gas fuel, about 60% of Qatar’s gross domestic profit. 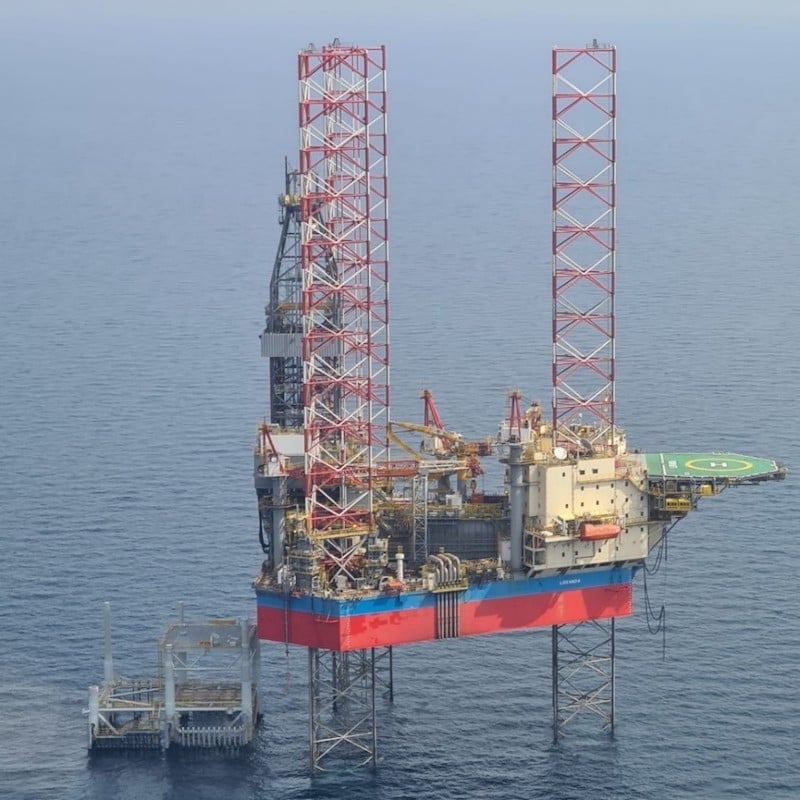 ​Qatar Petroleum announces the start of the development drilling campaign for the North Field East Project, or NFE. Image courtesy of Qatar Petroleum.

Natural gas in the North Field was discovered in the 1980s. Qatar Petroleum, a state-owned public company and its subsidiaries manages the drilling, production, distribution, and export of products derived from its natural gas field.

Honeywell Automation will supply its platform for Lean Execution for Automation Projects (LEAP) to streamline the capital expenditures afforded by Qatar gas in the North Field East project. The project will build four new LNG trains responsible for refining natural gas and converting it to LNG.

Processes carried out in LNG trains include reducing water content and other products that can freeze at cryogenic temperatures and pressures needed to store the gas at its liquid state. LNG train processes also remove the acidic components of natural gas that would become corrosive to cryogenic storage tanks. 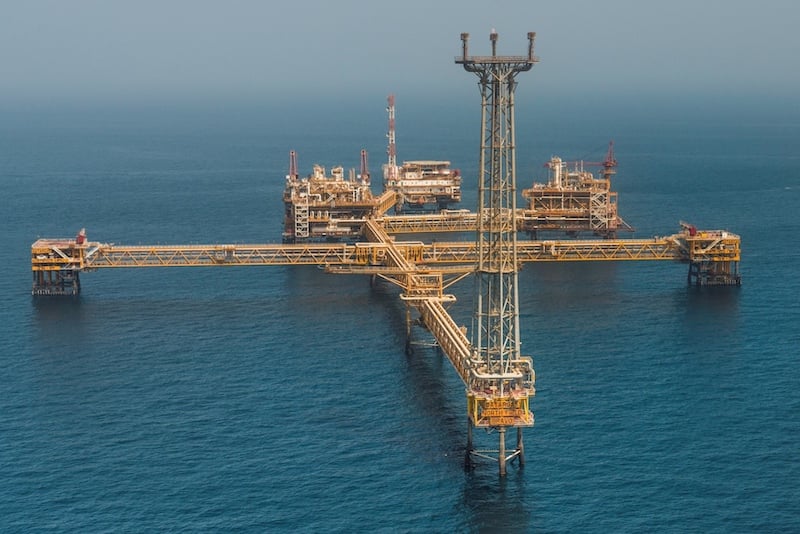 Honeywell aims to simplify controls and safety systems by installing smart junction boxes (PDF) (SJB) in the refinery plant. SJBs are credited with lowering the number of instrumentation cabinets required by previous technologies because they eliminate I/O wiring to monitor electrical and liquid flow specifications. Honeywell expects SJBs to reduce the equipment complexity and installation costs for LNG processing and loading in the North Field East project.

Liquified natural gas is stored as a liquid rather than in a gaseous state. It becomes a liquid when it is cooled to cryogenic temperatures or refrigerated at low temperatures and high pressure. When stored close to atmospheric pressures, specialized equipment is needed to keep the liquified gas at approximately -260 degrees Fahrenheit.

Liquid natural gas is denser than compressed natural gas (CNG), so larger amounts can be stored in smaller containers with higher energy capacity per volume. LNG is also praised for the lower release of greenhouse gases upon combustion, and it is cleaned to yield a high percentage of methane over any other component.

The Future of Liquid Natural Gas

Technologies in cryogenic storage and pipelines have made significant improvements to the LNG supply chain over the past 10 or 15 years. LNG cryogenic or high-pressure tankers have increased natural gas’s candidacy to be shipped for international use, and infrastructure for importing LNG is currently being developed in 43 countries. This is an increase from just 23 last decade, the article states. 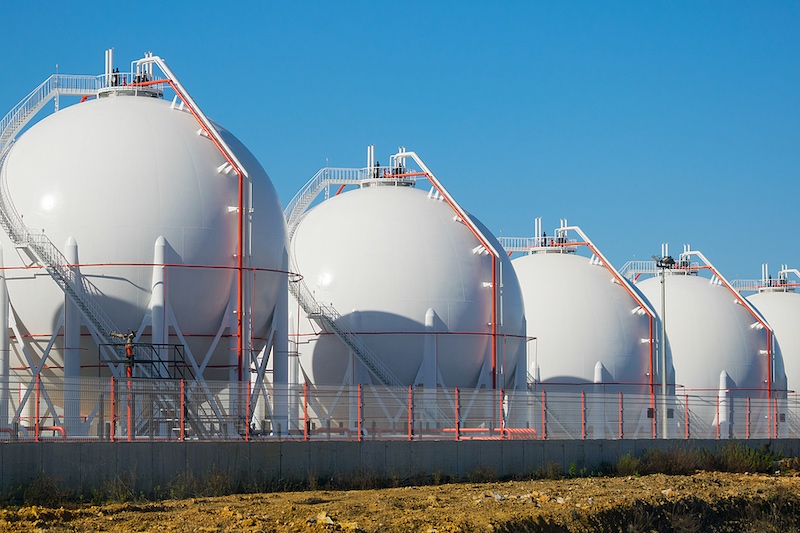 LNG can be shipped via pipelines or tankers and then regasified at facilities to be used in a gaseous state. According to the Consumer Energy Alliance, it is now being eyed for more commercial and residential uses as a natural gas alternative to coal.

Conversely, compressed natural gas (CNG) has been in use for many, many years. It is typically used for buses and trucks because it needs to be supplied in large volumes to supply grand scale energy.

Overall, Qatar sees LNG's potential to drive its economic growth and is investing in refineries and infrastructure for international export. It also has been investing in ways to make LNG a low carbonization fuel for marine container ships.