Last year, Honeywell introduced the newest version of its ControlEdge PLC. This year, the device is recognized by exida for its security.

Honeywell’s ControlEdge PLC has just won an exida Security & Cyber Award. Here’s a look at this family of PLCs and an idea of why the latest iteration of this 3-year-old device is still winning innovation awards.

In June of 2016, Honeywell Process Solutions announced the release of their newest controller line, ControlEdge.

According to the International Society of Automation, the inaugural PLC was notable for its easy integration into systems that included devices from multiple vendors. Its use of the OPC UA protocol, but mostly for its claim to fame as the first PLC that offered Universal I/O. This meant that the device allowed for programmability late in the implementation process for high levels of flexibility and remote configuration. 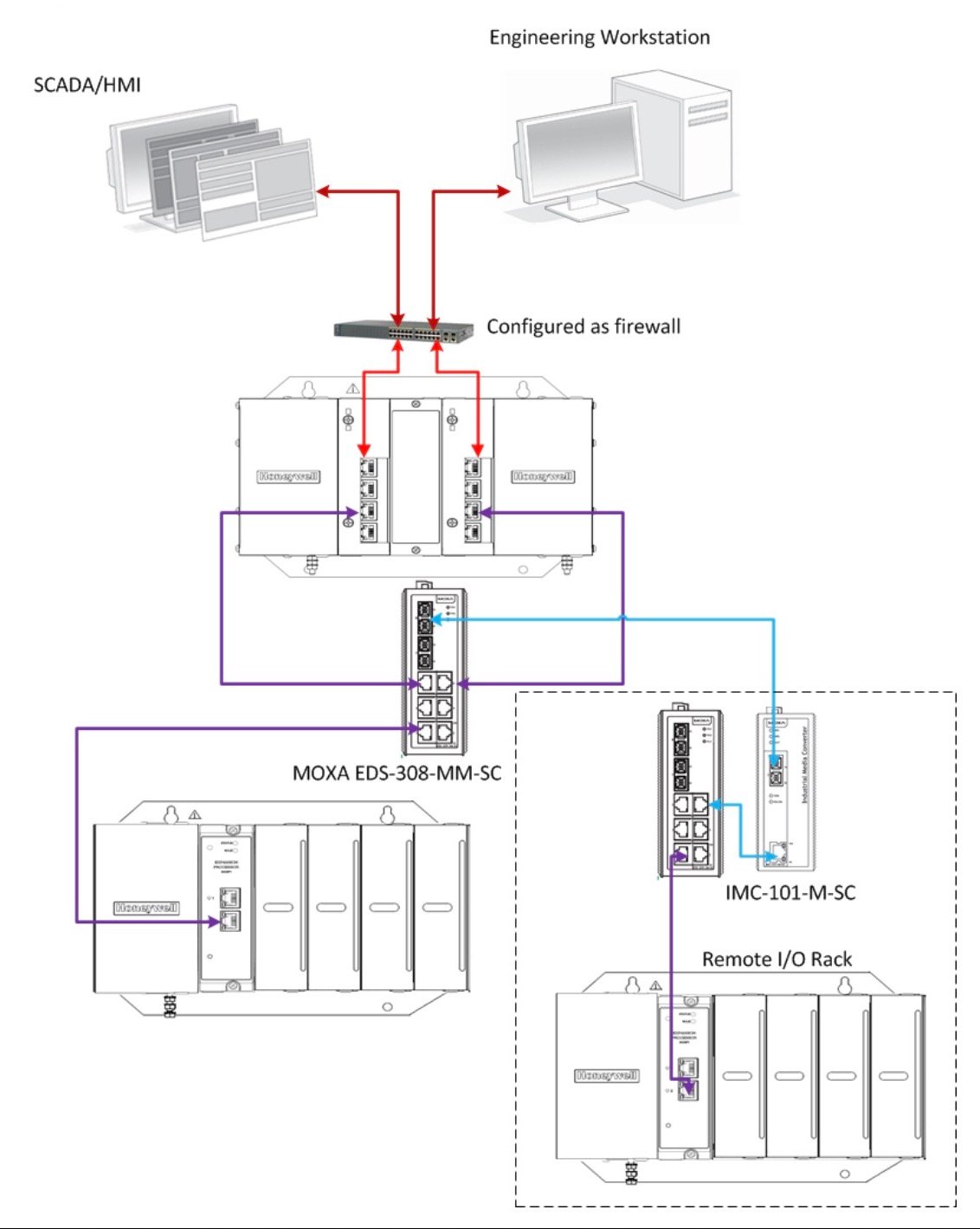 Honeywell touts Experion PKS as “the only automation system that focuses on people”—a somewhat nebulous concept that conveys a focus on making human workers more effective by unifying their collective experience in a single automation system.

In a 2018 promotional video, Andrew Brodie, Honeywell’s Process Measurement and Control Global Marketing Leader, asserted that the latest version at the time, the R151, added the capability to connect to more devices, more I/O options, and “the most protocols for native connectivity.”

Honeywell claimed that another first for the R151 was that it was the first PLC to earn ISA Security level 2 certification. Its new serial interface module gave the option for engineers to utilize, Modbus ASCII, Modbus RTU, as well as user-defined protocols.

Honeywell’s stated emphasis for each iteration of the ControlEdge family remained ease of use, flexibility, and security.

exida is a company that specializes in cybersecurity, automation safety, and alarm management. The company, founded by reliability and safety experts, refers to itself as the “global leader in industrial automation cybersecurity certification.” exida offers certifications, but also training and various tools to enable engineers to more easily comply with safety regulations.

The exida Safety & Cyber Awards are an event meant to highlight exceptional products and processes that hold exida certification and demonstrate innovation in security. In particular, the awards focus on products that allow easier implementation of the IEC 61508 (for functional safety) or IEC 62443 (for control system security) standards.

At this year’s event, Honeywell’s ControlEdge PLC was chosen as the recipient of the Embedded Device Safety Award. exida cited the device’s embedded security, as well as its “problem-solving capabilities” in conjunction with the levels of robustness the solution can offer system designers.

Are you familiar with the ControlEdge PLC line? Share your experiences in the comments below.