As warehouse automation technology continues to get smarter, industry leaders like Honeywell are developing tools to keep up.

Honeywell’s CT45 / CT45 XP are enterprise handheld computers that offer a combination of features that aims to help engineers in warehousing and logistics. 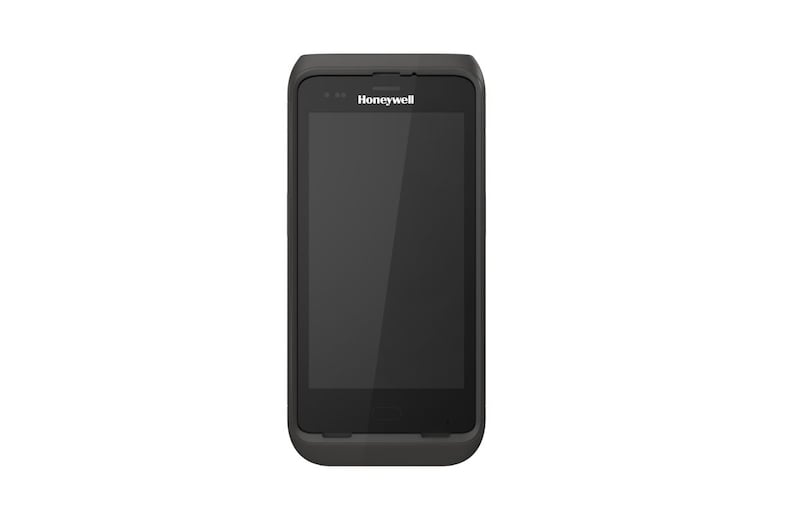 Honeywell SPS, a division of Honeywell that focuses on promoting workplace safety and productivity, just announced their new line of rugged, handheld mobile devices built on their Mobility Edge platform.

These mobile computers are designed for logistics and warehousing applications where reliability and low-latency connectivity are critical.

Mobile Computers for Logistics and Warehousing

Engineers responsible for controlling robots that perform picking, packing, sorting, and delivering e-commerce orders face challenges in connectivity. Issues that arise may include an inability to access key information related to orders and inventory and network latency that slows down the order fulfillment process at all stages.

Such issues tend to reduce efficiency and negatively impact productivity, which can then lead to revenue loss. Handheld edge computers are not an entirely new concept in warehouse automation.

However, it can be tricky to find the right one that works for your facility’s needs. Many handheld computers lack edge capabilities which can cause a delay in engineers getting the valuable data they need at any given time.

The Honeywell CT45 XP in particular is the first of its kind to feature WiFi 6 to support more reliable, faster connections. For connections outside of the network, 4G-LTE technology supports continued access to the information that workers need. 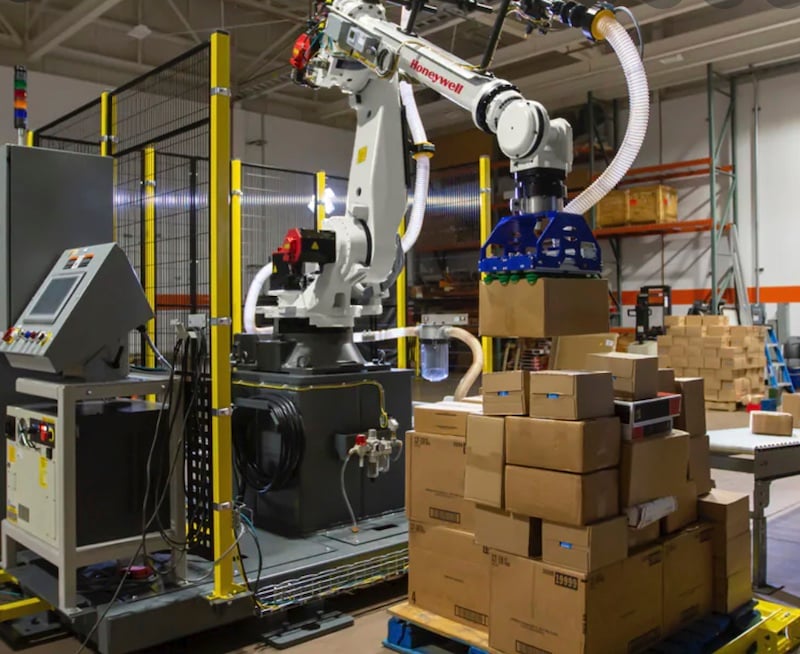 The Honeywell CT45 / CT45 XP mobile edge computers include a commitment of support that includes Android 13 and 14 and 15 with software patch support through 2032. This type of long-term support can potentially make it possible for engineers to adopt to better maximize their ROI.

In addition, these mobile devices are engineered to perform even after drops, tumbles, extreme temperatures, and humidity, making them rugged enough to maintain their integrity in less than ideal conditions.

Both the Honeywell CT45 and CT45 XP include the following:

In terms of battery, these mobile computers both have Li-Ion, 3.85 V, 4020 mAh smart batteries with integrated diagnostic tools and take less than three hours to charge fully. These devices are also fully integrated with the Honeywell Operational Intelligence solution and are available with FlexRange and 7th Generation scan options.

The Honeywell CT45 / CT45 XP are both built on Honeywell’s Mobility Edge platform, an ecosystem that offers more enhanced security and an extended lifecycle, both critical to connectivity.

The steady increase in e-commerce has led to a greater demand for mobile devices that support engineers responsible for robot control, sensor positions, orders, and even delivery. The new Honeywell CT45 / CT45 XP product line is designed specifically for engineers who specialize in warehouse and factory automation.