How Has PLC Programming Evolved Through the Years?

How Has PLC Programming Evolved Through the Years?

Learn how PLC programming has changed over the last several decades and where it could be headed in the future.

For decades, programmable logic controllers (PLCs) have been a staple in manufacturing and industrial process control. The purpose of PLCs has remained unchanged since their creation: to control industrial hardware continuously. 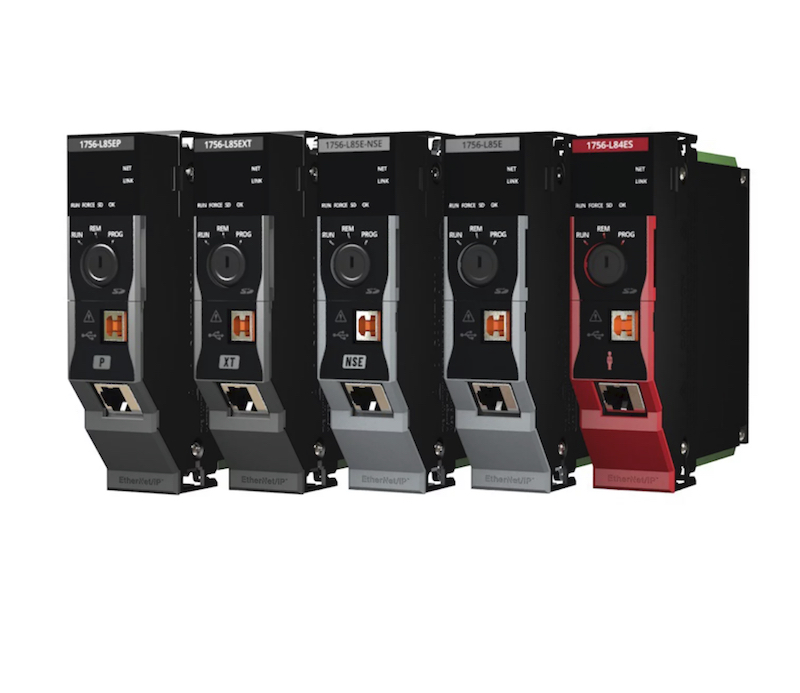 Advances in technology have made PLCs more versatile over the years, while computers from the same era have been retired to the scrap heap. Originally envisioned by Edward R. Clark, it was developed by the “father” of PLC, Richard (Dick) E. Morley, a mechanical engineer at General Motors in 1968.

Clark was also an engineer at General Motors and wrote the original white paper proposing a replacement for mechanical relays, and Morley was the person to put the plan into action. They partnered with Modicon to develop the first PLC.

What is a PLC?

A PLC is a ruggedized computer that processes incoming data and makes decisions that control industrial equipment. They are heavily used to control pumps, motors, assembly line equipment, robotics, and other such machines.

PLCs are built to withstand dust, occasional water spray, extreme temperatures, and other hostile environments to provide years of service. They provide real-time data and control signals, operating quickly. Additional hardware may be integrated with the PLC to archive data. 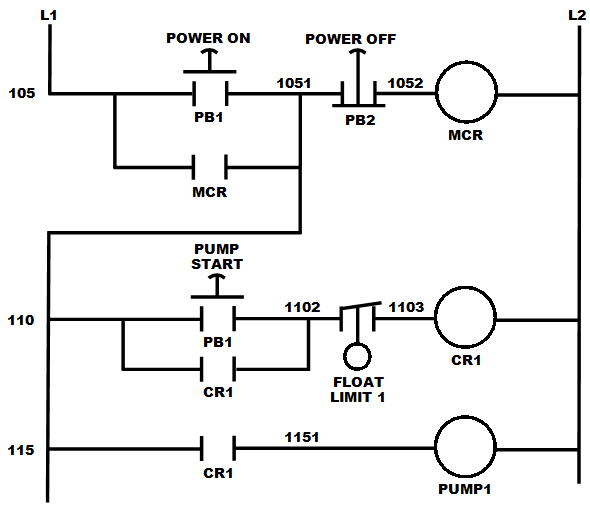 A ladder logic diagram. There are multiple power switches, limit switches, and relays that block the flow of current through the “rungs”.  Image used courtesy of David Lippincott for Chassis Plans

The PLC itself has multiple input and output (I/O) channels for collecting data and sending control signals to process equipment. Additional I/O channels can be added to a PLC if necessary. PLCs may also have signal processing equipment, such as noise filters, built into them to clean up signals in an electrically noisy industrial facility.

The processor often uses “ladder logic” programming, where one side of the ladder represents a DC voltage, the other side represents ground, and the rungs represent control decisions. Current flows through the rungs, if there is an uninterrupted path. Switches and safety mechanisms may “open” the rung to prevent current flow, shutting off the device.

Machine control was performed entirely by a series of relays before PLCs. A pump motor would have a control relay, which supplied power to energize a power relay that would switch on the pump. There may even be more relays in the chain. This required massive amounts of space for the relays and wiring. Furthermore, because the relays were mechanical, the contacts and coils often failed, making troubleshooting difficult.

To combat this, some engineers had complex and expensive maintenance schedules where relays were replaced based on time or number of cycles versus when they failed.

The Future of PLCs

PLCs offer real-time decision-making capability, which puts them at a major advantage over PC-based control systems. In PC-based control systems, the operating system determines decision priority, delaying important process control signals. This means a PLC will often respond much more quickly than a PC in a fast-paced industrial environment. 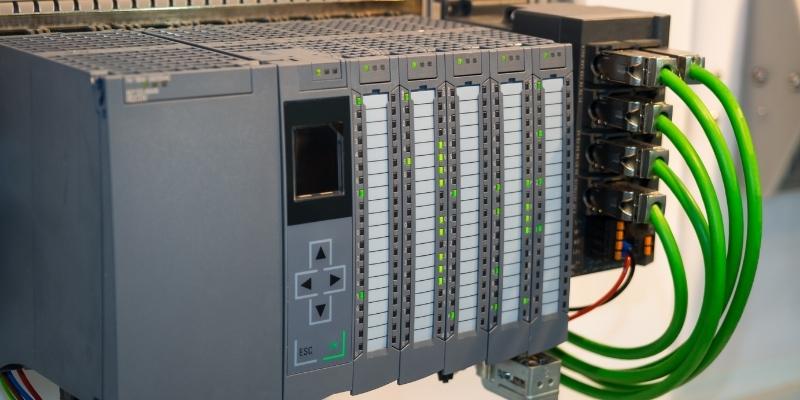 A PLC in an industrial facility.

Another distinct advantage of PLCs is their security. Unlike a PC that is connected to the internet, PLCs are often only connected to other PLC hardware and software. This can reduce the chances of a cyberattack significantly.
Due to the real-time control and the extra security, PLCs are still popular in the industrial control market and will continue for years to come. With sensor technology growing by leaps and bounds, more inputs are available to make process control decisions, also leading to the popularity of PLCs.

PLCs will continue to be a part of industrial process control for decades to come. They are still relatively simple, affordable, reliable controllers with a quick ROI and many years of service life. As sensor technology improves, PLCs are projected to become even more robust.