In this article, we will be looking at how CNC technology is changing to stay relevant, and why they are still important in modern production lines.

In a previous article, we looked at the history of CNC machinery and how it has transformed the industry. In this article, we will be looking at how CNC technology is changing to stay relevant, as well as why they are still important in modern production lines.

A Brief History of the CNC

The CNC as we know it today may have changed in importance but its basic principles have barely changed. Newer technologies such as precision encoders and smart algorithms increase CNC’s precision and accuracy, but the CNCs of today still require numbers to move a tool head to a specific location.

The first machines, developed by MIT, were referred to as Numeric Controlled as they did not use a computer but instead a punch tape reader whose stored numbers would instruct how far each axis should move. When it became apparent that punch tape would not be practical for more complex designs it was quickly replaced with magnetic tape. Eventually, a demonstration machine by MIT utilized a CNC whose servo motors were controlled by a valve-based computer.

That demonstration by MIT kick-started an entire industry of CNC tooling that continues to this day. The first prototype machines were designed for use in the aerospace industry where precision helicopter blades were needed but as the machinery was operated by numbers it could still be reprogrammed to produce a different design. 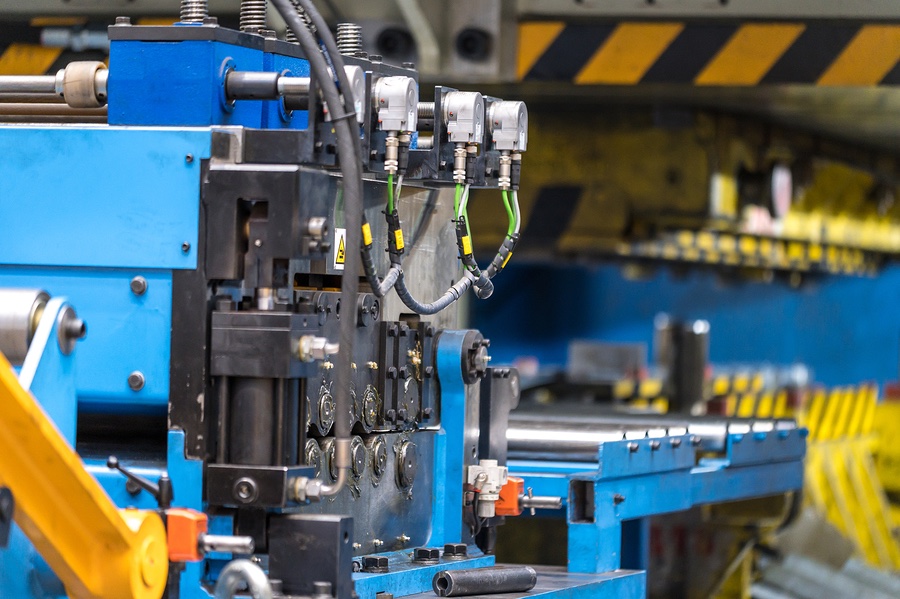 For example, a CNC that can work with wood should have little to no issue working with metal, provided the correct bit is used as well as adjusting feed rates. But this ability to control is not only advantageous from a materials point of view, but also to repeatability. A design that requires precision and accuracy can be made by hand, but will either be very expensive or a one-off, whereas a CNC can produce a single design with a high degree of precision, depending on how many production runs the operator desires to do.

While CNCs are capable of making many different types of products, they are often integrated into a production line and trained to perform one task to make them more economical. A classic example is used in the PCB industry, which is required to produce PCBs designed by customers. While all PCBs have identical production steps, some stages, such as drilling, are unique to the design under construction. But since the drilling stage uses the same machinery and drill bits as all other PCB designs, the CNC is highly suitable for this task. A blank piece of copper-clad can be fed into the stage, a drill file loaded with the design specifics, and the machine can drill the required holes all without the need for human intervention, especially with the use of tool changers.

Most technologies have to implement modern techniques to ensure their relevancy. It can be argued that CNCs are not subject to this. While modern CNCs are implementing features such as automatic optical inspection, precision encoders, and AI, many CNC designs on the market have changed very little in the past decade. 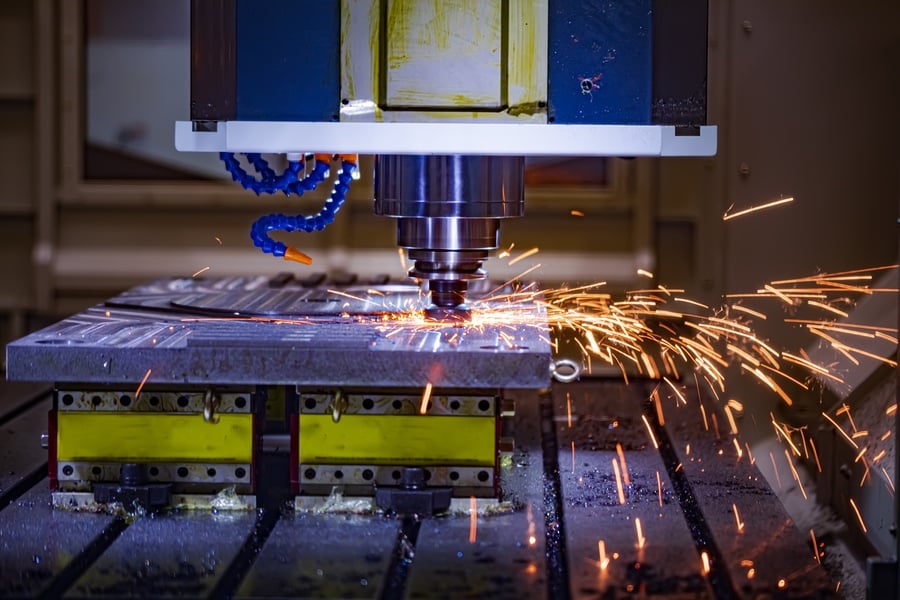 At their core, a CNC requires motors that can be stepped, axis that allows traveling, and a controller that can convert binary instructions from a computer into stepping instructions. Technologies can be integrated to improve these core mechanisms, but even a simple CNC could still be valuable to a production line.

What is interesting, however, is how CNC technologies have changed the 3D printing industry. While 3D printing technologies have been available industrially for many decades, it was the expiration of several patents that allowed their accelerated use. Despite being an additive process, the core technologies that enable a 3D printer to operate are identical to that of CNC machines, requiring stepper motors, controllers, and axis motion.

CNC machines have been around for more than half a century with modern technologies improving their capabilities and performance. While these newer technologies enable them to perform more automated tasks as well as self-diagnosis, the fundamentals of a CNC is what makes them valuable.