How OEMs are Working to Solve the Global Chip Shortage

How OEMs are Working to Solve the Global Chip Shortage

Bosch and General Motors invest in semiconductor manufacturing and push to accelerate automotive development and rollout despite a global chip shortage.

The COVID-19 pandemic has hit hard on world economies and has unveiled areas of weakness in the supply chains which feed them.

During the pandemic, the semiconductor supply chain took a downward turn, because much of the world’s chips are manufactured in places including China and Taiwan. The U.S. has underinvested in this area and only accounts for around 12.5% of total installed semiconductor manufacturing.

Automotive manufacturers have already been impacted by the global chip shortage induced by the pandemic and growing demand. In an earlier press release from Ford, the company expressed that it could lose up to  20% of its expected first-quarter production. 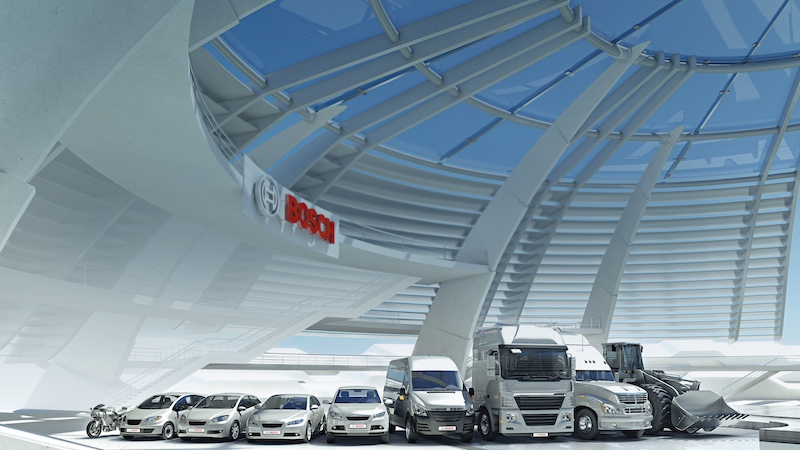 The company cut costs and capital expenditure as car plants shut-shop during the spring of last year.

To rise above the global chip shortage, Bosch has made plans to open up a new semiconductor fab in Dresden before the end of this year. It is hoped that the new wafer fab will be able to meet the demand for the increasing number of new semiconductor applications. Bosch is investing 1 billion euros into the new manufacturing facility, which is expected to be one of the most cutting-edge wafer fabs in the world.

General Motors (GM) said that the chip shortage could reduce its earnings by $2 billion this year and that the company would extend downtime at a few of its production sites. Despite this, GM is continuing to utilize available semiconductors to build and ship its popular and sought-after full-size trucks and sport utility vehicles (SUVs). 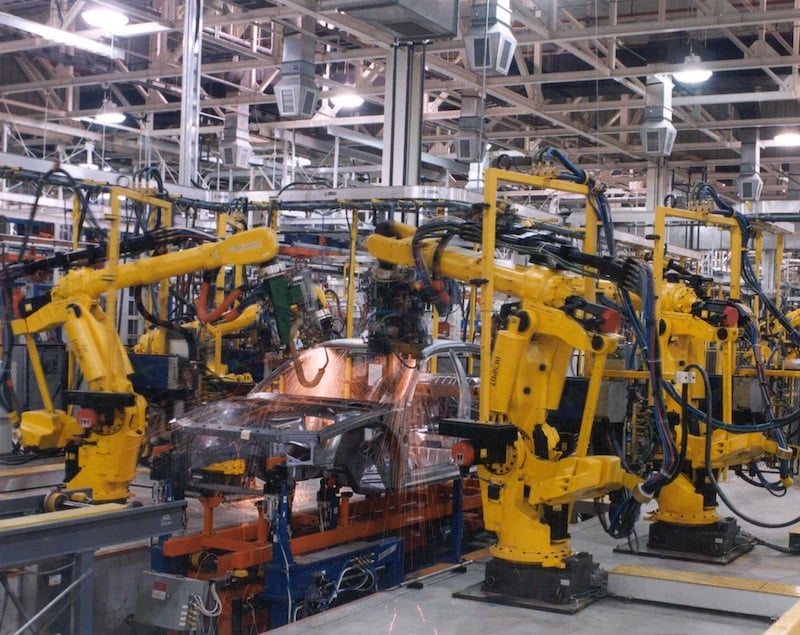 Robots working on a vehicle at a GM manufacturing site. Image used courtesy of General Motors

GM fully intends to make up for any lost profits by spending $9 billion to $10 billion in 2021, funneling these funds into the acceleration of its all-electric and autonomous vehicle (AV) development. GM plans to bring these vehicle developments onto the market rapidly and $7 billion of the $9-$10 billion will be utilized on EVs and AVs.

Outside of GM and Bosch, many OEMs are finding new ways to combat the shortage with new technology and improved processes.