This week at ATX West, Control Automation got the chance to catch up with Keyence, a direct sales organization that manufactures and develops products in the industrial automation space.

Vision systems have been around for a while now, and are becoming increasingly popular with the rise of industrial automation.

Michael Slizewski, Technical Marketing Manager of Vision Systems, Keyence, gave us some insight into these vision systems. “There are people who have been working on camera systems since the early ’90s.” 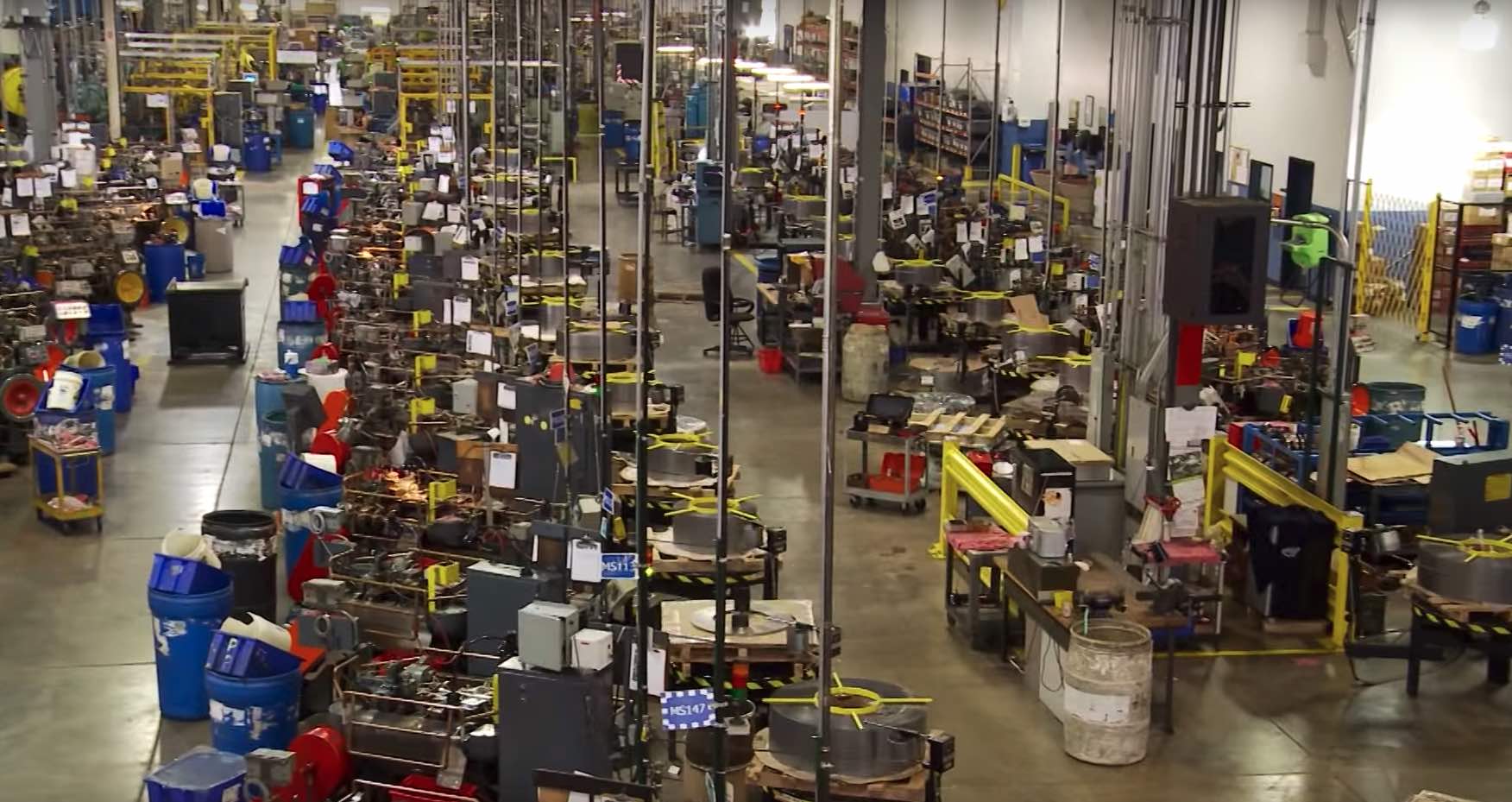 A screenshot of a video from Keyence showing vision systems on a factory floor. Image used courtesy of Keyence.

Keyence had several new vision systems on display at ATX West. One that was primarily featured was the multi-spectrum vision system. The system is complete with a camera and a light, both of which feed straight back to the controller.

Slizewski explained some of these key features during the show. “This light [in the multi-spectrum vision system] is unique because it has eight wavelengths built into it from nonvisible Infrared LED through UV”, mentioned Slizewski.

The vision system can take photos from north, south, east and west in order to capture all surface defects on an object. When discussing the multi-spectrum vision system, Slizewski noted, “this one takes about 200 pictures, it compiles all of them together to then give us a full 3d picture of the part.”

200 photos may seem like a lot, but in order to fully capture the object, it can be necessary to be thorough.

“On top of that, you can use all of your standard 2d vision tools. You can also do a master 3d comparison”, mentioned Slizewski.

Keyence Aims to Serve All Industries

Keyence does not limit itself to providing inspection to only one specific industry. “With Keyence Vision,” said Slizewski, “we never want to only go towards one market.”

Keeping that in mind during the development and design process has allowed Keyence to be a key contender in many different industries such as industrial, automotive, medical, food and packaging, and more.

“We want to be as broad as possible, which is part of the reason too that the multi-spectrum system has all of the functionality in the light.”, Slizewski elaborates.

Slizewski emphasized how versatile the company is across all industries. “You name the industry and we are trying to be there.” 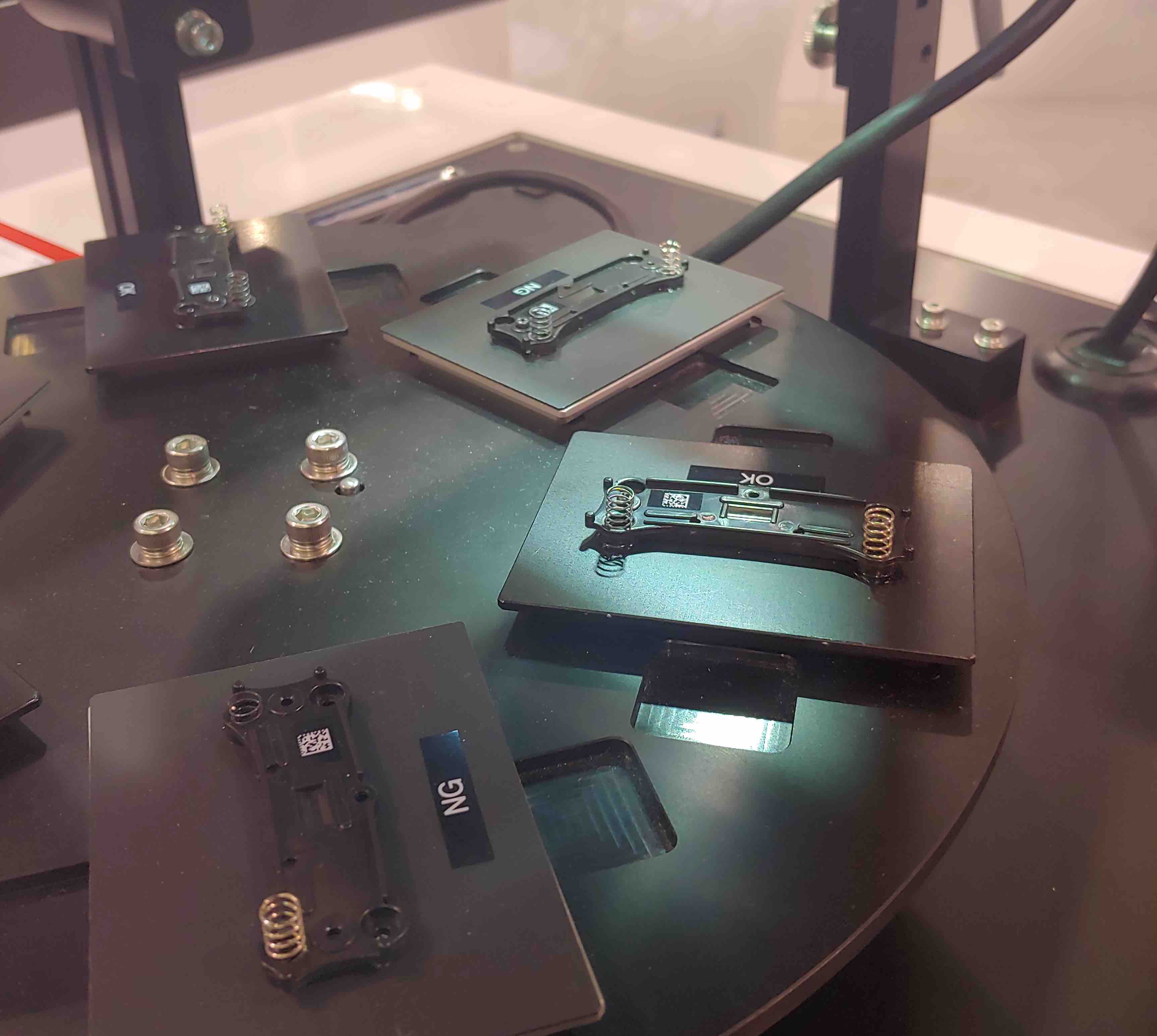 Taking upwards of 200 photos for each inspection can take up a lot of data.

Steady vision system inspection depends not only on the proper function of the lighting and cameras but also on the software capable of controlling these systems.

According to Slizewski, Keyence has a software called vision database. “The vision database is pre-packaged so that the customer does not have to program or decide how to collect and organize all of the data.”

The software has full tracking and traceability. You can store all of your images that are inspected by the system as well as all of the data, which can add up to be quite a lot of information. The storage is designed to be long-term so engineers and inspectors can review the data if needed.

The data is, “standard through ethernet, we can output all pictures and data to an FTP server”, mentioned Slizewski. 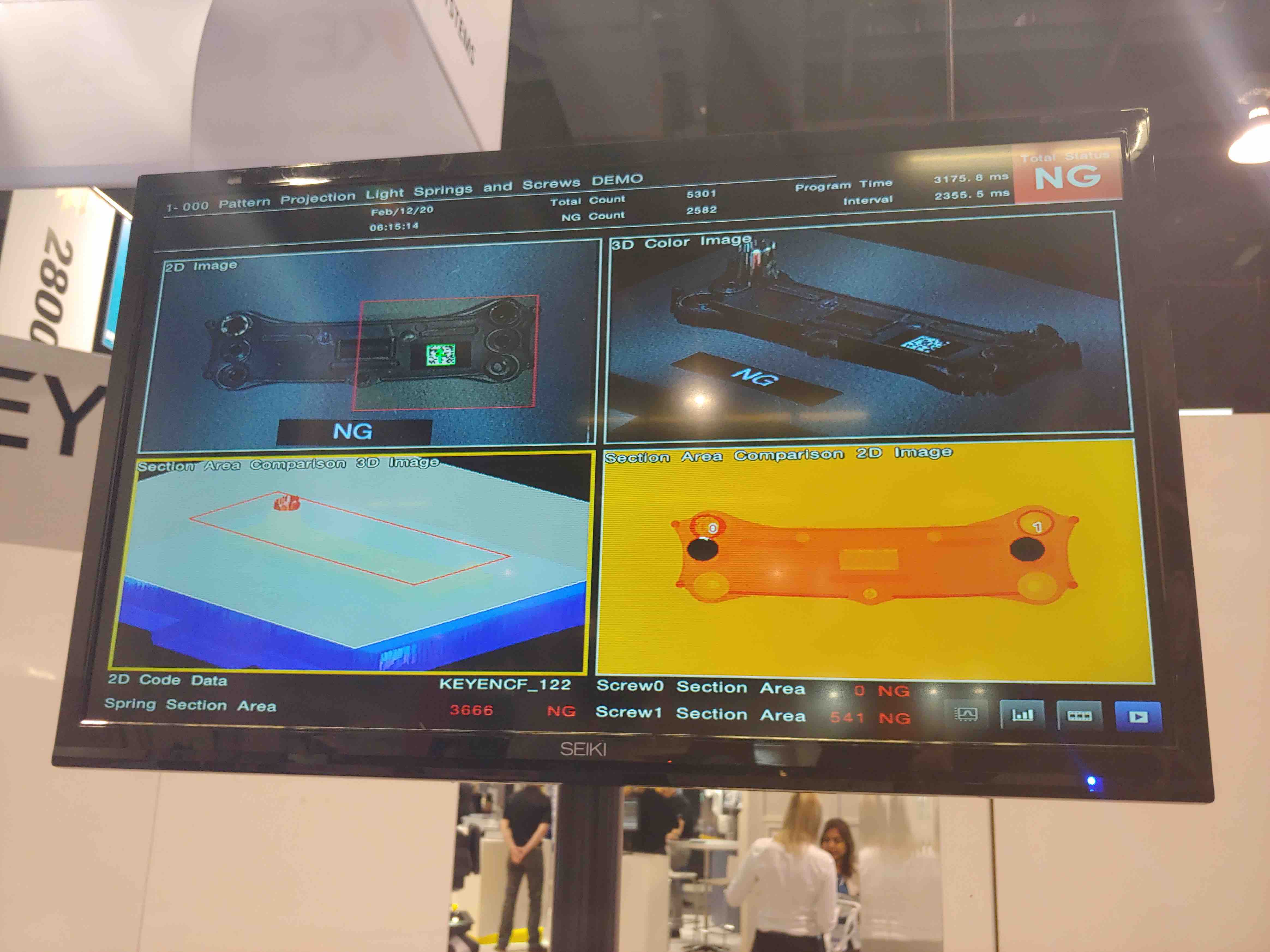 These vision systems can be built into existing systems in some instances, but it is recommended that if you can start with the process from the beginning.

“We see both the end-user and OEM”, Slizewski explains. “It really depends on their capability to install the system because we are a supplier.”

Keyence does not have a hand in the integration of these vision systems, but they certainly can help with programming and support. Slizewski told Control Automation that usually production and control engineers will reach out to Keyence if they are looking for these systems.

Keyence plans to display these vison systems and other technologies at more shows in 2020.

Have you used any of these vision systems?