Learn about some of the latest innovations in robotics, including the TeslaBot, and other robots that are aiming to help engineers on the factory floor.

This article will highlight these new technologies and look at the tasks they’re aiming to automate.

The Flowbot ONE was developed by Flow Robotics, a Denmark-based robotic manufacturer specializing in automated liquid handling machines. The company recently opened a North American Subsidiary based in Princeton, NJ, called Flow Robotics, the ‘brain’ behind the Flowbot ONE robot. 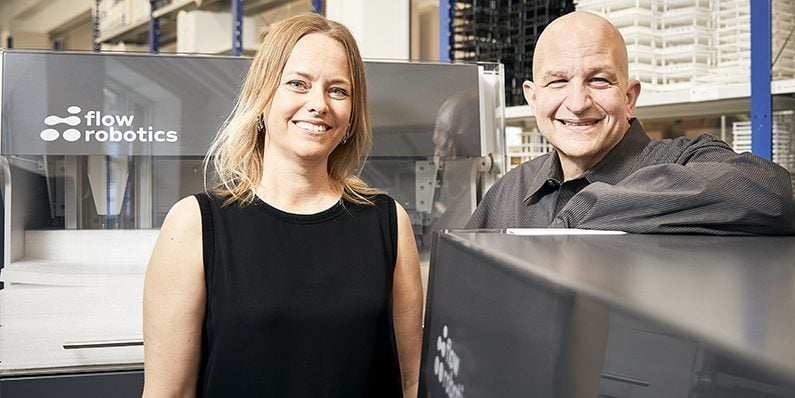 The machine does not require advanced programming skills and is designed to easily set up various procedures.

In addition, Flowbot ONE supports the import and export of data and can be integrated within devices positioned external to the system. The robot has reportedly completed the preparation of 600,000 COVID-19 tests in Europe since the beginning of the pandemic.

The $9.5 million contract awarded from the Office of Naval Research to RE2 Robotics will task RE2 Robotics to create an M2NS for the RE2 Sapien Sea Class robot. The M2NS will also rely on additional software and hardware elements from RE2.

The former will include the company’s advanced computer vision and autonomy software, RE2 Detect and RE2 Intellect, the latter RE2’s Sapien Sea Class arms, and VideoRay’s Defender remotely operated vehicle (ROV). 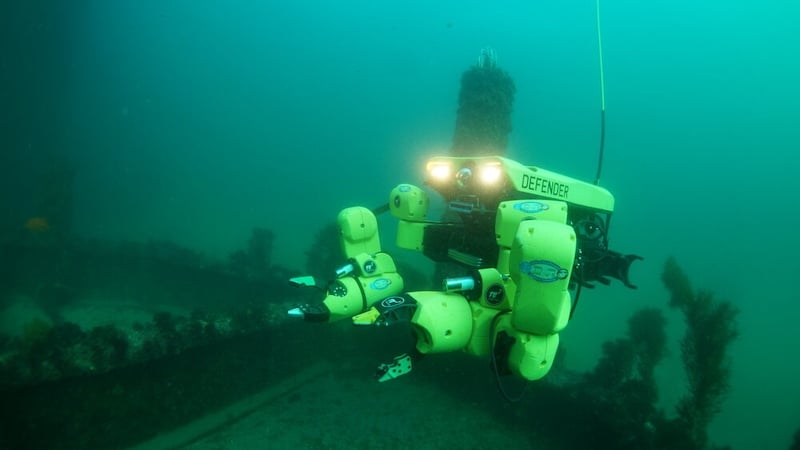 For context, RE2’s Sapien Sea Class arms feature a compact, strong, electromechanical design with human-like dexterity (7-function per arm) that is also neutrally buoyant. RE2 Robotics confirmed the M2NS will be utilized for defense tasks and in critical offshore infrastructure and maintenance processes in the oil, gas, and renewable wind industries.

Tesla has been working on artificial intelligence (AI)-power robotics for years, as evident from the company’s ever-growing fleet of self-driving vehicles. Despite this, when Elon Musk presented plans to build a bi-pedal, general-purpose humanoid robot last month, the news was met with some skepticism.

According to the tech millionaire, the TeslaBot could be 5'8" tall, could weigh 125lbs, and move at a maximum speed of 5 mph. The autonomous robot would also feature a carrying capacity of 45 lbs and a deadlift capacity of 150lbs. 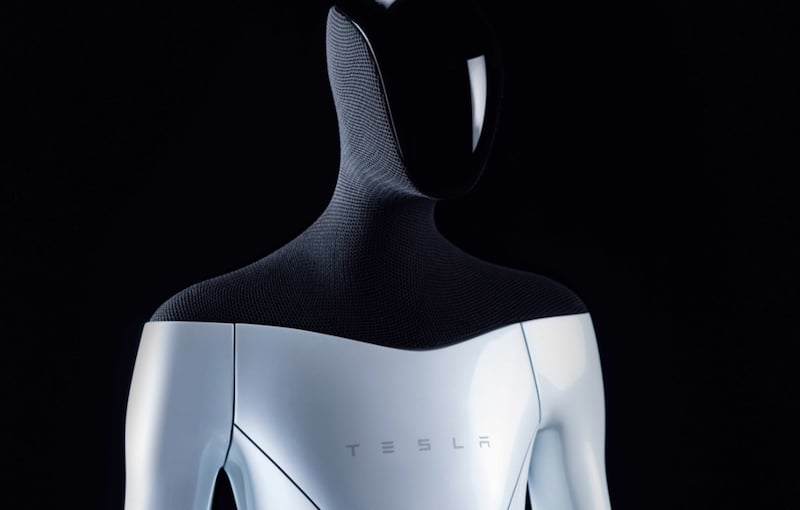 The prototype design of the TeslaBot. Image used courtesy of Tesla

At the Tesla AI Day event, Musk said a prototype of the TeslaBot will be available at some point in 2022, so follow Control.com for more updates on it.

All the robots above aim to reduce repetitive or dangerous tasks for humans, but each is specialized to perform certain types of actions. The Flowbot ONE robot, for instance, is capable of handling several potentially dangerous samples simultaneously and autonomously from a predefined pipetting pattern. This, in turn, helps to keep laboratory assistants safe.

The M2NS, on the other hand, is designed to execute the precise, autonomous, and clandestine neutralization of mines. According to Jorgen Pedersen, president, and CEO of RE2 Robotics, the detection and neutralization of underwater explosives is an extremely dangerous task for Navy divers.

The deployment of M2NS greatly mitigates these risks by autonomously neutralizing targets in deep ocean waters, while experienced divers supervise operations from a safe distance. The TeslaBot is aimed at reducing not only potentially dangerous tasks like manual labor but also tedious ones, like grocery shopping.

What do you think about these latest innovations in robotic technology? Let us know in the comments below.