Automotive manufacturers continue to ride the wave of the global semiconductor chip shortage triggered by the coronavirus pandemic.

The coronavirus pandemic caused an economic downturn across global markets. Semiconductor and electric vehicle battery markets were no exception and were hit hard.

A large proportion of the world’s semiconductor chips are produced in China and Taiwan. The arrival of the pandemic, which had its genesis in these areas, set off a ripple effect across the semiconductor chip supply chain.

Initially, automotive companies struggled to deal with the shortage in chip supplies but forged ahead to keep vehicle supplies on the go for their customers. Automotive giants including Tesla, General Motors, and Bosch are still battling with the semiconductor chip supply chain disruptions, with each company responding differently. 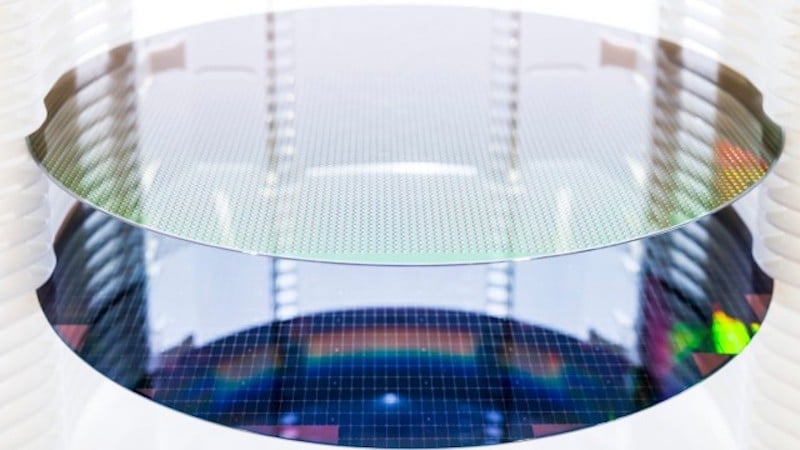 Where Bosch is making headway in stepping up production to tackle the chip shortage, Tesla has had to take its foot off the pedal. A recent tweet from Tesla’s CEO, Elon Musk, announced the cancellation of a variant of its flagship sedan, the Model S Plaid Plus. On Twitter, Musk wrote: “Plaid+ is canceled.” He added, “0 to 60mph in under 2 secs. Quickest production car ever made of any kind.” 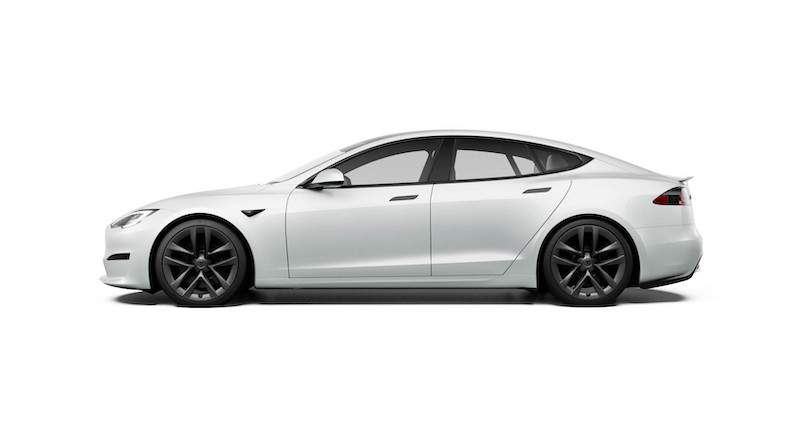 Tesla Model S Plaid, a variant of the canceled Plaid Plus. Image used courtesy of Tesla

The Plaid Plus would have cost around $150,000 and provided customers with 1,100 horsepower, 520 miles of range on a fully charged battery, and the ability to accelerate from 0 to 60 mph in under two seconds.

In a recent news release, Musk commented that in the first quarter of this year, Tesla faced the most difficult supply chain challenges that it had ever experienced. “Obviously, we were upset about the chip shortage. This is a huge problem,” Musk said.

Musk also mentioned difficulties in developing the Model S sedan and Model X SUV (sports utility vehicle) concerning battery safety. A culmination of the chip shortage and the nature of how to develop and manufacture Model S and Model X vehicles could have been behind the decision to step down from Plaid Plus production.

General Motors (GM) announced the start of the construction of its new Charlotte Technical Center in Concord, North Carolina. GM invested $45 million in the 130,000-square-foot facility, which is expected to enhance GM’s performance, as well as its racing capabilities. The new facility is scheduled to open early next year.

On June 3, representatives of Chip Ganassi Racing, Richard Childress Racing, and Hendrick Motorsports came together with GM for the groundbreaking at the site of the Charlotte Center. 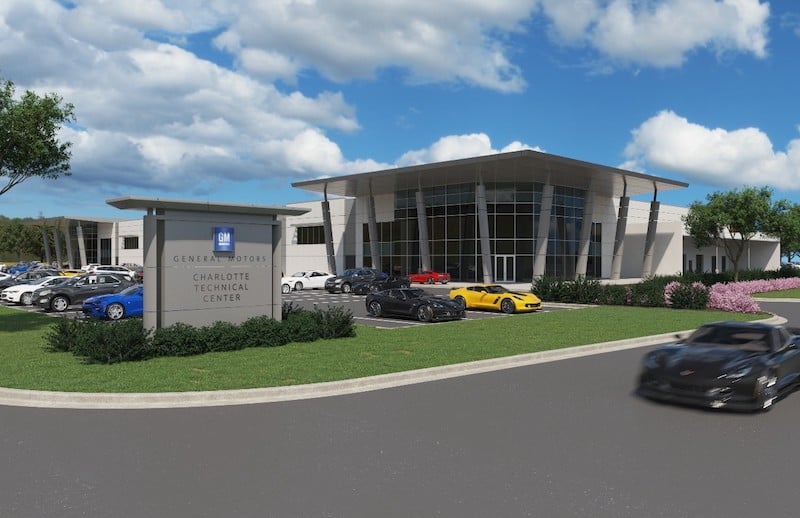 In a recent news release, GM vice president of Global Safety, Systems and Integration, Jim Danahy, comment on how the facility hopes to expand GM’s racing and production footprints.

Developments made for the racing world are driven by competition and could push forward technological innovations for GM’s production vehicles. At the new Charlotte facility, GM’s production vehicle engineers will be able to gain valuable training experiences, get to grips with and fine-tune their knowledge of driver-in-the-loop simulators, aero development, and other software-enabled vehicle modeling technology.

GM appears to be unhindered by the semiconductor chip shortage and is racing ahead to innovate in the racing arena and provide a technical center where vehicles can be modeled faster without compromising quality.