Lockheed Martin has teamed up with Voyager Space and Nanoracks to build and deploy the world’s first commercial space station to encourage industrial activity.

The shared goal between these companies is to encourage industrial activity and maintain an American presence in Low Earth Orbit (LEO) space.

Starlab, as it is called, will be continuously manned and geared towards research laboratory space for materials testing and plant growth and support other astronaut activity. Starlab is planned to be in service by 2027.

Starlab will be a research hub open for small, commercial projects. The idea is that companies can schedule time in one of the modules to conduct small-scale experiments in microgravity, solar radiation, and the harsh environment of space. 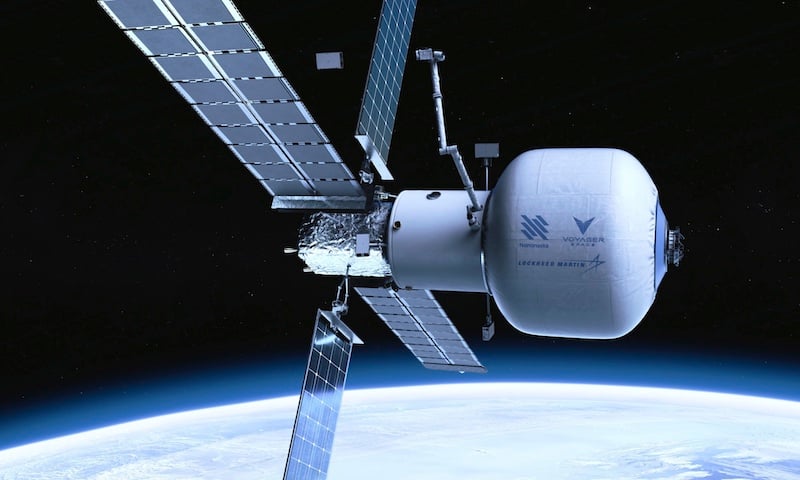 The space station is designed to replace the International Space Station (ISS) capacities as it heads towards retirement. Starlab will consist of an inflatable habitat, a metallic docking center, and the George Washington Carver (GWC) Park, the first park entirely in space.

On board, Starlab should sustain four astronauts continuously in 340 m3 of living space, generate 60 kW of power, and provide 22 m3 of payload volume, which matches the ISS capabilities.

One of the key components is Starlab Oasis, which is planned as a growing facility for plants. It will serve as a testbed to learn how plants are affected by low gravity and solar radiation in space. In the future, there may be orbiting “farms” that could be used for growing food for astronauts or perhaps scrubbing carbon dioxide from spacecraft.

Nanoracks will utilize their experience in developing commercialization programs and platforms for the ISS. “Our team has spent the last decade learning the business of space stations, understanding customer needs, charting market growth and self-investing in private hardware on the ISS,” mentioned Jeffrey Manber, CEO, and co-founder of Nanoracks.

Voyager Space has completed over 1000 missions to the ISS, yielding expertise in docking and transportation operations. They will be the lead capital investments and planning for this operation. 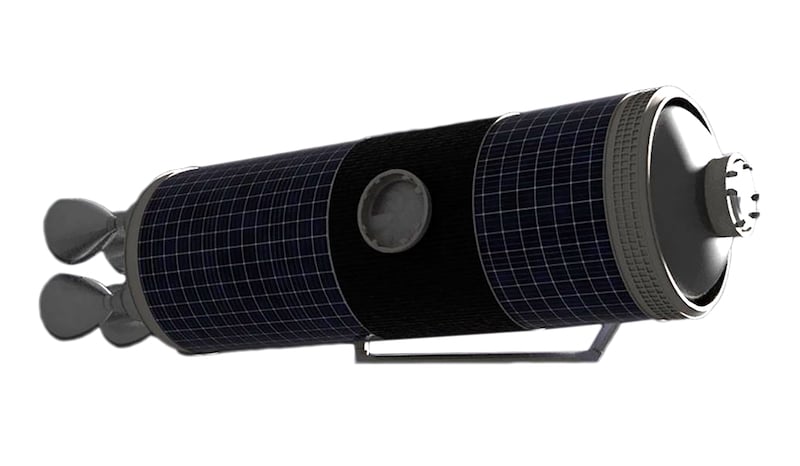 A portion of the Starlab aircraft including a motor. Image used courtesy of Nanoracks

Voyager Space has also developed the Outpost Program, designed to be a jumping-off point for future missions. While some parts will be deployed with the rideshare program, the purpose of the Outpost Program is to create new resources by recycling the thousands of pieces of discarded “space junk” that orbits the Earth. One module is scheduled to hitch a ride with the MARS DEMO-1 SpaceX Rideshare Program later in 2021.

The Future of Industrial Operations in Space

The project between Lockheed and its industry partners could trigger a new space race. With each company or partnership’s innovation, a new piece of space becomes accessible.

In the distant future, a for-hire space station could serve as a hub for transferring passengers, cargo, and supplies, manufacturing, much like a modern-day truck stop on Earth. The roots of this future may spring from the soil onboard the Starlab.

What are your thoughts on industrial activity becoming a reality in space? Let us know in the comments.