Material manufacturing and process system industries rely on strong materials and assemblies that can withstand harsh environments and conditions. One new weld process can reduce failures and provide security for long-lasting mechanical fixtures.

The job of a control engineer is to influence the performance or operation of a system by understanding the relationship between input variables and output effects and being able to alter the control system that shares the data. But in order to understand how systems function, sometimes we need to investigate modern updates in material properties and material manufacturing processes. 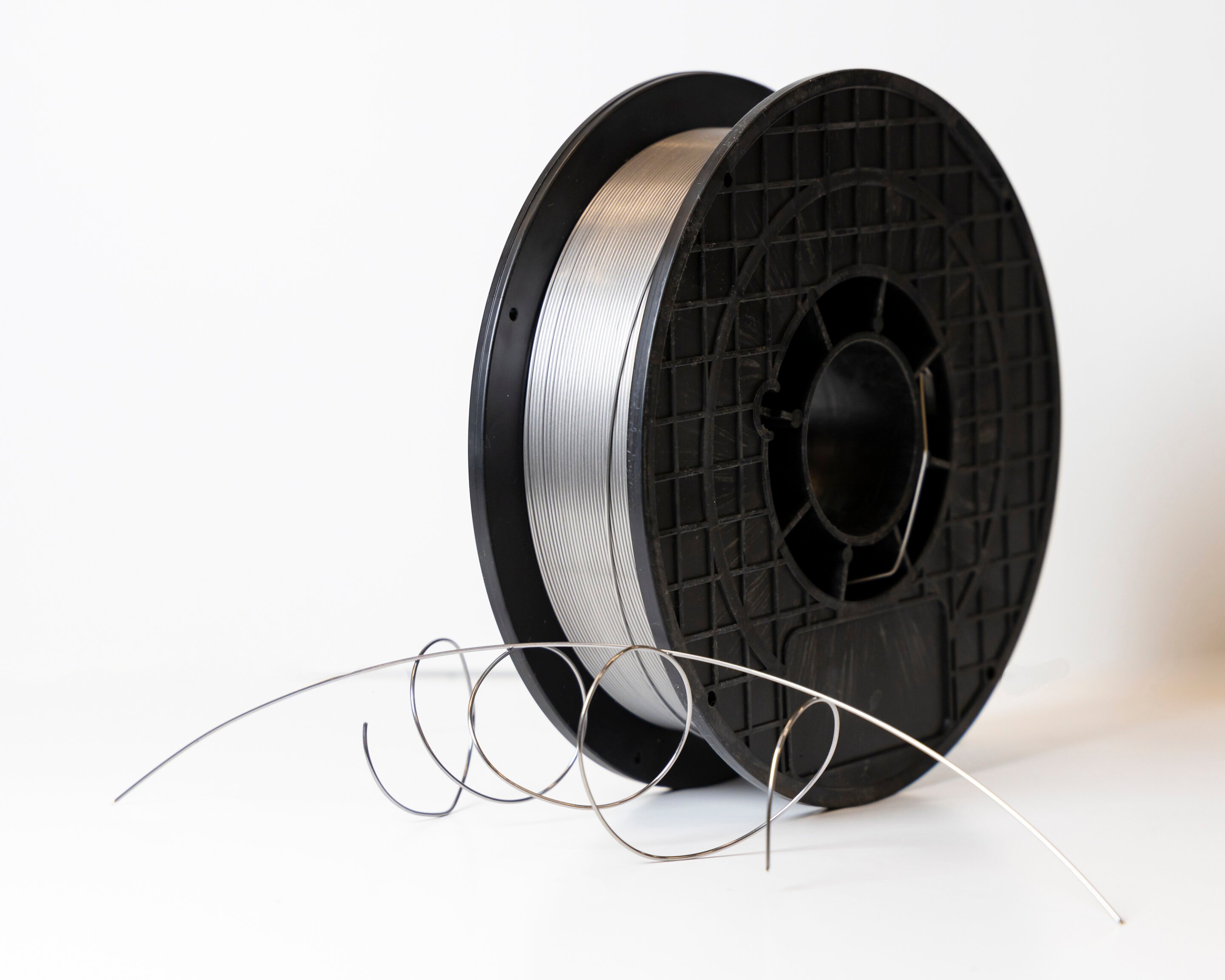 Oak Ridge National Laboratories, along with several other federal agencies, has developed a new alloy for welding applications in hopes of improving weld strength. While there are few details on the specifics of the new alloy, the welding wires created aim to reduce the effectiveness of hydrogen attack along welds.

The mechanisms of hydrogen damage are not well understood, but there are two common pathways in which hydrogen can lead to or further cracking in alloys. The localized cracking leads to a weak spot in the component, which will eventually lead to failure of the component, often below expected stress values.

Hydrogen is nature’s second smallest atom. As such, it is difficult to keep hydrogen atoms out of places where they do not belong. For metals, this means hydrogen tends to easily pass through cracks, pores, and grain boundaries. These spaces are often high energy sites where atomic forces are not quite balanced; cracks split atomic layers apart, and grain boundaries occur where there is a discontinuity in the crystallographic structure as different areas solidify during freezing from the melt.

Once the hydrogen atoms make their way into the metal, they are attracted to the high energy sites and quickly bond with the metals there. Over time, the exposure to the hydrogen causes certain metal hydrides to form. These hydrides are brittle and thus reduce the strength and the fracture toughness of the metal. This method of failure is particularly common with titanium alloys.

Another common form of hydrogen damage, particularly in steel alloys, is HTHA. In this case, high temperature hydrogen (above 400 °C) can diffuse deeply into the metal, along grain boundaries, and even through the bulk material. At these temperatures, the hydrogen reacts with the carbon in the steel, forming small pockets of methane gas. These pockets raise the pressure locally, eventually leading to additional cracking due to the stress concentration at these pockets. 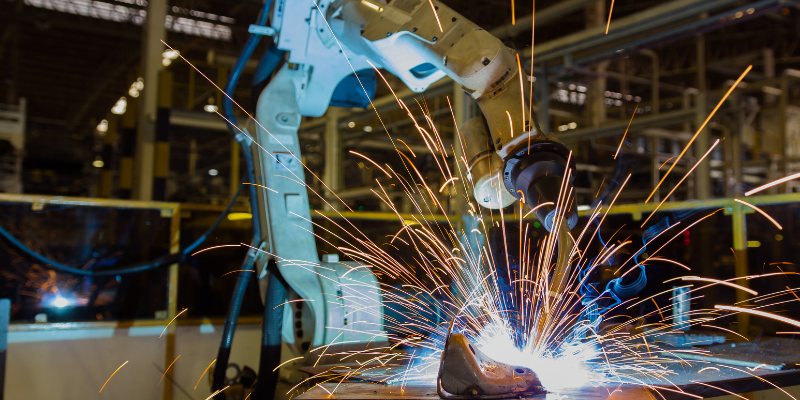 One of the biggest entry points for hydrogen to begin embrittling metals is through the welding operation. Welding increases the temperature far above 400 °C, increasing the likelihood of HTHA and also speeding up the diffusion of hydrogen, leading to deeper attacks. Furthermore, the process of welding creates thermal stresses, and areas that are loaded in tension, such as a weld that cools and contracts, are particularly prime targets for hydrogen attack.

Seriously, is Hydrogen a Problem?

One of the most notable failures due to HTHA was the Tesoro Anacortes Refinery explosion back in 2010. The refinery, located in Anacortes, WA, experienced a massive explosion that killed seven workers and injured another. According to the investigation conducted by the Chemical Safety Board, HTHA had severely damaged a pipe in a heat exchanger, causing it to fail and release flammable vapors that led to the explosion.

Details about the specific composition and manufacturing techniques required to produce the novel welding wire have yet to be widely published. A patent has been filed for this material, and more details will be released as the patent is granted.