We already discussed a few limitations of resistance temperature detectors (RTDs); this article will explore the difference between two-wire, three-wire, and four-wire RTDs.

Now that we've learned the basics of resistance temperature detectors (RTDs), let's delve into how two, three, and four-wire RTDs differ and how to choose the right one in the industrial industry.

An RTD is simply a wire resistor, which, by its nature, only has two leads. Therefore, as the temperature increases, the resistance increases. A high-quality RTD typically uses a platinum wire, which has a linear, predictable resistance change with changing temperature. 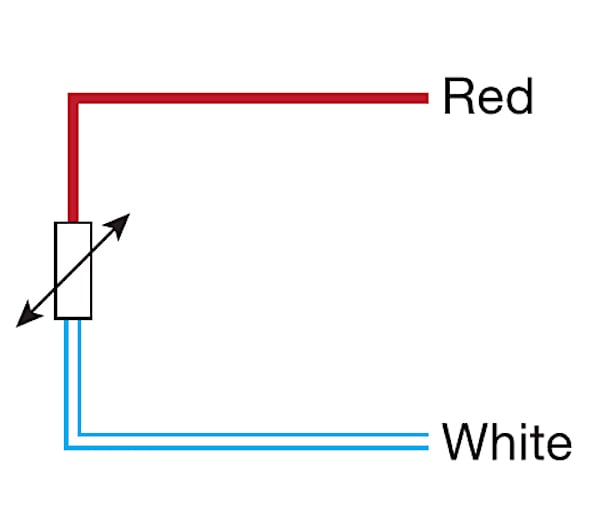 A two-wire RTD system must be recalibrated when there is any sort of change to the system. For example, suppose a heat treatment oven is run at a higher temperature than its original design. In this case, the two-wire RTD must be recalibrated for the new temperature settings because the resistance changes in the RTD and in the lead wires. All of those resistance changes must be taken into account to produce accurate results.

Two-wire RTDs are generally not used in industry, but they help show some important concepts in resistance temperature measurements.

To account for the lead wire resistance, one can use a three-wire RTD. Three-wire RTDs are the most common configurations in industry due to their accuracy and robustness. Additionally, they only require one additional wire.

Figure 2. A typical three-wire RTD configuration. Sometimes, the two white wires in this image may have black insulation instead.

As the temperature changes, the lead resistance will also change, but when using the three-wire system, the resistance change will be predictable. This may be preferable to making a calibration table for each new environment the RTD will encounter. 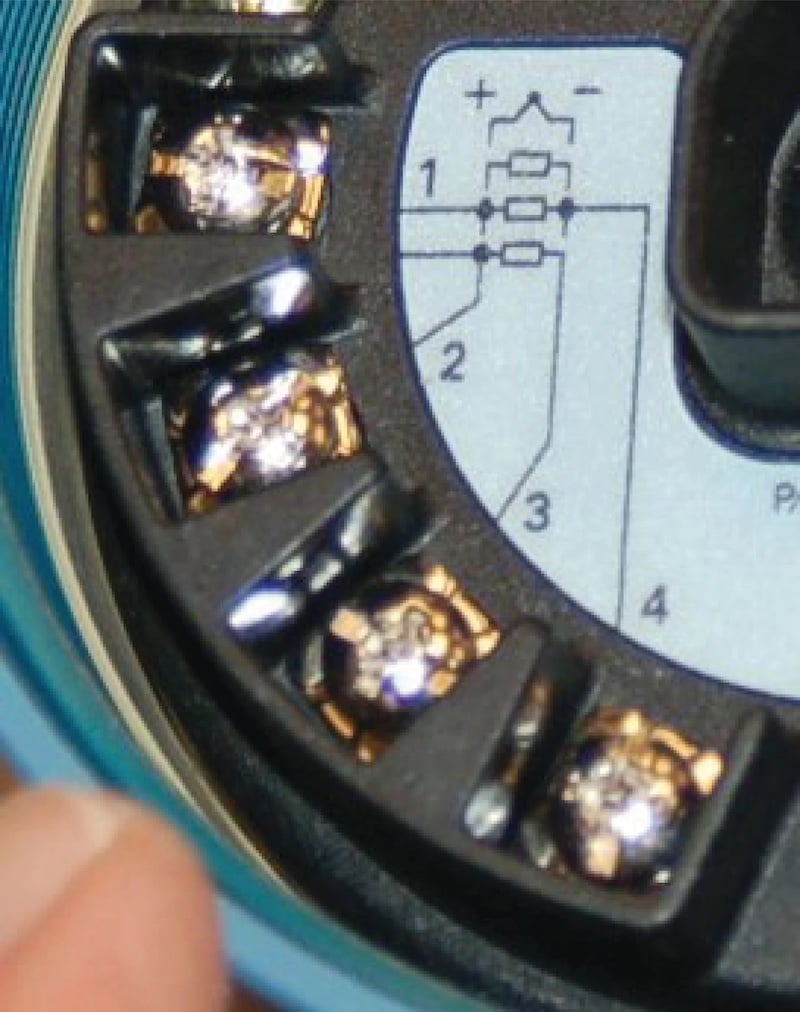 Figure 3. Temperature transmitter with up to four RTD terminals.

The advantage to a four-wire RTD is that it can be used in an environment where the wires are exceptionally long or may be exposed to a temperature gradient. This way, even if the wires are heated unevenly, each set of leads will have its resistance removed.

Three-wire RTDs are often preferred to two-wire RTDs, and for good reason. Three-wire RTDs do not require a calibration table—like a two-wire RTD does. The wire length can be increased, within reason, provided all three wires are identical in material and construction.

Instead, suppose a three-wire RTD system was used. The new temperature requirement would mean an increase in lead resistance, just like in the two-wire system. However, because all three wires are (assumed to be) heated evenly, the lead-wire resistance is subtracted, and no calibration table is required. Thus, all of the resistance measured is due to the change in temperature of the RTD wire itself.

Much of the hardware for processing and displaying RTD data has up to four terminals with markings appropriate for each of the two, three, and four-wire configurations. Be sure that only the appropriate terminals are used. If the process calls for a three-wire RTD, do not run jumper terminals together. Remember that the measurements taken rely on all of the wires having the exact resistance, so a short wire will have lower resistance and lead to measurement error.

Likely, you won't use a two-wire RTD in the industry; however, three or four-wire RTDs may be used due to their increased accuracy. Which RTD do you use on the job. and what for?