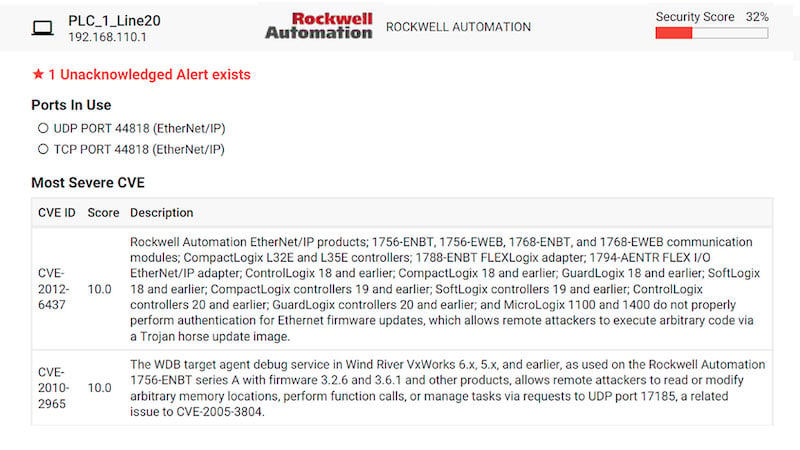 The flaws reportedly affected a total of 25 software solutions in industrial and medical IoT, as well as OT and industrial control systems.

The term “BadAlloc” defines the latest family of vulnerabilities discovered by Microsoft’s Section 52. All of the risks reportedly stem from using vulnerable memory functions like malloc, calloc, realloc, memalign, valloc, and pvalloc.

“Without these input validations, an attacker could exploit the memory allocation function to perform a heap overflow, resulting in execution of malicious code on a target device,” reads a blog post on the Microsoft Security Response Center.

As far as industrial vulnerabilities are concerned, BadAlloc affected many software tools by Texas Instruments, most of them from the SimpleLink wireless connectivity family. Other products affected by the new vulnerabilities were from Amazon, ARM, Google, and Samsung, among others. 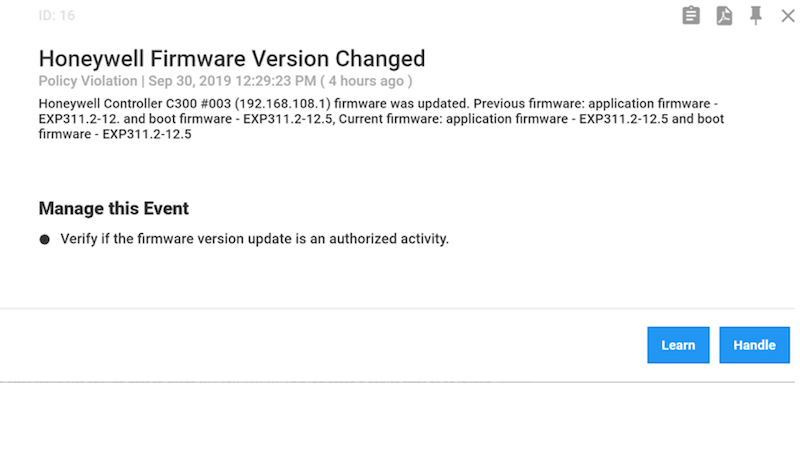 To tackle these issues, the U.S. government unveiled new plans to protect electric utilities, water districts, and other critical control systems from cyberattacks.

The BadAlloc vulnerabilities were addressed in an advisory from the Cybersecurity and Infrastructure Security Agency (CISA). In the document, CISA assigned each of the flaws a separate CVSS (Common Vulnerability Scoring System) score. For context, CVSS assesses severity scores to vulnerabilities from zero to ten, with ten being the most severe.

The BadAlloc vulnerabilities received vastly different CVSS scores. The majority of them received a base score of 7.3, but the Redhat newlib—a C library intended for embedded systems—scored an all-high of 9.8. However, the advisory clarified that most of these vulnerabilities have been patched by the respective companies, and provided links to the individual updates.

CISA has also encouraged companies utilizing equipment affected by the BadAlloc vulnerabilities to minimize network exposure for all control system devices and/or systems and ensure that they are not accessible from the Internet. 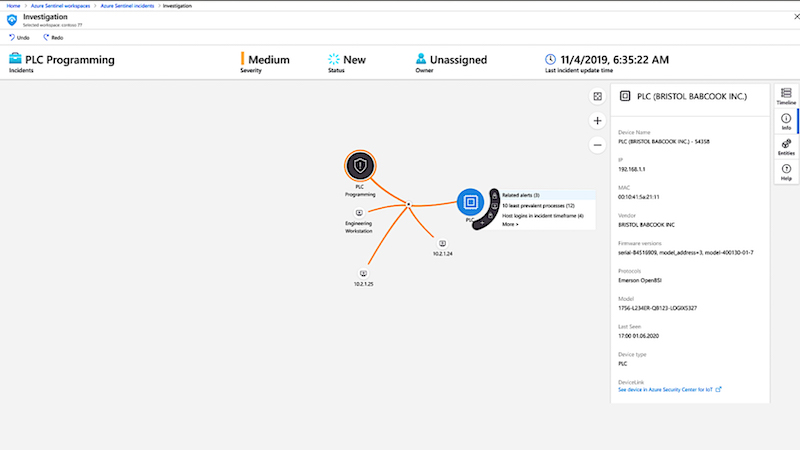 If a network connection is required, the Agency recommends using secure virtual private networks (VPNs). In addition, all control system networks and devices subject to the new vulnerabilities should be placed behind firewalls and isolated from the business network.