How are companies like Mitsubishi Electric Automation partnering with others to secure industrial systems and promote new remote access capabilities?

Recently, there have been tremendous changes in the security landscape of industrial automation. MTD is a cyber security strategy that can help organizations protect their critical information and services from cyber-attacks. MTD is designed to make it more difficult for hackers to find and exploit vulnerabilities of an organization by constantly shifting the target of the attacks. 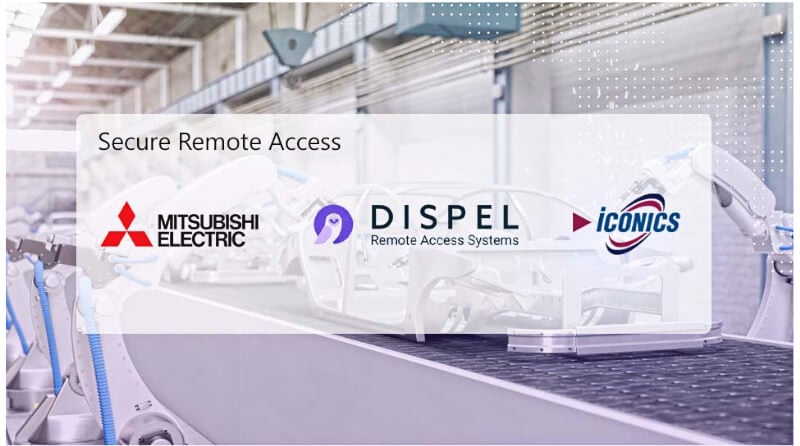 The three logos of Mitsubishi, Dispel, and ICONICS. Image used courtesy of ICONICS

MTD takes into consideration that hackers typically use automated scanning tools or bots that identify and exploit vulnerabilities in networks. MTD involves contending with this vulnerability by constantly moving the targets of these automated attacks, making them more difficult for hackers to locate and exploit.

In a recent news release provided by Dispel, the firm’s President, Ian Schmertzler, commented, "Mitsubishi Electric Automation has had their eye on Moving Target Defense since NIST 800-160 Vol 2 was still a draft circular.” Schmertzler added, "The 2 years and 14 days of due diligence, testing, and micronization that preceded this event are a testament to the care with which Mitsubishi Electric Automation and ICONICS approach addressing mission-critical questions for their customers."

The Colonial Pipeline is an American oil pipeline system that delivers gasoline and jet fuel to other areas of the U.S. In 2021, it suffered a ransomware attack, whereby hackers gained control of critical pipeline management equipment. 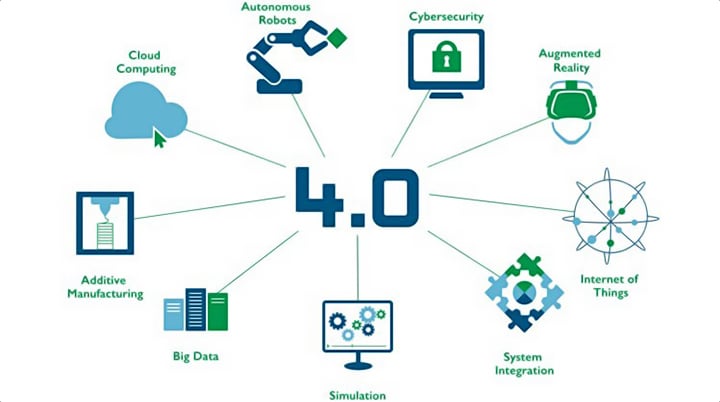 The Colonial Pipeline was ransomed for a substantial amount of money, and operations were halted to contain the attack. It was the largest cyberattack on an oil infrastructure target in the history of the U.S.

An oil and gas facility that could be at risk for a cyberattack. Image used courtesy of Pixabay

The CEO of Dispel, Ben Burke, said, "The top priority for all three teams was that this relationship delivers a next-generation capability to the market.”

Burke added, "It needed to exceed the cybersecurity requirements customers would likely need to meet in the coming decade while also besting the operational efficiencies of the highest performing unsecure remote access alternatives."