Pressure sensors convert the pressure of a gas or liquid into an electrical signal allowing electronic systems to record pressure.

These devices are increasingly important in industrial applications and are used for many applications, including the detection of gas leaks, sealant failures, correct operation of machinery, and generic environmental monitoring. Pressure sensors must be designed and used very carefully in harsh industrial environments.

Recognizing the need for rugged pressure sensors, Bosch developed the BMP384 for harsh industrial environments. The new sensor is a pressure sensor that integrates an internal gel layer that allows it to operate in liquid environments, including water and chemical. The new sensor has an operation range of 300 to 1250 hPa, operates on a 3.3V supply, an I2C interface at 3.4MHz, and SPI up to 10MHz.

Bosch Sensortec added the BMP384 to their Longevity Program. This program promises the BMP384 support for at least ten years, giving engineers assurance that should the sensor require replacement, they will always be able to. 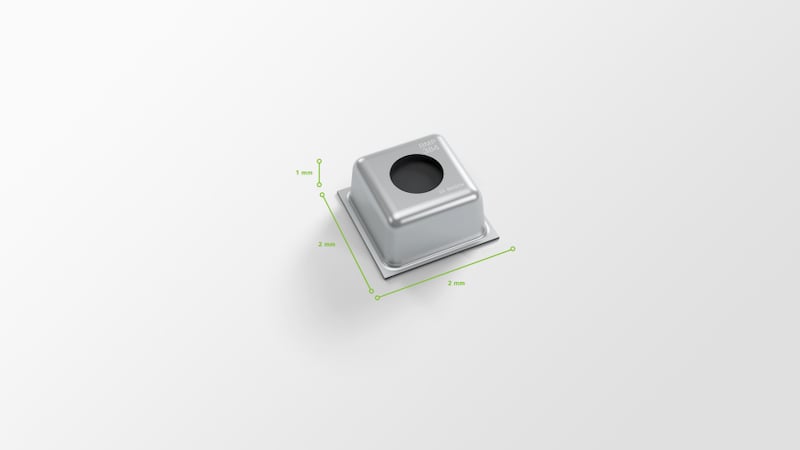 Bosch launched this program back in the summer of 2020. Their goal with this program was to expand their existing product portfolio and launch into additional industrial components such as sensors and measurement devices. 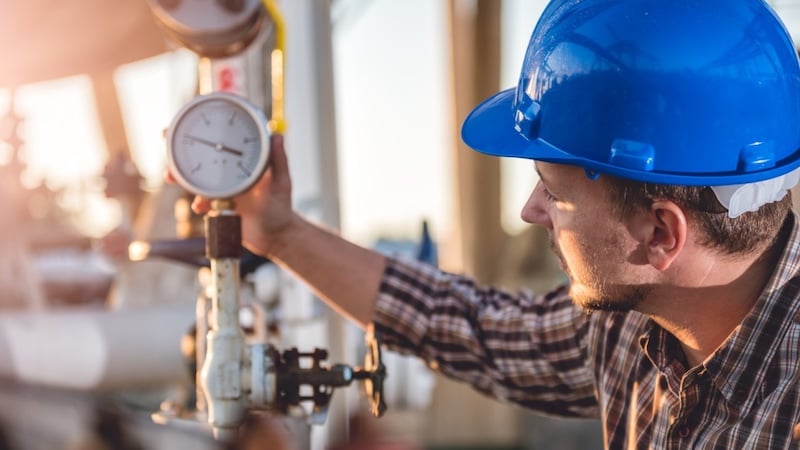 The current products involved in the Longevity Program are the following: