The U.S. Army has declared the system “operationally suitable, effective and ready for full-rate production” in a memo released earlier this month.

Bob Gough, Vice President of Northrop Grumman’s Navigation, Targeting and Survivability Group, says that over 100 of these systems have been delivered to the U.S. Army.

During the six-month Initial Operational Test and Evaluation (IOT&E), the system was flown through numerous scenarios and has met the Army’s standards for protecting aircrews. 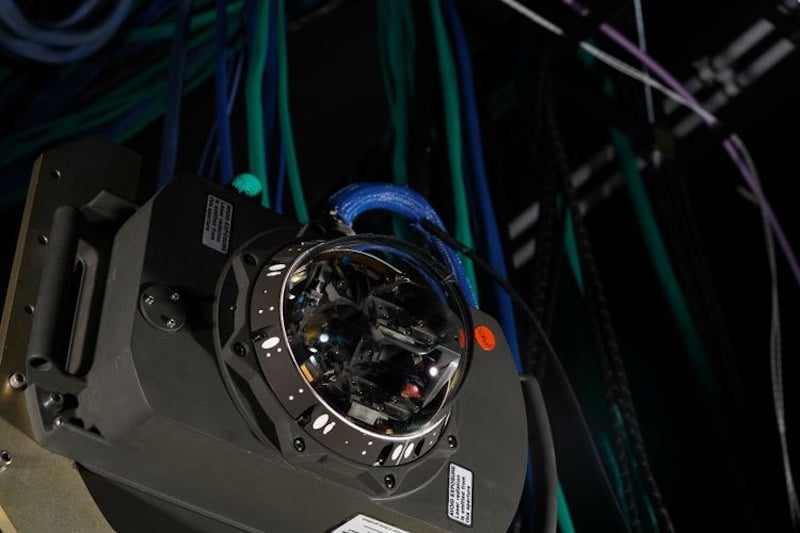 The CIRCM system will be deployed on rotary-wing, tilt-wing, and some fixed-wing aircraft and can detect and confuse incoming missiles. Aircraft equipped with this system will detect incoming threats more quickly, hit them with an infrared laser, and cause them to lose their heat-seeking signal.

This also gives aircrews more time to deploy additional countermeasures, such as deploying flares and chaff to mislead the missiles or arm and fire counter-missile defenses.

Modern vehicle-launched and shoulder-launched missiles use infrared tracking systems for tracking aircraft. The engines give off a large heat signature, causing the missiles to lock onto the infrared signature and track the aircraft.

This makes it difficult for the aircraft to escape, as the missile is often too close to be distracted or neutralized by countermeasures.

As soon as the CIRCM detects the missile, an infrared laser is triggered, and it shines on the incoming missile. Overwhelmed by the heat signature from the laser, it can be distracted and lose its fix on the aircraft. The missile can be diverted safely away from the aircraft.

This system is especially useful for rotary-wing aircraft, such as helicopters. Helicopters are a common vehicle for deploying troops and equipment. 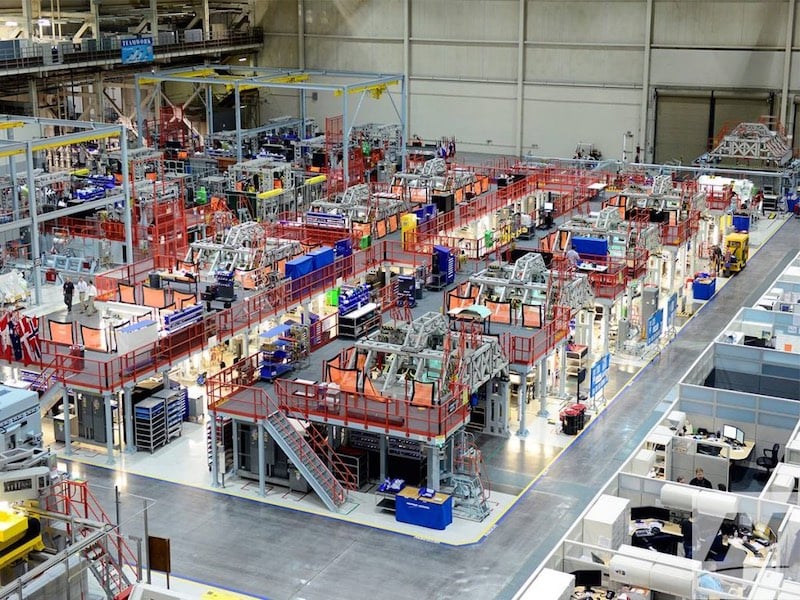 While they are faster than they look, they are much slower than missiles, and they tend to be loud and fly closer to the ground.

This makes them easy targets for shoulder-launched missiles. Transportation has always been a vulnerable point. A helicopter with the CIRCM system can divert the missile and others.

The CIRCM is one piece in a suite of tools used to prevent missile attacks on aircraft. It will be used in conjunction with the existing Missile Warning System (MWS), Improved Countermeasure Dispenser (ICMD) for dispensing flares and chaff, and the third-generation Electronic Control Unit (ECU).

Modern warfare relies much more heavily on placing smaller bands of elite soldiers in more precise, strategic locations. Helicopters are the modern cavalry, either clearing a path or delivering soldiers and supplies to these locations.

With the CIRCM system, these aircrafts can be protected, saving the lives of aircrews and soldiers, allowing for missions to be completed, and saving millions of dollars in the long run.