NVIDIA is set to acquire Arm Limited and together endeavor to drive the growth of AI technologies in the industrial sector and beyond.

NVIDIA and ARM: A New Era

Not only did this lead to the growth of the gaming market, but it set the bar for advanced computer graphics and revolutionized parallel gaming. Recently, NVIDIA and SoftBank Group Corp. (SBG) announced their agreement whereby NVIDIA will acquire Arm Limited from SBG and the SoftBank Vision Fund (together, "SoftBank") for $40 billion.

This acquisition aims to create a new computing company specializing in artificial intelligence and carving a path into high-growth markets. 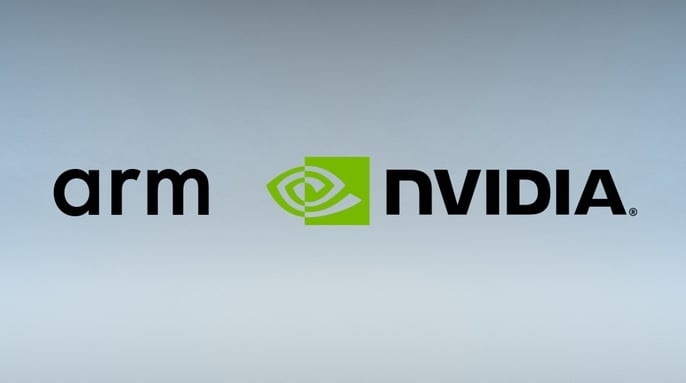 NVIDIA will acquire Arm Limited to create a premier computing company for advancing the AI revolution. Image courtesy of NVIDEA .

Arm is a semiconductor and software company that provides the word with advanced digital products. The company's technological solutions include its AI Platform, enabling further development of devices with new capabilities.

Combining the Power of IoT and AI

The combination of the Arm Pelion IoT Platform and its latest ultra-efficient machine learning processors is transforming the IoT into a global network of securely managed smart endpoints for an increasingly connected digital world.

Together NVIDIA's comprehensive AI platform and Arm's breadth of knowledge and expensive network will be used to create a new breed of company. The premier company will be a pioneer of AI and lead cutting-edge AI-related technologies and solutions. Arm's ecosystem will benefit from this initiative through increased research and development (R & D) and its IP portfolio expansion with NVIDIA's game-changing GPU and AI technology. 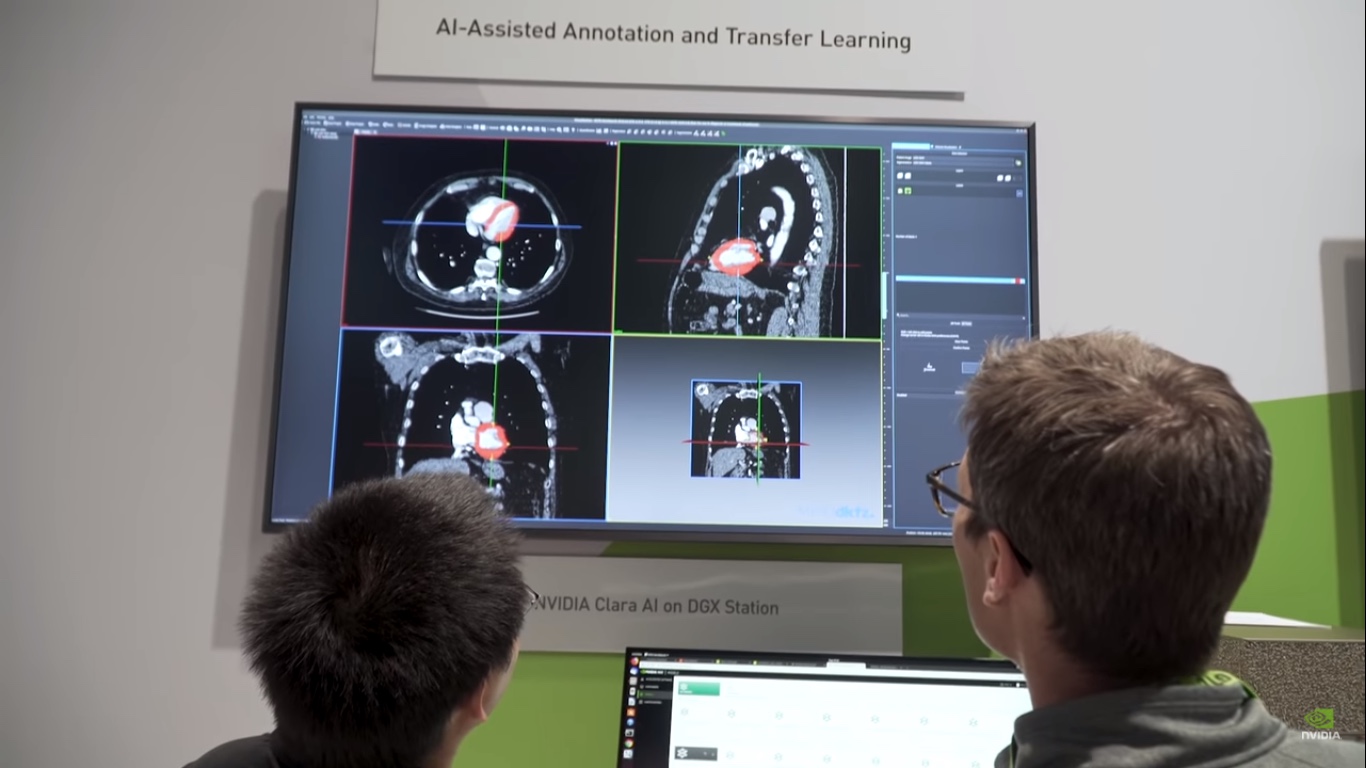 NVIDIA endeavors to transform the future of healthcare and other fields by using AI. Image courtesy of NVIDIA.

In a recent news release, Founder and CEO of NVIDIA, Jensen Huang, provided his opinion on the company's move to acquire Arm: "Simon Segars and his team at Arm have built a company that is contributing to nearly every technology market in the world. Uniting NVIDIA's AI computing capabilities with the vast ecosystem of Arm's CPU, we can advance computing from the cloud, smartphones, PCs, self-driving cars and robotics, to edge IoT, and expand AI computing to every corner of the globe."

"NVIDIA will build a state-of-the-art AI supercomputer, powered by Arm CPUs. Arm Cambridge will be a world-class technology center," said Huang in the same news release.

Training facilities will also be provided to Arm Cambridge by NVIDIA for developers and a start-up incubator to act as a hub for the world's leading talent to generate partnerships and collaborations.

NVIDIA's acquisition of Arm has ceased and will not progress.