Past and Present Pioneering Women in Control and Automation Engineering

Past and Present Pioneering Women in Control and Automation Engineering

During Women's History Month, learn about the women from the past and present who have been driving forward innovation in Control and Automation Engineering.

Since the mid-1800s, women have been making a substantial impact on the foundations of Control and Automation Engineering processes. 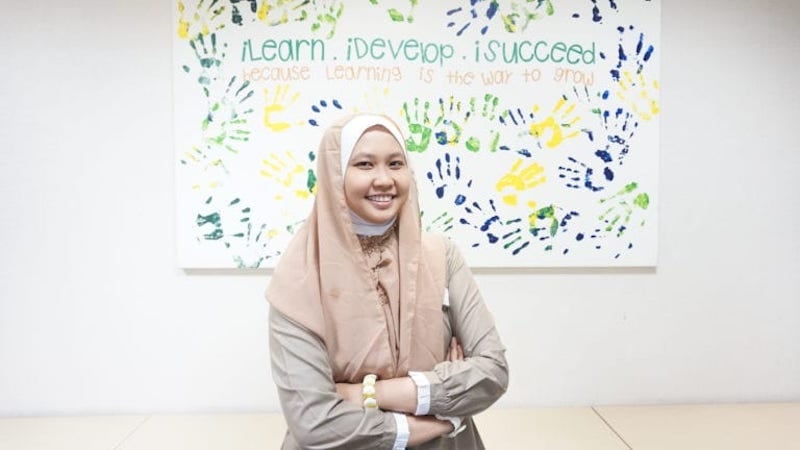 Within this article, we will uncover the historical women behind the machinations of modern computing and automated processes, as well as present-day frontier women who are expanding the field of modern Control and Automation Engineering.

Ada Lovelace was born to her father and famous poet, Lord Byron, and her mother in 1815. From a young age, Ada showed an excellent proclivity for numbers and language. Ada’s mother ensured she received a comprehensive education in mathematics and science.

She received tutelage from tutors, including author Mary Somerville. It was through Somerville that Ada met Babbage. Ada, who was around 17 years old, fell in love with Babbage’s machines. Babbage and Ada became friends, and as her senior, he became her mentor. 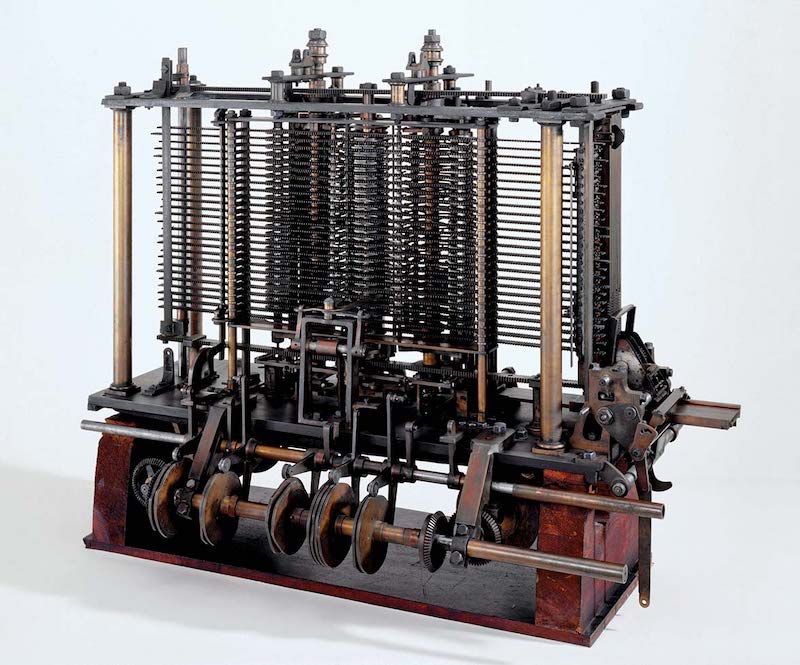 In 1843, Babbage asked Lovelace to translate one of his articles on analytical engines. In her translation, she added her thoughts on how code might be created to allow the device to handle symbols and letters. She also theorized a way for the machine to repeat a series of instructions, a process known by modern computer programming today as looping.

Together, the Gilbreths applied social sciences to industrial management. They developed the method time-and-motion study, which was initially conceived to increase industrial employee efficiency. By creating a way to identify and analyze the number of movements and time needed to complete a task, Lillian and Frank Gilbreth set the stage for what would become modern-day work and industrial process management.

Following the 1800s, women became more prolific in engineering during the first world war. Men went off to fight; this left women with the opportunity to take up previously male-dominated work. Women entering engineering and related technical roles were soon consolidated through the Women’s Engineering Society (WES) in June 1919.

Today, robotics automation and the interconnected world of the internet of things (IoT) means that humans can use a digital interface to leverage software to control aspects of warehouse, plant, or laboratory facility management. Robots and software systems need guidance and control to execute the desired task within such environments. This is where expertly-trained individuals are required to facilitate collaborative human-machine operations and processes.

Swati Mohan is an Indian-American aerospace engineer who was the Guidance, Navigation, and Controls (GN&C) Operations Lead for the NASA Mars 2020 mission. Mohan was in charge of leading critical operations for the mission and served as the primary communication point between the GN&C subsystem and the rest of the project. As well as being the lead engineer throughout the development of the attitude control system, Mohan guided the cruise phase, descent, and safe landing of NASA’s newest Mars Rover, Perseverance. 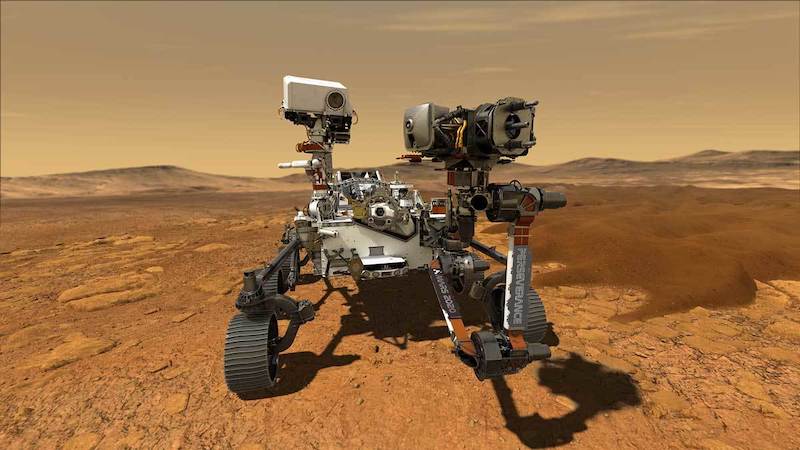 Another modern-day pioneer is Real-Time Control Software Engineer at UK Atomic Energy Authority (UKAEA), Chitra Srinivasan. She was selected as one of the WES Top 50 Women in Engineering for her work toward environmental sustainability.

Srinivasan has been working with the UKAEA’s fusion program, developing code to direct electromagnetic force to keep "hotter-than-the-sun" plasma away from the sides of a tokamak. A tokamak is a powerful magnetic confinement device that can confine plasma in the shape of a torus. Srinivasan’s work is important for achieving environmentally sustainable energy for future generations.

For many women progressing in science and engineering, the ever-presiding battle against existing perceptions can be challenging. In a blog, Automation Engineer at Schneider Electric Indonesia, Shanti Muryanti, said that “engineering remains a male-dominated field and outside of big cities, seeing a female engineer is not very common. Yet diversity is improving across the country.”

“For fellow women out there, who are interested to be an engineer but still unsure, don’t be afraid to do something you like just because you’re a woman.” Muryanti continues, “When you get to do it, it’s not as scary as one might think. At the end of the day, if you find meaning in what you do and do your best in everything you do, you’ll be rewarded.”