The findings come from a collaboration between the University of California, Los Angeles (UCLA), and Carnegie Mellon University.

Researchers have developed the first-ever real-time physics engine for soft robotics. The results from the research, which was partly funded by the Army Research Office, were published in the Nature Communications journal in a paper titled “Dynamic Simulation of Articulated Soft Robots.”

Broadly speaking, soft robotics refers to the subfield of robotics that relates to building machines from highly compliant materials to emulate those found in living organisms. Robots built this way have numerous advantages, as they can potentially squeeze through confined spaces, absorb large impacts, and perform rapid and substantial shape changes. It comes to no surprise then that soft robotics can not only be utilized in biologically inspired field robotics applications but can also be used to understand the locomotion of soft biological organisms. 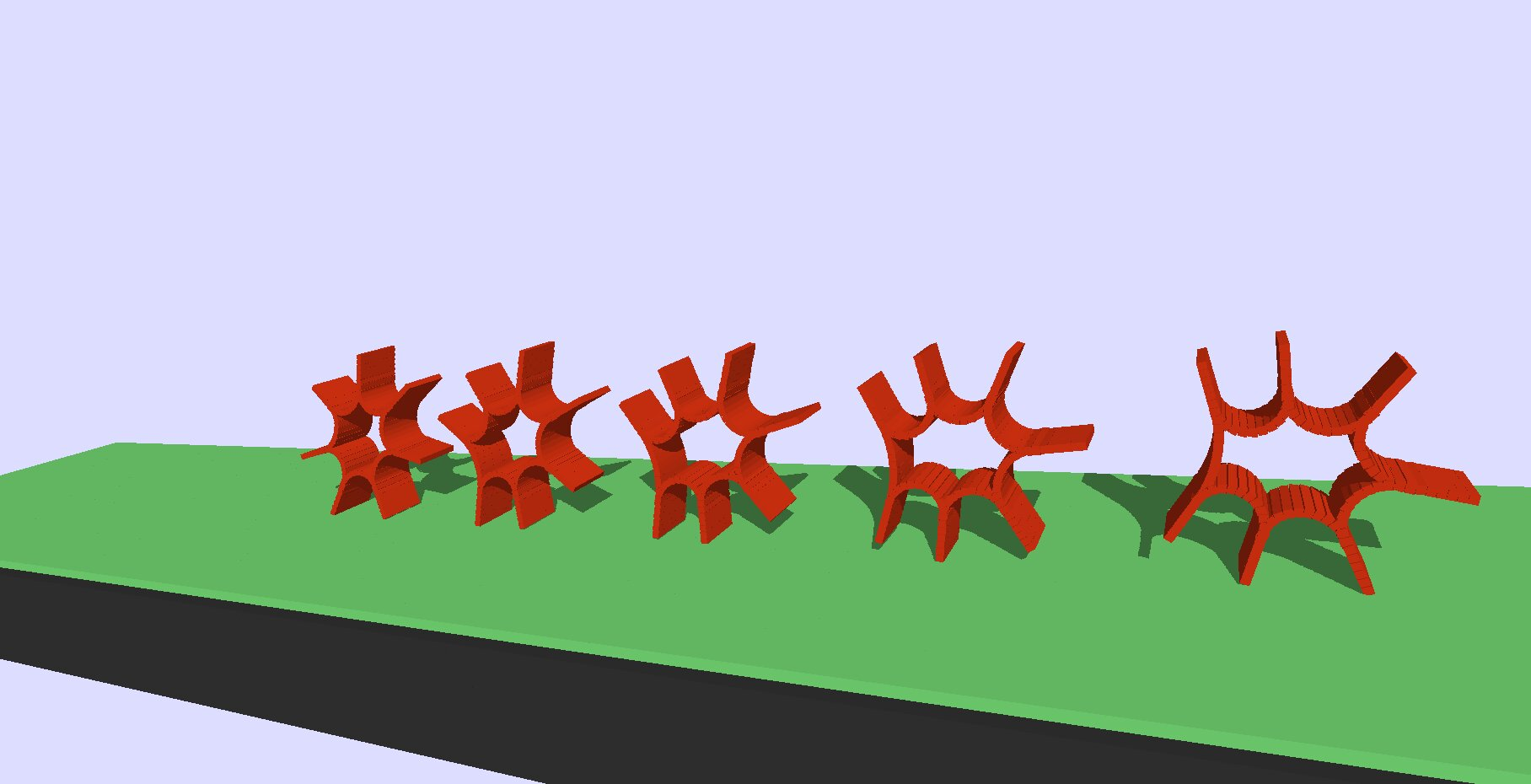 However, the new study explains, “due to the current limitations with simulating the dynamics of soft material systems, design and control of soft robots often involve a painstaking trial and error process.” Because of this, it is often hard for such programs to relate qualitative observations to underlying principles of kinematics, mechanics, and tribology. “Progress, therefore, depends on a computational framework for deterministic soft robot modeling that can aid in design, control, and experimental analysis,” the study reads.

However, the technology is not very well-suited to reproduce the intricacies of soft movements, and it additionally requires a substantial amount of time and computational power to perform correctly.

Cosserat rod theory, on the other hand, is a framework utilized to model dynamic slender elements that can bend, twist, stretch, and shear. For how useful though, attempts utilizing this framework have mainly been focusing on theoretical analysis rather than the creation of a real-time physics engine.

A Breakthrough in Soft Robotics

After years of collaborative efforts between UCLA and Carnegie Mellon University, researchers managed to achieve remarkable results in soft robotics with their novel physics engine. “We have achieved faster than real-time simulation of soft robots,” said study author Khalid Jawed, “and this is a major step toward such robots that are autonomous and can plan out their actions on their own.”

An assistant professor of mechanical and aerospace engineering at UCLA Samueli School of Engineering, Jawed explained how, prior to this study, predicting the motion of soft robots has been challenging because they changed shape during operation. Jawed’s work started more than three years ago when the researcher began a collaboration with Carmel Majidi, an associate professor of mechanical engineering at Carnegie Mellon’s College of Engineering.

The two researchers continued their collaboration until they achieved the results illustrated in their latest paper. In order to test their new system, Jawed ran the simulations in his research lab at UCLA while Majidi performed the physical experiments needed to validate the simulation results.

With the new simulation tool, researchers and engineers can now significantly reduce the time it takes to bring a soft robot from drawing board to application. And while robots are still quite far from reproducing the capabilities of organic systems, discoveries such as this one are a step forward in gradually reducing this gap.

Moving forward, the researchers intend to apply this technology to other kinds of machines, for example, swimming robots inspired by the movements of bacteria and starfish. These soft robots could be fully autonomous and used, for example, in oceanography to assess seawater conditions.