SICK announced a collaboration with Microsoft on the development of commercial industrial 3D cameras.

The 3D time-of-flight (3DToF) is compatible with a Microsoft ecosystem built on Microsoft depth, Intelligent Cloud, and Intelligent Edge. The companies confirmed that selected customers are already testing the devices.

As a pioneer in industrial automation solutions, SICK has worked with a 3D machine vision for many years. Applications in this area of development are mainly related to shape inspections and measurement solutions. 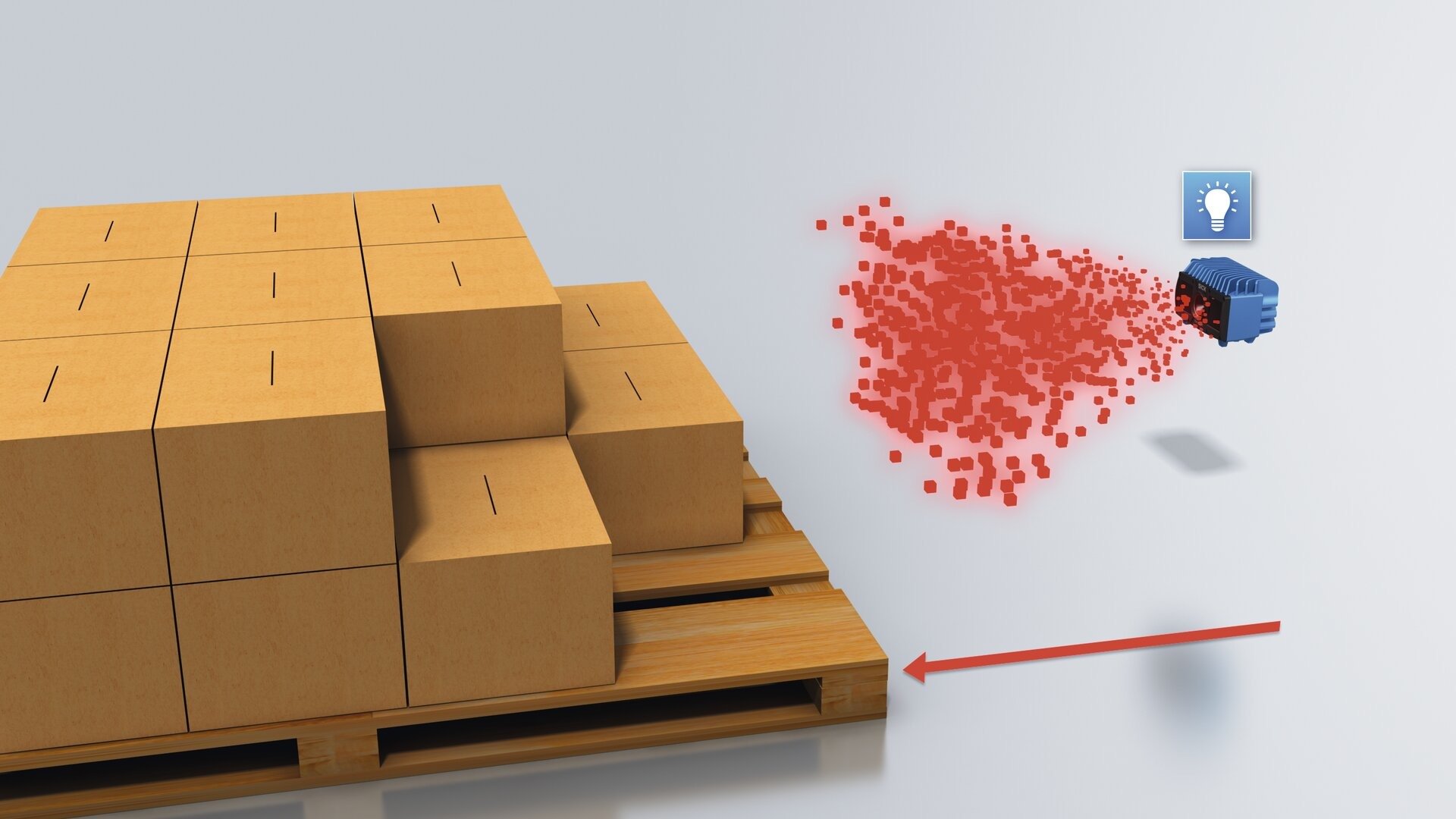 A rendered image of a camera using 3DToF technology. Image courtesy of SICK.

SICK is now partnering up with Microsoft, who has extensive knowledge of 3DToF technology, to speed up the development of these technologies.

"By constantly improving and developing new 3D camera solutions, we aim to remain the technology leader,” commented Dr. Robert Bauer, Chairman of the Executive Board of SICK AG. Following the partnership, the Visionary-T camera product line from SICK will be enhanced with Azure Intelligent Cloud and Intelligent Edge capabilities.

“Cooperations with companies such as Microsoft accelerate implementation and, above all, are more cost-effective for our customers,” Bauer added.

Microsoft has been experimenting with 3D technologies for some years. In 2016, the company started working on the HoloLens (Project Baraboo), a pair of mixed reality smart glasses taking the original Xbox’s Kinect’s technology, and improving it. 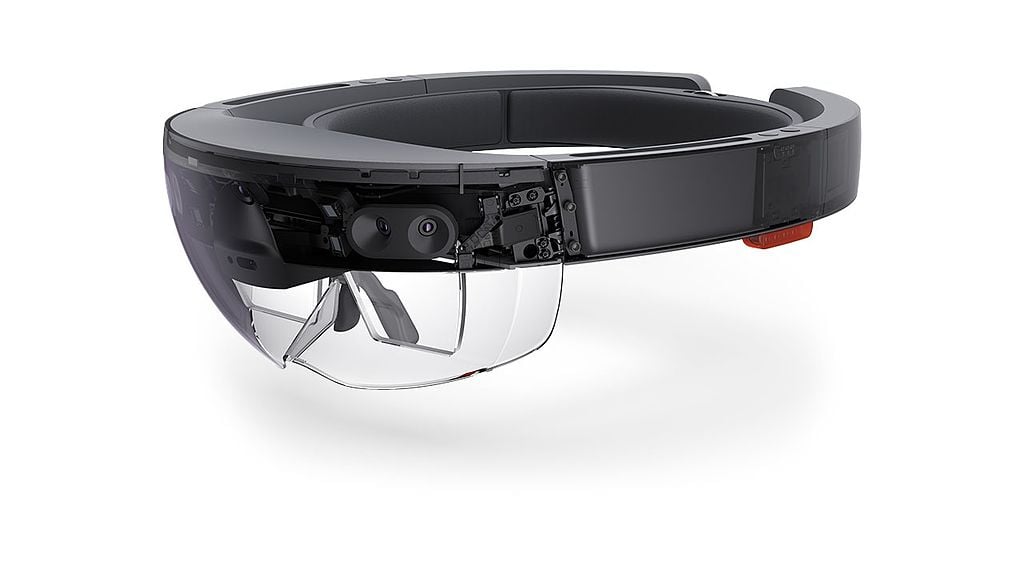 Since this is an open-source ecosystem, many companies have been using the platform to build 3D solutions, including Tempo, depthkit, OCuvera, and evolv. The Azure Kinect Ecosystem includes various SDKs and APIs, including sensor, body tracking, computer vision service, and speech.

As far as 3DToF technology is concerned, the term refers to measuring the flight time of light pulses happening between the camera and the target scene simultaneously for each pixel. As soon as the reflected light’s arrival time is known, the object’s distance is determined, and a distance image is created. 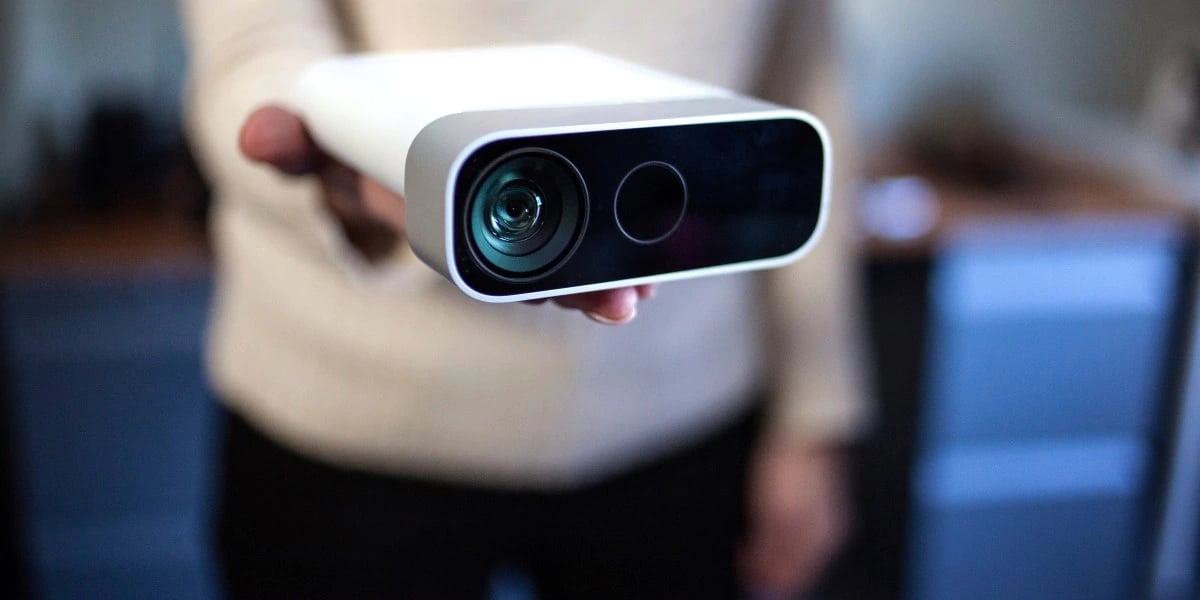 Since it is a 3D snapshot technology, 3DToF has 3D capturing capabilities, even without the necessity of actuators or moving mechanical parts inside the camera.

The new collaboration will widen the scope and increase the speed of 3DToF technologies in the automation industry. According to SICK, the Visionary-T camera built in partnership with Microsoft will be available for sales in early 2021. 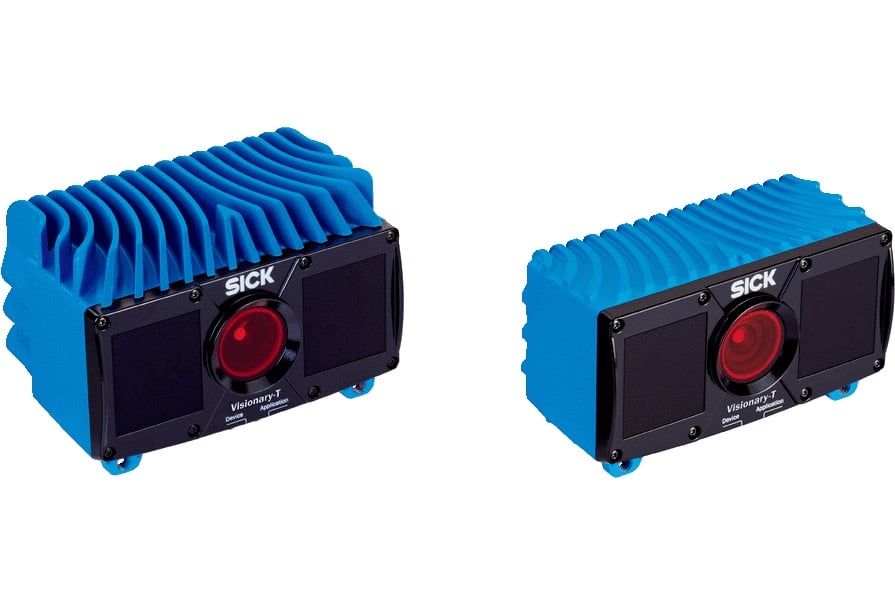 A Visionary-T Mini version will also be available in the next few months, incorporating another variant of Microsoft’s 3D ToF technology with an improved dynamic range and a resolution of ~510 x 420 pixels.

The camera will offer extended performance and advanced on-device processing infrastructure, as well as tools not currently available with Azure Kinect DK. These include increased robustness, industrial interfaces, and enhanced resolution with sharper depth images, and improved depth quality.

What do you think about this new partnership?