An Overview of Traco Power

The THN 20WIR series has multiple protection systems including overload, overvoltage, and short circuit, and a three-year product warranty.

The DC/DC converter series also integrates a remote on/off function and trim. The THN 20WIR series holds multiple qualifications and standards including EN 50155 and EN 61373 for use in railway applications and EN 45545-2 fire behavior.

The Need for Rugged Components

Designing products for simple environments such as residential ones generally provide little complication. Component selection is usually not critical to the operation of that design. However, in industrial environments, components need to be designed more carefully to withstand high temperatures and harsh conditions.

At first glance, the THN 20WIR series may seem somewhat large for their power handling; a square inch device for 20W. The THN 20WIR is uniquely designed for impact, vibration, and wide temperatures while showing no de-rating. 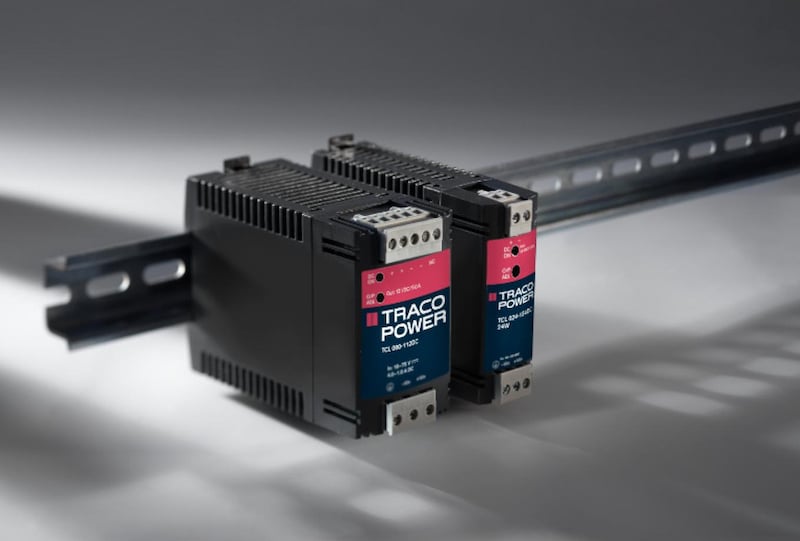 The THN 20WIR to survive in harsh environments makes it fit for creating power systems where reliability is critical. These new components were designed for railway applications to experience significant mechanical shock and wide temperature swings.

Trains are generally safety-critical applications, meaning that systems built into trains need to operate without fail. As such, the THN 20WIR series may provide power to such a system reliably and without faults.