Yokogawa recently won an order to provide its state-of-the-art controls system, as well as field instruments, to an all-new gas-fired power plant in Turkmenistan.

The plant is a collaboration between a number of industry leaders, and will provide over 400 MW of energy to both Turkmenistan and Afghanistan with setup and support from Yokogawa.

Some of Yokogawa's most recognizable products are its control systems, and the company is commonly credited with pioneering the modern distributed controls system, having introduced its Centum series DCS in 1975. 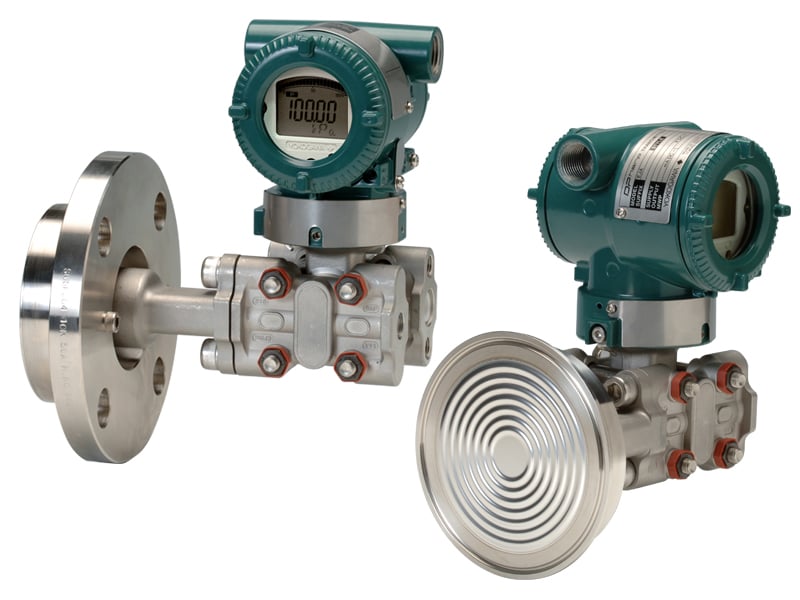 What Will Yokogawa be Providing?

Yokogawa will be providing the control systems for the new plant, as well as its auxiliary facilities. To meet this end, Yokogawa will install its CENTUM™ VP integrated production control system. This is Yokogawa's premier, most advanced DCS, and should minimize downtime in the plant.

Furthermore, Yokogawa will provide measurement instrumentation to monitor and transmit data within and from the plant, connected through the IoT-enabled DCS system. The company will install and support their DPharp EJA™ series differential pressure transmitters, as well as their YTA610 temperature transmitters.

In addition to the technology Yokogawa will be providing the plant with, Yokogawa Turkey will also provide operational support. The company's Turkey branch was founded in 2015, and will be in charge of providing engineering and support services for the installation and commissioning of the new systems.

This operational support extends past installation, and Yokogawa will also provide engineering, technical, and sales support for the plant through the aforementioned Turkey office.

The founding of Yokogawa's Turkey branch is a noteworthy expansion for the Japanese company, and shows that they are very invested in maintaining the success of this new plant. If the company proves its system and support in this new plant, it could increase its influence in the region in the coming years.

Yokogawa's support of the plant, along with its proven technology should provide value to the plant, as well as guaranteeing its health in the long-term through their dedicated engineering and support teams.

One of the most natural-gas rich countries in the world, this new Zerger plant is a valuable expansion for Yokogawa. As stated earlier in the article, this new plant will also provide power to the neighboring country of Afghanistan, in an effort to provide reconstructive aid to the struggling nation.

This is the company's first DCS system in the country, and if Yokogawa proves its systems in the Middle East and provides excellent support, the company may improve its foothold in this area of the world.