Yokogawa received orders to provide monitoring solutions for a water pipeline project, one of the largest in the world. This article discusses the details of the project and its impacts.

Yokogawa is a Japanese company providing automation and control products for applications across multiple industries such as oil & gas, chemical, power, natural gas, and pulp and paper. Yokogawa Electric Corporation has over 50 subsidiaries with 15 based in Japan and the rest spread across all major counties in the world.

Yokogawa Saudi Arabia is the conglomerate’s subsidiary based in Dhahran in the Kingdom of Saudi Arabia.

Yokogawa handles all the businesses of the parent company in the country. The Jubail-Riyadh water transmission runs from Al Jubail, a city in the Eastern province on the Persian Gulf coast of the country to Riyadh, the capital of the country. The water pipeline is designed to transport desalinated water from Jubail all the way to the capital.

The project promises access to clean drinking water to the capital city like never before. The water system is owned by Saline Water Conversion Corporation (SWCC) that treats seawater to make it useful for human consumption. The project is slated to be ready by the end of 2021.

The transmission system will have the capacity to transport 1.2 million cubic meters of drinking water from the desalination plant in Jubail to Riyadh, almost 250 miles away. The system will have two parallel pipelines with a pumping station in Jubail and two intermediate pumping stations that send the water through to Riyadh. The project also includes two tank farms.

Given the length of the system, it is critical for the engineering teams to be able to monitor the faults in the pipelines regularly and ensure uninterrupted water flow. Yokogawa Saudi Arabia will develop, install, and commission various products for monitoring leakage and water quality.

The products include a leakage detection system, the STARDOM network-based control system, flowmeters, transmitters, water quality monitoring system. The company will also use FAST/TOOLS SCADA software. Several of these tools transducers to detect anomalous behavior of the pipeline while the core system is the communication strategy that binds together this vastly stretched pipeline project.

STARDOM™ is an open network control system with components for control, operation, and monitoring. The FCN Autonomous Controller, a hybrid PLC, also called a smart Remote Terminal Unit (RTU), is the core of the system. It has been developed by Yokogawa for applications in distributed process applications where conventional PLCs are not suitable due to limited network connectivity and analog control features.

STARDOM™ is capable of working over Ethernet, satellite, radio, and microwave networks providing analog control of the different large processes in an end-to-end digital communication pipeline. It has multiple ethernet ports for redundant connection and the FCN can have redundant power supplies and CPU buses. Duplex buses available in the E2 bus interface module ensures functionality even in the case of a bus line failure. 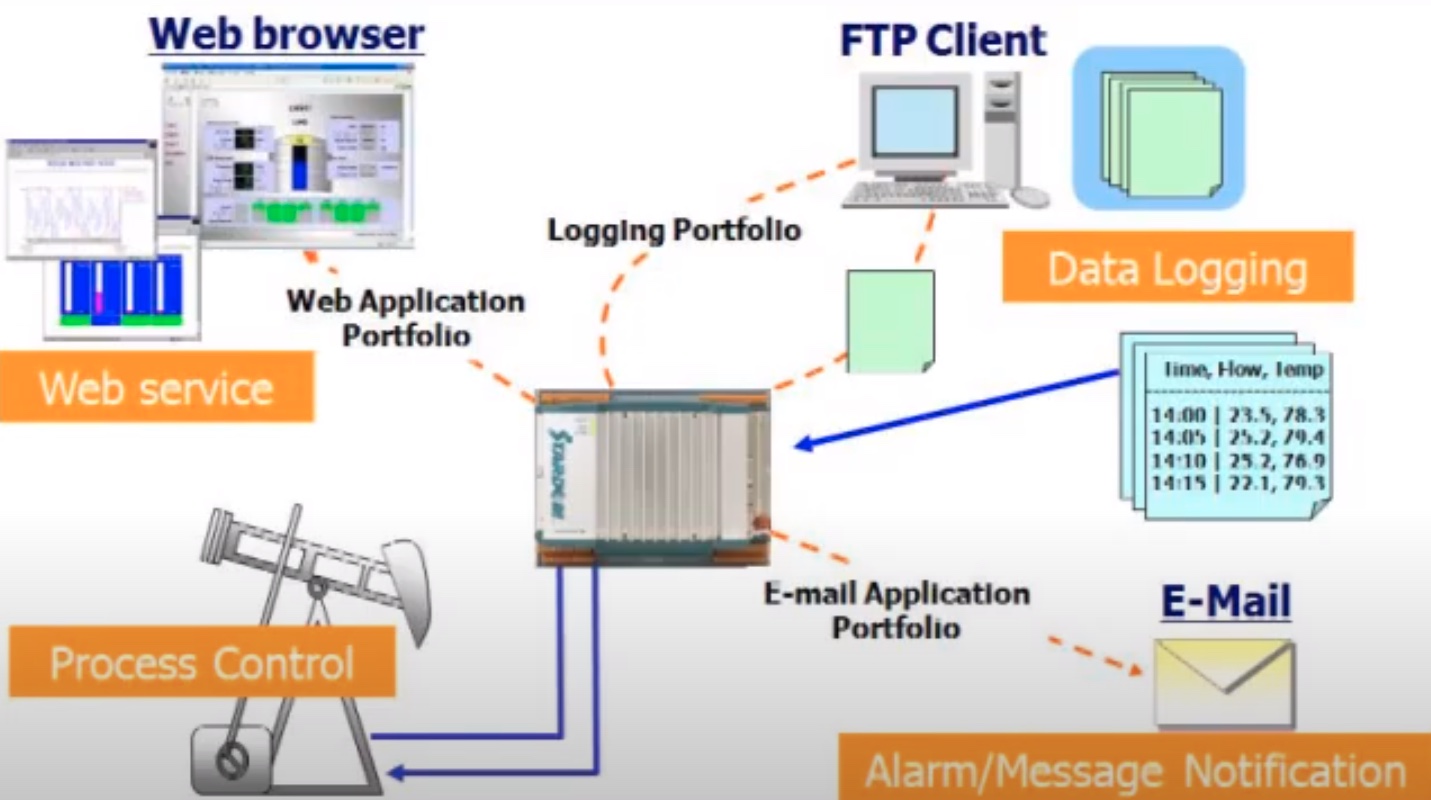 The redundancy makes the products very reliable and robust. They can also withstand harsh environments with an operational temperature range of -20 to 70 ℃. The base modules have three different sizes and can be extended with expansion modules. All modules have hot-swappable components that support uninterrupted use, making them highly flexible as per need. The FCN controller can be used for pump stations and compressor stations. The Resource Configurator software is used to program the controller modules for different hardware and is extensible to build other software on top.

STARDOM has developed as ideally to address the needs of geographically spread processes like the oil & gas industry. Given the expanse of the Jubail- Riyadh pipeline, it becomes a similar problem to solve using the control system. It has also been used in wind farms and solar farms. Yokogawa hopes it can utilize its 40 years of experience in different water pipeline systems throughout the Middle East region and Saudi Arabia as well, to provide efficient solutions for this pipeline thereby sufficing the water requirements for industrialization and the growing population.