An Overview of Hall Effect Sensors

An Overview of Hall Effect Sensors

Learn about Hall Effect sensors and how they are used in a variety of ways from robotics to proximity applications.

What is a Hall Effect Sensor?

They can be used in proximity, positioning, speed, and current sensing applications. They are commonly used on pneumatic cylinders to relay cylinder position to the PLC or robotic controller. 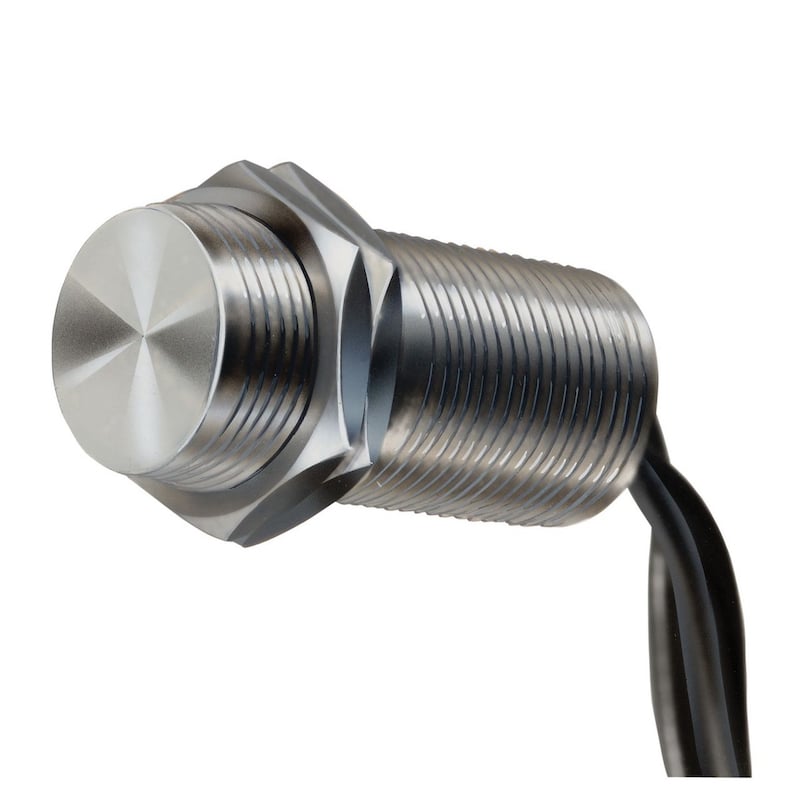 Hall Effect sensors are found in many different industries, including automotive, personal electronics, and robotics. They have several advantages over other sensors, depending on the application.

Since they work using a magnetic field, they are encased entirely, making them less susceptible to damage from dirty or wet environments. They are less likely to wear or skew readings after a significant number of cycles like mechanical units.

Since they don't need physical contact to function correctly, Hall Effect sensors are useful for a wide range of applications based on their reliability and durability. Compared to mechanical units, they may offer repeatability and more accurate results since they do not physically interact with the machinery or tooling.

How Does the Hall Effect Sensor Work?

To understand a Hall Effect sensor, it is best to start with the basic theory of the Hall Effect. When current flows through a conductor in the presence of a magnetic field, the magnetic field tends to push the electrons to one side of the conductor.

Conductors built with certain parameters in consideration can capitalize on the Hall Effect for measuring electric current. For example, the voltage across a flat metallic conductor shows the Hall Effect much better than a round one. 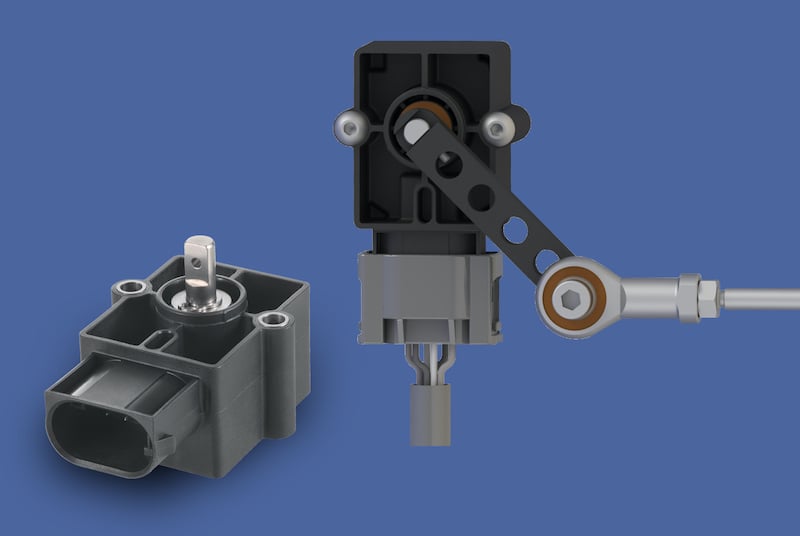 When a magnetic field is introduced to the flat plate, the electrons flowing across the conductor are pushed to one side. The amount of deflection can be measured, giving the apparatus many different useful applications.

A Hall Effect sensor consists of a flat plate conductor that is used to measure magnetic strength. The sensor can detect when a magnet comes into proximity of the sensor, relaying the information back to a controller.

When the magnet is near the sensor, the charge across the plate is pushed to one side, creating a positive charge on one side and a negative charge on the other. The voltage difference between the two sides of the plate is measured and can be used to determine magnetic strength or proximity to the sensor.

Speed sensors work by counting revolutions of a shaft or disk over a certain period of time. A disk connected to the motor shaft contains magnets on its perimeter and rotates next to the Hall Effect sensor.

As the magnets pass the sensor, the sensor's state is switched. The sensor calculates the revolutions based on this information. For example, if there are four magnets on the disk or shaft, the sensor will switch states four times per revolution.

This allows the sensor to calculate the RPM based on the known parameter that there will be four pulses per revolution.

Brushless DC motors use this technology to monitor speed and to detect shaft position. This allows them to run at specific RPM ranges and adjust the motor speed at any time.

This makes the motors much easier to control. It also gives them the ability to keep track of the shaft's position on the motor, making them much more versatile in the robotics industry than motors without Hall Effect sensors.

Hall Effect sensors are capable of detecting proximity based on a magnetic field. If the strength of the magnetic field is constant and known, then the location of the sensor can be found in relation to the magnet.

The sensor can also be used in a stationary position, and when a magnet is moved into its range, it switches states alerting the controller. Proximity Hall Effect sensors have many different applications. They are used in robotic tooling, robotic grippers, pneumatics, and many other non-robotic applications.

Hall Effect sensors are common in the robotics industry. They are used to show cylinder position, and they can be used for speed detection on different devices and to indicate the proximity of moving parts in the system.

The location of a cylinder is vital to most robotic tooling, and a sensor is often needed to relay the position of the sensor.

Hall Effect sensors can be used to relay the position of a cylinder to the controlling unit. They have advantages over other sensors because they are inexpensive and do not physically interact with the cylinder like a mechanical unit. 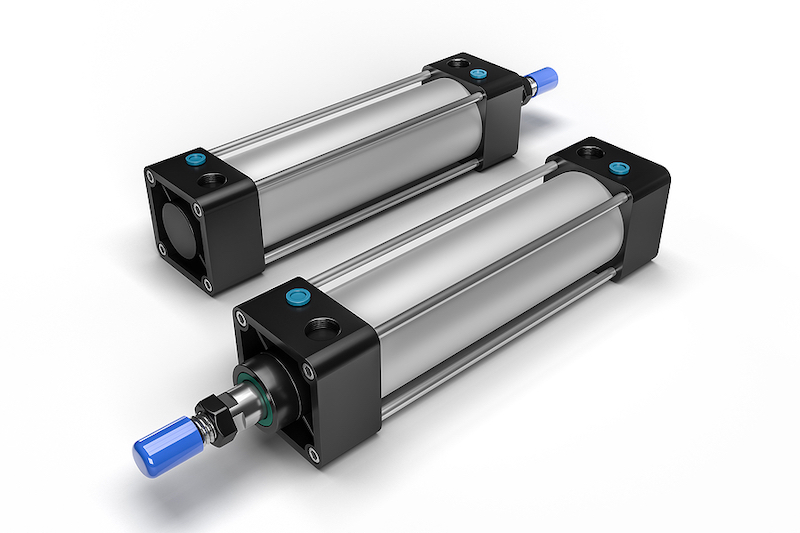 They also work well in dirty environments because they are completely sealed. The pneumatic cylinder has a magnet inside the cylinder piston, and two Hall Effect sensors are placed at the end of each stroke.

Since pneumatic cylinders are generally either contracted or extended, the sensor only needs to detect two locations. For most applications, a dual-channel sensor is used for cylinder position detection that uses two separate Hall Effect sensors for extended and retracted strokes.

Proximity Hall effect sensors have their place in robotics as well. They are useful in detecting magnetic strength and the proximity of magnets. Different safety measures can be met by using Hall Effect sensors. They are often used in tooling to give the controlling unit clamp confirmation.

Clamp confirmation allows the cell to operate safely by locking the operation of the cell until parts are completely clamped. Part confirmation is usually dictated by magnets embedded into the tooling that comes within the sensing range of the Hall Effect sensor when properly clamped. When all sensors show a signal, the robotic controller or PLC knows the cell is safe to operate.

Hall Effect sensors are extremely useful in the robotics industry. Most robotic cells use some form of Hall Effect sensor for sensing changes in the cell. DC brushless motors use them for speed and position reading. Pneumatic cylinders use them to detect whether the cylinder is extended or retracted.

They can also be used to keep workers safe by giving tooling clamp confirmation to the controlling entity. The robotics industry would look much different without the use of Hall Effect sensors.