This week, Novotechnik, U.S. released a new series of Hall effect angle sensors intended for use in harsh environments.

Novotechnik, U.S. is a Massachusettes-based company that focuses on rotary sensors and linear transducers. According to their website, the company claims they were the first to utilize potentiometers in machine controls in the 1950s.

This most recent sensor, the RSA3200, expands upon an existing portfolio of angle sensors which utilize both contacting and non-contacting technologies to convert the measurement of mechanical rotation into electrical signal data engineers can use in motion control systems. 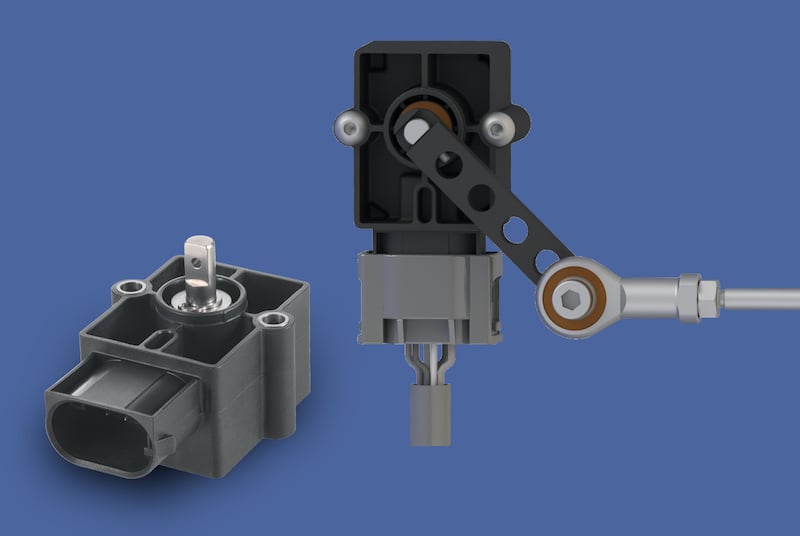 Novotechnik intends for this particular sensor to be attractive for automotive (as well as off-highway vehicle) applications, though they also cite marine applications as a possibility.

The sensor is offered with three output options, which function with slightly different constraints accordingly:

What Makes Something Industry Tough?

The sensors are built to survive in harsh environments. As such, they’re ruggedized against commonly-found extreme environmental factors.

A key element to developing equipment that can work in many industrial settings is shock and vibration tolerance. The RSA3200 series can withstand shock up to 50 g and vibration up to 20 g. 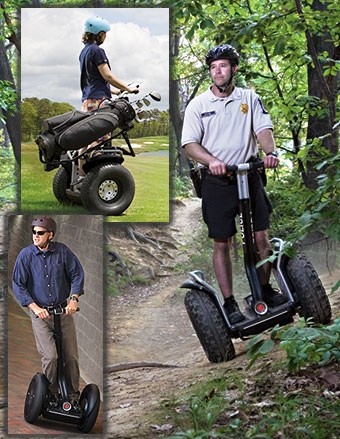 An example of off-highway vehicles listed on Novotechnik's site is the Segway, in which is their SP2800 potentiometer. Image from Novotechnik U.S.

Another consideration is EMC or electromagnetic compatibility in the noisy space of a factory floor. The sensors adhere to ISO 11452 standards, which is intended for specifically road vehicles Novotechnik refers to “ultra-EMC tolerance” in their press release.

Industrial applications also inherently require repeatability. Novotechnik’s testing phase must be something to behold because they report a device lifetime of 30 million movements and a MTTF (mean-time-to-failure) of at least 300 years.

Also in the service of increasing longevity of the device are auto-diagnostics and fully redundant versions, so engineers can identify issues and prevent downtime.

Where do you use angle sensors in your work? How do you select the sensors you need? Share your perspectives in the comments below.