Setting up a complex machine or a system is challenging, but system failures cause more damage and have significant costs attached to them. It is prudent to analyze how prone the new system is to have any faults or damages. This will help anticipate potential failures and assist in strengthening the system to prevent such identified occurrences.

One method of analyzing the potential avenues of failures for a system is fault tree analysis.

Fault tree analysis (FTA) is the method of graphically and mathematically analyzing the origins of faults in a system. The complete system and its subcomponents are mapped as a graphical model. Acyclical graphs are used as the graphical tool for this purpose. It inevitably looks like a tree.

Various situations in which FTA is used include to:

By studying, inspecting, and brainstorming the graphical models, one can identify how faults propagate through the system. This could serve as a litmus test for the robustness of any system. It also identifies the weakest components or structures in the system. They can be strengthened to increase reliability. Another way to increase reliability is to add redundancies.

Control automation is generally applied in the most complex and critical systems for a facility or even for a country. Critical infrastructure of national importance like nuclear plants, water distribution systems, oil pipelines, food processing facilities, power plants, and defense systems use control systems and automation in one way or the other.

FTA, as a technique, was developed in 1962 by Bell Telephone laboratories. The company was assigned to design safety systems and protocols for intercontinental ballistic missiles (ICBMs). Failure to such crucial systems can be catastrophic. A commonly used reliability assessment tool at the time was failure mode and effects analysis (FMEA).

FTA emerged when a visual aspect was added to FMEA as acyclical graphs. This made conducting failure analysis easier and precise by adding probability components to all analyses. Adding the graph to create FTA was a remarkable improvement over FMEA.

Complex systems often implemented by control automation can be easily analyzed using FTA. It is done in the design phase before a system is implemented. This helps to ascertain the reliability of a system.

FTA results can provide enough data to build redundancy into the systems. Spare management can be done efficiently to improve reliability, or the system can be completely redesigned if the FTA results do not fit into the recommended risk category. This is easier when FTA is done at the design phase before implementation.

How to Create a Fault Tree Analysis (FTA) Diagram

Boolean logic is applied on a directed acyclic graph to arrive at the Fault Tree of the system. The tree is built using event nodes and gates.

Events are anything that occurs in the system that is being mapped as a fault tree. There are six different types of events.

Now that we have covered FTA events, let’s move on to FTA gates.

The different events are connected with other events and components through gates. They are the same as the gates used in any other boolean logic operations. The most commonly used gates are described below. 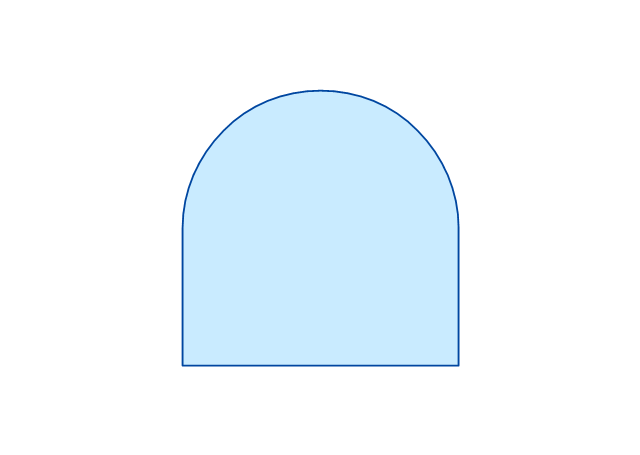 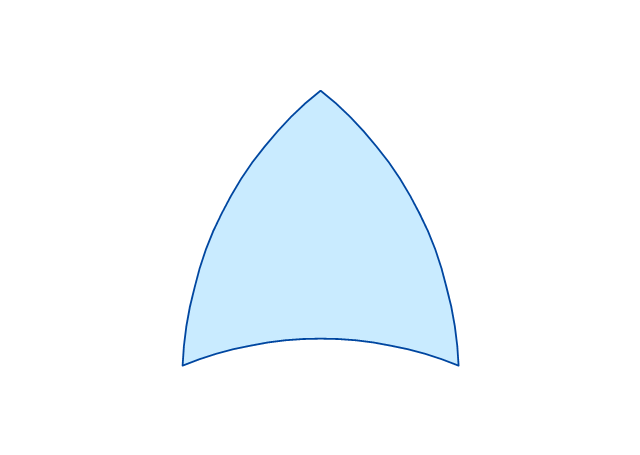 Other gates that can be used are INHIBIT gate, XOR gate, XAND gate, and any other boolean gates. 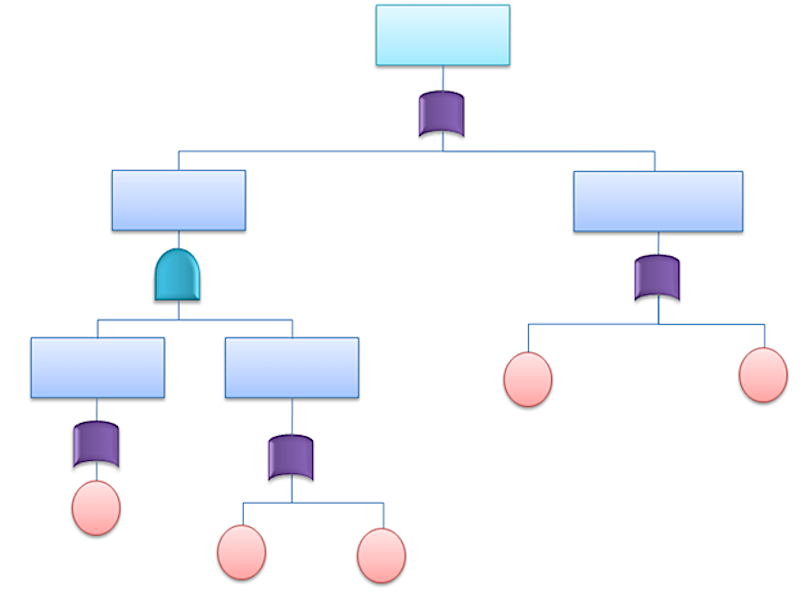 Qualitative FTA is done to obtain stochastic measures for the system. The result of such an analysis is the overall probability of system failure with the existing structure and components.

Based on these calculations, ranked significance can be given to different cut sets and paths. Since fault trees are created using boolean logic, it is easy to calculate the probability of a system when the probability of failure for each component is known.

The example provided in the next FTA article will throw more light on the calculations involved.

Fault tree analysis is conducted to test the reliability of a system during the design phase. This helps to patch any vulnerabilities of the design. The fault trees are drawn using boolean logic on acyclic graphs that show the weak paths, critical components, and areas of improvement for the system. The probability of failure for the system and subsystems can also be calculated with quantitative FTA techniques. A more detailed discussion of this is in the following article.