Network Manager SCADA is a real-time, modular system that is highly scalable and easy to deploy and maintain. The system can grow with future needs and support a virtualized environment to decrease hardware cost.

This article presents and explains the functions and operations of Hitachi’s Network Manager SCADA platform. This product is an essential component for the successful operation of energy and transportation systems. Understanding the components of a SCADA system will help an engineer become more familiar with similar situations and platforms. 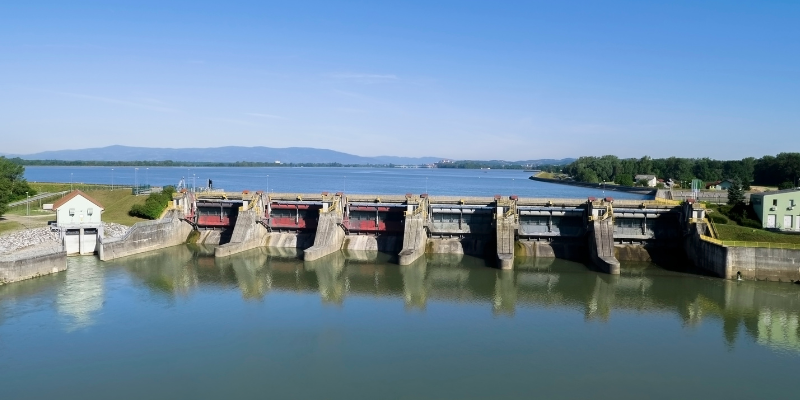 The Network Manager SCADA platform plays an essential role in the successful operation of energy and transportation systems, such as in hydroelectric power plants. Image used courtesy of Canva

The Network Manager product was made available in 2003, following the selective merger of two real-time control systems, S.P.I.D.E.R and Ranger, both released to the market in the 1990s. These consisted of an energy control system and Supervisory Control And Data Acquisition (SCADA), designed to cover a wide range of electrical applications. The concept was based on the standardized modular package tailored to customers' functional and performance needs, utilizing their different functionality.

Network Manager SCADA is a real-time, modular system coupled with cyber features designed for a wide range of control and monitoring applications, electrical networks, power generation, transmission, and distribution systems. The solution is highly scalable and easy to implement, deploy, and maintain. The system can grow with future needs and support a virtualized environment to decrease hardware cost. 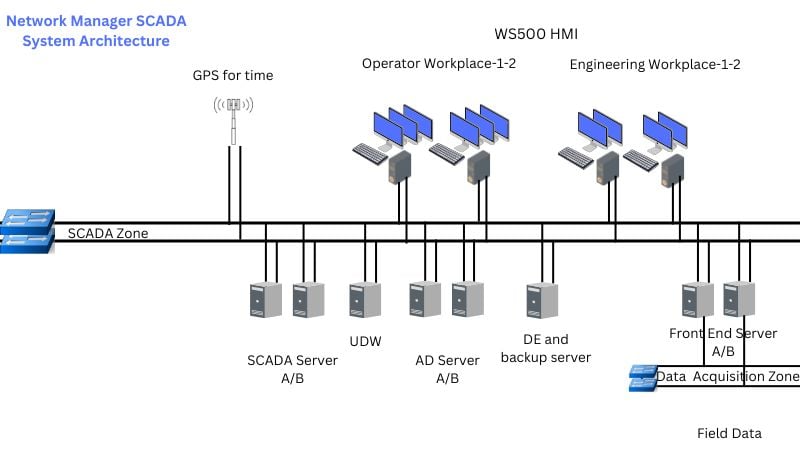 The DE400 is the data engineering application running on Windows Server 2016 used to enter data into the Network Manager control system. Network control systems require an immense amount of static information like text and symbols describing the network components. The information consists of descriptive data and of displays representing the network. Both forms of information need to be consistent, easy to enter, and easy to update. Drawing the network specifies the topology (electrical connectivity), and the data for each object is then entered using object-specific forms called DE Form, as seen in Figure 2. 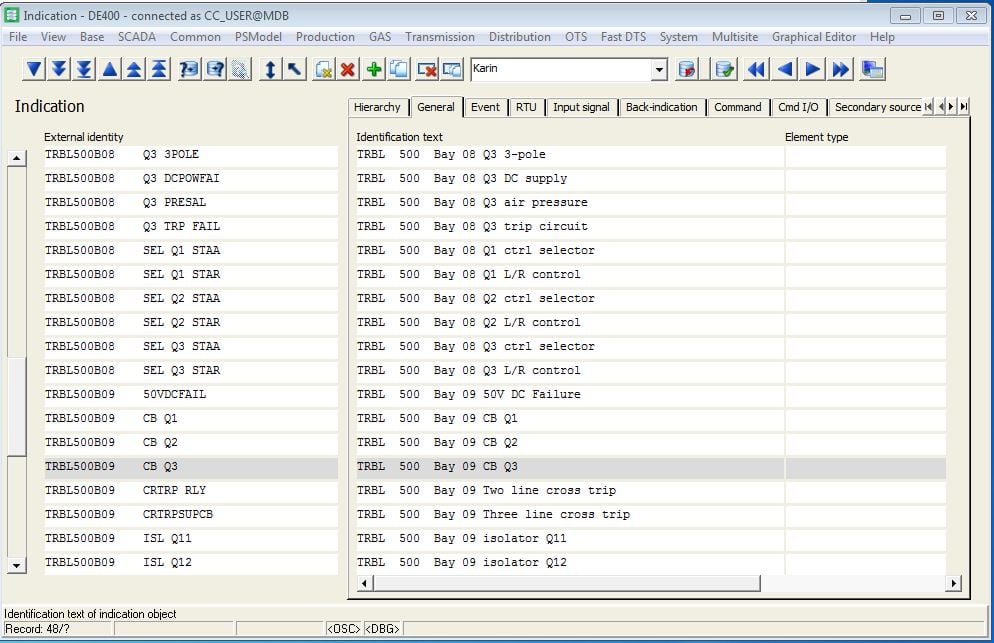 The graphical components are objects that are not network components, but are required for the picture layout, e.g. labels, static texts, navigation buttons, symbols, lines, etc. 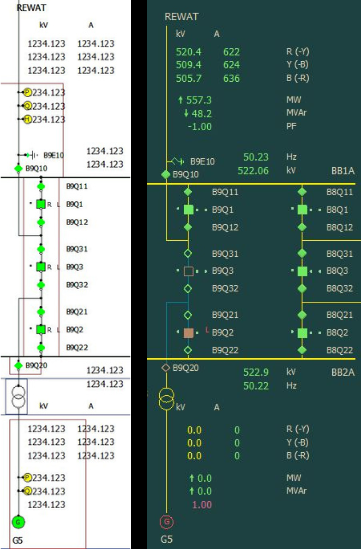 Figure 3. Network Topology and components created in Graphical Editor (GED) on the left and Realtime Display in HMI WS500 on the right.

Referring back to Figure 2, the single bay named B09 with three individual breakers (CB Q1, Q2, and Q3) was created. Now in Figure 3, they can be seen as the squares in the center listed as B9Q1, B9Q2, and B9Q3. This is a part of a 500 kV switchyard, one-and-half busbar scheme. In this bay, one transmission line and one generating unit are connected.

PED500 is one of the Windows-based, offline maintenance tools for creating pictures, symbols, and symbol tables. It is a design tool for the creation of any type of graphical picture to be used in the WS500 Operator Workstation (HMI). PED500 supports Microsoft Windows type of functions like Undo, Cut, Copy, Paste, Delete, Edit, Group/Ungroup, and Draw Order (Bring Forward/Backward, etc.). 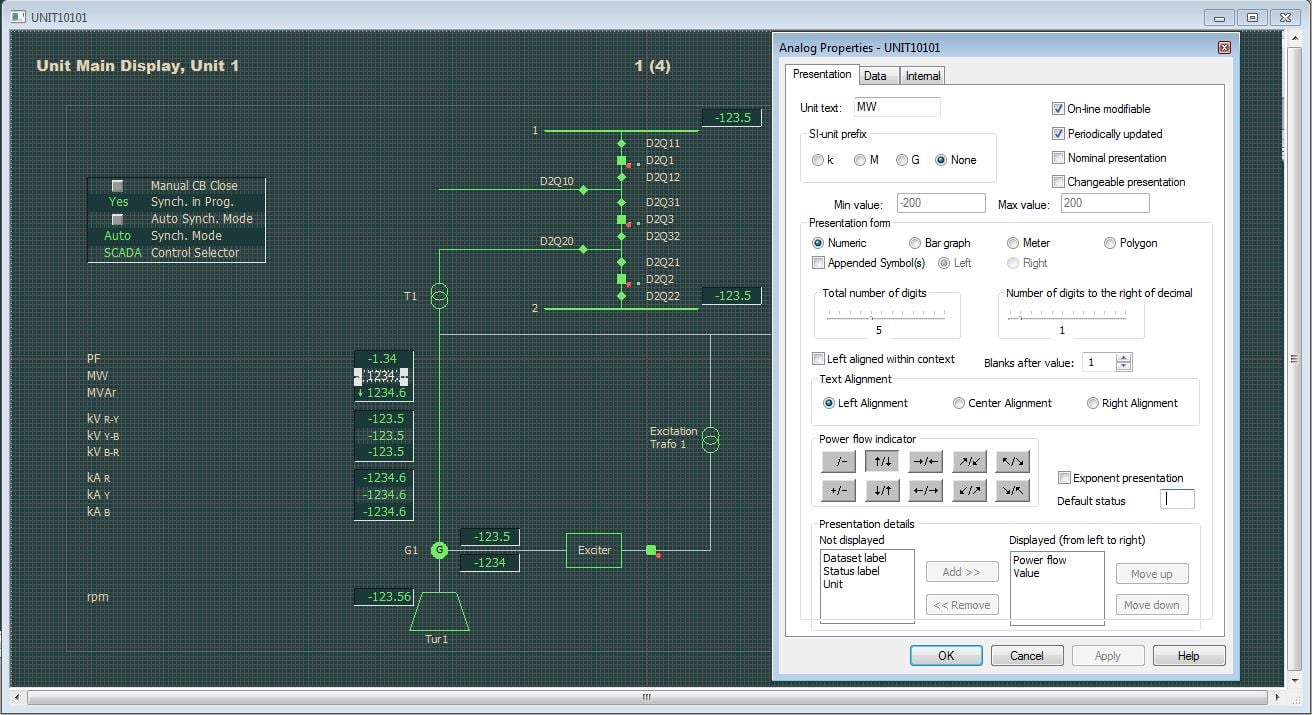 Figure 5. Creation of display in page template in PED500 tool for Hydroelectric Unit.

After all the work that has been done in the DE Form, such as object information entry and creation of busbar topologies including station, bays, and elements, as seen in Figure 1 and 2, it's time to populate all engineering work saved in the maintenance database (MDB) into the SCADA applications servers running the ABB proprietary database called Avanti. All data from MDB and pictures created in PED500 are available in the Avanti database after population. All the real-time information from the process is saved in the Avanti database, and database information is fetched by WS500 HMI graphical display. 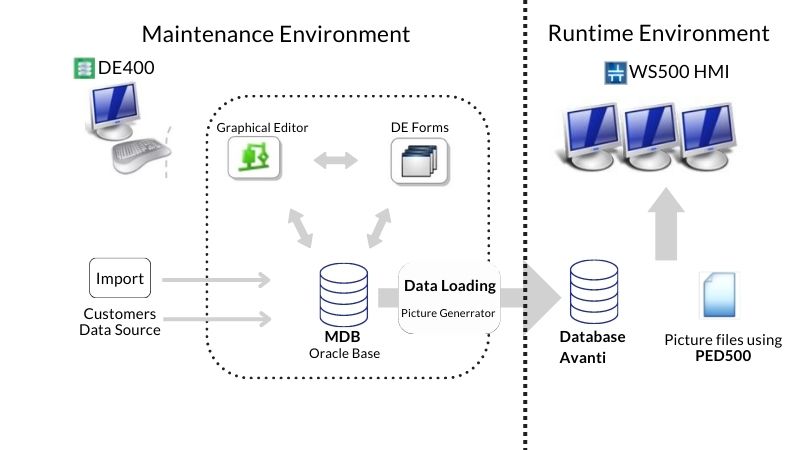 Figure 6. The population of the new dataset from maintenance to runtime environment for operator

The Operator Workstation WS500 is a high-performance, full graphics HMI solution for the supervision of physically distributed processes. WS500 is the interface to all ABB Network Manager Applications which provides common user-interface services. Its menu-oriented structure is based on Window interface guidelines for software design. The operator station clients can be set up in multiple ways to meet different demands.

The local client installation of WS500 the most common and is called a rich client. It supports as many screens as supported by the PC, however, the number of WS500 instances is restricted to six per PC. WS500 is easy to use because of the Microsoft Windows user-interface style. Online and customizable, it is possible to make user-specific changes to menus, colors, and many functions, controlling parameters from configuration dialogs without any custom programming.

The Network Manager SCADA System has come a long way since its release in 2003. The real-time modular system grows with users' needs and improves the control and monitoring of power system applications.