One of the most considerable risks in aging control environments is that eventually, spare parts become obsolete and unavailable, and the lack of an upgrade plan can turn a simple failure into a catastrophe.

Register for Control Automation Day 2022 (June 21st) and learn from industry experts at Rockwell Automation to gain crucial insight about when to consider upgrading an automation system, and how to avoid the costly risks associated with delaying critical control investments.

Industrial automation systems are designed and built with reliability as one of the most critical requirements. Therefore, automated manufacturing systems are expected to work well nearly all the time, and downtime should be minimal. Also, in many plants, especially those that run 24/7, scheduling maintenance activities of these systems is challenging, and usually, very narrow time windows are allocated for them. 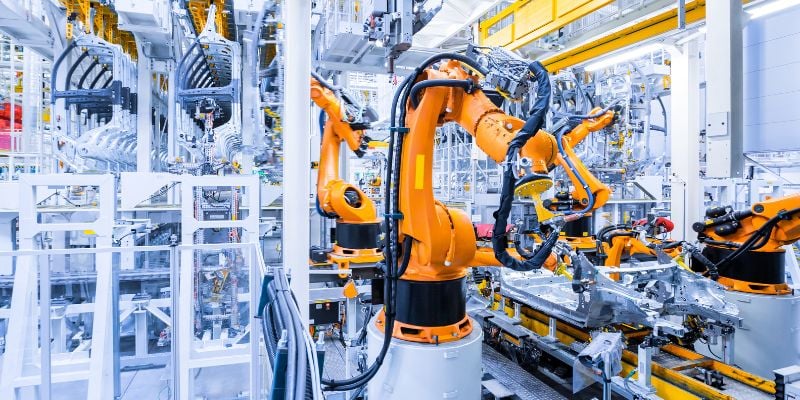 Figure 1. Even the most modern automated systems will eventually become obsolete. Image used courtesy of Canva

Focusing on production numbers constantly and all these expectations of the automated systems tend to create a culture where control systems are often neglected. One of the riskiest cultures is the “run it until it breaks” philosophy. Perhaps no one consciously plans for this, but even so, it becomes commonplace due to prioritizing production over control systems. The most considerable risk here is that eventually, spare parts become obsolete and unavailable, and the lack of an upgrade plan shifts the failure into a catastrophe.

The first step towards mitigating or eliminating obsolescence is identifying and documenting the hardware and software lifecycle in our systems.

Most of us are familiar with the lifecycle of everyday electronics such as laptops and cell phones. We expect that these devices will have been superseded by new models every year - and sometimes even more frequently than that. 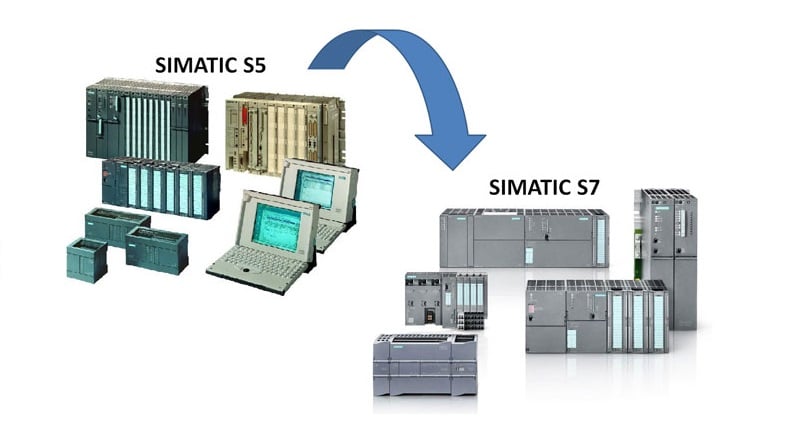 Fortunately, the lifecycle of automation components is much longer than that. However, even with the time in between product releases, many users find themselves rushing to do an upgrade after discovering there are no more spare parts available in the market. This is not always the customer’s fault. Unfortunately, some OEMs do not do an excellent job of communicating product phase-outs to their customers.

All manufacturing systems owners need to take a proactive approach and create a plan for obsolescence mitigation. The first task is to create a bill of materials for all the existing hardware and software. Then, whenever possible, it helps to develop subcategories or product families, which are components that will most likely need to be replaced together.

With the bill of materials, the next step is to research the lifecycle of each component. Again, OEM websites are the best sources of information, and if the lifecycle is not published there, it can help to contact the OEM via email or phone call.

Below is an example of a phase-out bulletin published by Siemens. It announces the upcoming end of the life cycle of the S7-300 PLC. Active support for this controller will end in October of 2023. After that, it will still be possible to find new S7-300 PLCs for about three or four more years. Then, during the second half of the phase-out, the PLC will only be available as a spare part or refurbished. Then, in October of 2033, the product will be entirely discontinued.

Ten years might seem like a lot of time to make the announcement, but we need to consider this is one of the most popular PLCs in the market. There have been millions of these controllers installed worldwide over nearly two decades. Also, a considerable portion of these controllers has been installed recently within the last year or two.

Upgrade According to System Age

There are different paths a customer can take depending on the current conditions of its system. If the system is old, and if the customer is already planning an upgrade due to normal wear, the announced phase-out would be timely advice to migrate the system to the newest platform.

On the other hand, if the system was installed several years ago but still working correctly, the customer will likely want to maximize the usage before upgrading. Any upgrades should likely be delayed until a date closer to phase-out.

Finally, if the system were brand new, the customer probably wants to wait until the total product cancellation. This is a risky strategy, but it seeks to minimize the impact of a significant write-off. At the same time, this customer could plan and stock up on spare parts given the long lead time before the upgrade project is implemented.

In industrial automation, software obsolescence has even less visibility than hardware obsolescence. However, with the increasing popularity of PC-based control systems, this is changing and becoming a more noticeable concern.

Traditional PLC platforms go through major operative system upgrades once every hardware generation. However, there are still issues with incompatibility and other bugs when different versions of the same OS are used.

In a manufacturing facility, it is best practice to have a standard version of the OS for all controllers, whether that is to save costs on multiple software licenses or on training engineers in multiple user interfaces. Upgrading to the latest version of the OS may or may not be urgent as soon as it is released, but it is recommended that all devices are upgraded simultaneously.

Many PLC OEMs offer streamlined options to migrate software from one platform to another. For example, Beckhoff’s TwinCAT 2 and TwinCAT 3 programming environments are still widely used. However, for end-users looking to convert a TwinCAT 2 project into TwinCAT 3, the new platform offers a straightforward three-step process to convert the project file. 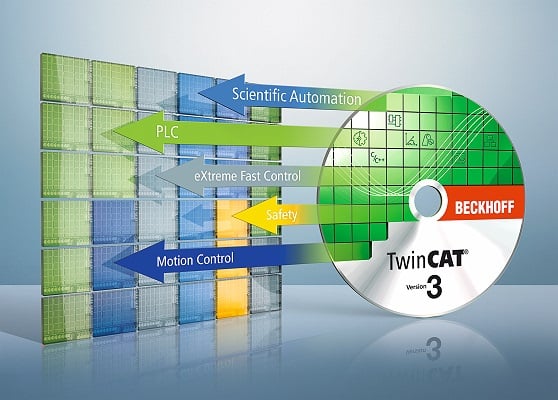 Windows-based control systems are subject to upgrades and patches. An additional challenge is for many systems that are isolated from internet access. In these cases, the upgrade requires a lot of manual work, but it might not necessarily be wrong because it leaves time to analyze the release notes.

Now that we have identified the different forms of obsolescence that can affect a control system, we can prepare for it and make a plan. Following articles will review the next steps and best practices for obsolescence mitigation.