Learn the definition of PLM and the stages of a product's lifecycle from initial concept design to final phaseout.

Product lifecycle management (PLM) consists of processes and information used to efficiently manage a product throughout its entire lifecycle, from initial conception until eventual market discontinuation. PLM encourages close collaboration among diverse business units to build a comprehensive flow of information about a product and maintain it from beginning to end. 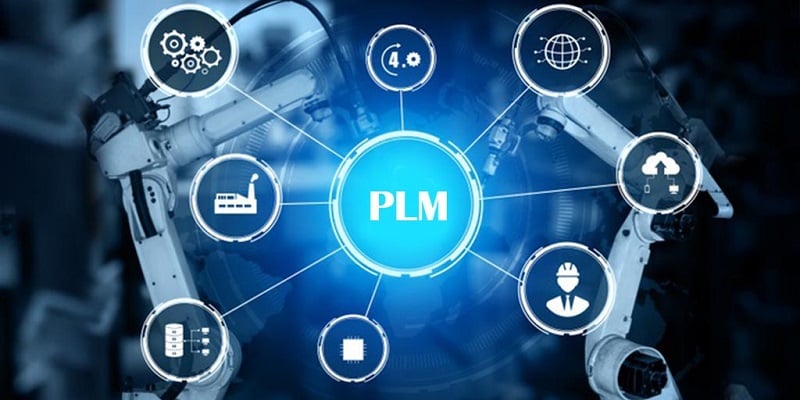 Figure 1. PLM is a multidisciplinary approach to product design and production. Image used courtesy of Cyberchasse

PLM is essential to supporting the innovation of modern manufacturing businesses by streamlining new product development. It reduces the probability of errors and misinformation by providing managed data with a higher degree of reliability to make decisions. PLM is one of the four pillars of information technology (IT) in the manufacturing sector, together with supply chain management (SCM), enterprise resource planning (ERP), and customer relationship management (CRM).

The earliest known precursor of PLM took place in 1957, when the advertising company Booz Allen Hamilton issued the first study on the lifecycle of products, dividing it into five stages.

But, it wasn’t until 1985 that the first proper application of PLM was implemented by the car manufacturer American Motors Corporation (AMC). AMC successfully embed PLM into its new car design and manufacturing processes, yielding commercially viable models at a much lower cost than any other car company. 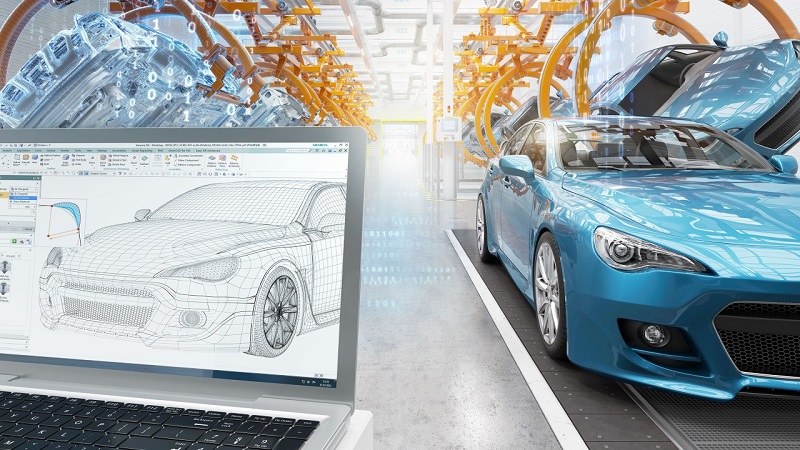 Figure 2. The car industry was among the first to fully adopt PLM. Image used courtesy of Siemens

Much like the other three IT pillars, PLM has experienced a rapid transformation driven by digitalization and the overall growth in computing power. Computer-aided design (CAD) has been a central tool in PLM; and recently, cloud-based services and other technologies have helped bring PLM to the Industry 4.0 standard.

The next section describes the different stages of the product lifecycle, reviewing how PLM is involved to make the process more efficient.

Traditionally, there were four stages of the product lifecycle accepted in the market as a whole: introduction, growth, maturity, and decline. More recently, a fifth step has been added, breaking the introduction stage into development and introduction. This resulted from the need to place more emphasis on the initial ideation and conceptualization phases of product development.

The automation industry is filled with examples of PLM applications. In this article, we will use the SIMATIC PLC line from Siemens as an example. The first SIMATIC controller was released in 1958, and the product line has now gone through more than seven iterations, each improving upon the previous, thanks to following PLM practices. 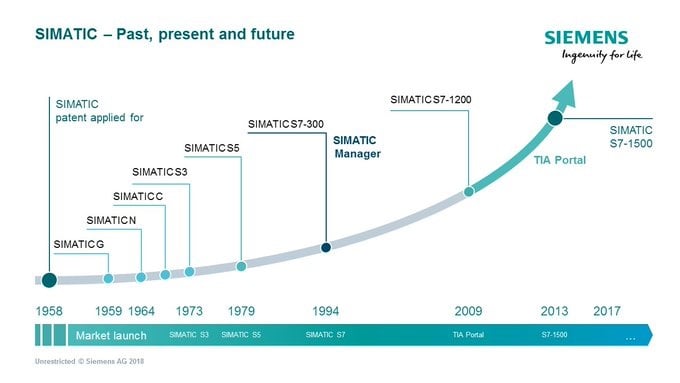 Figure 3. The SIMATIC line of controllers from Siemens has gone through many iterations. Image used courtesy of Stefan Klaber

New product requirements are outlined based on consistent market analysis, including obsolescence assessments, competitor analysis, state-of-the-art studies, and feasibility assertions. This is the most sensitive stage of the process because the decisions made here have important ramifications later. This is also the stage where revisions and iterations are faster and more cost-effective. It’s crucial to count on high-quality, reliable information to make correct decisions.

The SIMATIC controllers went through a major upgrade with the release of the TIA Portal platform and the S7-1200 PLCs, and later the S7-1500 PLCs. An important feature during the development was the shift toward a centralized platform that integrated previously standalone applications (WinCC, Step 7, and others) into a more cohesive product portfolio, called the Totally Integrated Automation (TIA) Portal. CAD designs and electrical diagrams are key types of data used at this stage.

This stage is the official product launch. All the product features have been defined and prototypes have been tested. This stage has a strong focus on marketing to ensure market penetration as expected. It involves important Bill of Materials (BOM) management for proper collaboration between manufacturers, suppliers, and vendors, establishing a reliable change management process.

When the S7-1200 PLC and TIA Portal were launched in 2009, these new products faced competition—not only from other brands but also from the S7-300 line. It was important then to communicate the differences and advantages of the new TIA Portal platform.

The change management process requires a high degree of organization to properly track documents and revisions. It also involves multiple disciplines to carefully plan and execute each modification to the product in full-scale production. Similarly, cost management organizes information around production, transportation, and other costs to track and prevent any unforeseen issues.

The S7-1200 and S7-1500 PLCs entered the full growth stage shortly after the release of the S7-1500 in 2012. Both models sustained positive growth for several years after. 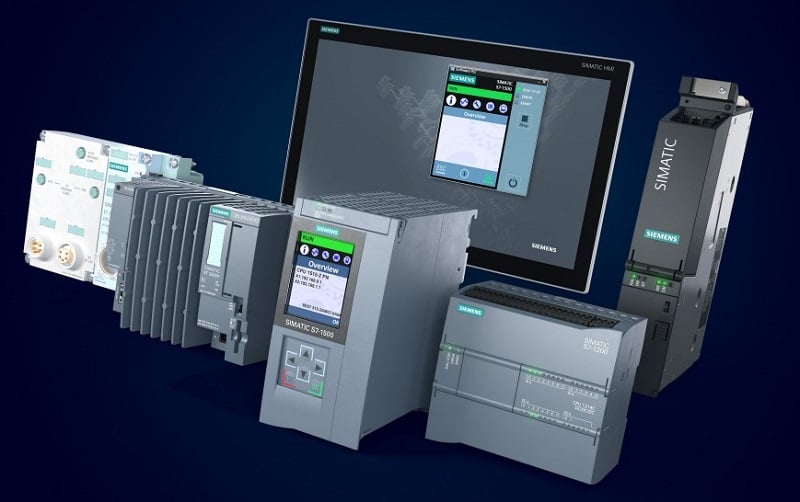 This is the stage where the product’s market share has stabilized. At this point, continued change management practices become stricter, as there is usually less room for errors that could be covered by large profit margins. Also, any product improvements begin to be weighed against the possibility of upcoming obsolescence. The S7-1200 and S7-1500 are entering their maturity stage, having reached large sectors of their intended market and TIA Portal now being the standard for new Siemens control applications.

Finally, a product enters its last stage when its market has been steadily declining. Normally, a new product that is a direct replacement would have been in development on time to reach the market before its predecessors' decline.

This is the current stage of the S7-300. Its discontinuation has been announced to begin in 2023 and production will gradually reduce immediately after for several years. The S7-1200 and S7-1500 are expected to fully replace the S7-300 controller.

For any product to succeed, it must be carefully designed from the original creation of the idea until obsolescence, when a successor can be released and enjoy a similar degree of success. Companies rely on information management to track every aspect of this process, providing the structure of an effective PLM system.