Learn about the differences between red, green, infrared, and more recently, blue photoelectric sensors and how the different light spectrums can aid in varying industrial automation processes.

The light emitter and the transmitter are separated and placed in front of the other at a distance. Detection occurs when an object is placed between the two components, blocking the light beam. These sensors can cover long distances, more than 10 meters away, and are apt for detecting virtually any object if it does not easily reflect the light beam to the emitter.

In this case, the light emitter and the transmitter are placed on the same side inside the same housing. Reflective sensors require that the surface of the detected object reflects the light beam. Retroreflective sensors utilize an additional reflecting surface. The light beam is constantly reflected towards the emitter unless an object gets in the way.

These sensors are more cost-effective than through-beam sensors because they require only one housing, thus also reducing the amount of wiring and installation work.

In principle, these sensors work the same way as reflective sensors, but they rely on the reflectivity of the detected object. They are the easiest to install because they do not require the additional reflector surface, but on the downside, they are the least accurate among the three.

Another significant advantage of using LEDs as light sources is consistency. LEDs are designed for producing lights at specific wavelengths, which they accurately maintain. In addition, the wavelength range of the light beam gives the LED its color. LEDs can be found in the red, green, infrared, and, more recently, blue light spectrums.

The light spectrum visible to the human eye is between 400 nm and 750 nm of wavelength. Therefore, red, green, and blue LED sensors are within the visible spectrum. Infrared sensors, on the other hand, are just outside the visible range.

In the following sections, we will analyze and compare photoelectric sensors' different LED light spectrums.

Red LEDs are the most common spectrum used in photoelectric sensors and average 660 nm in wavelength. The clear visibility of the light source helps with the alignment of the emitter, receiver, and reflector during the installation.

Red beam sensors are effective in detecting translucent and semi-transparent objects. They are beneficial in applications where the detected objects are plastic wrapped, glossy, or highly reflective. The light source can also be calibrated to reduce retro-reflectivity when sensing shiny objects. These are also the most cost-effective photoelectric sensors because they have been around the longest and are well understood. 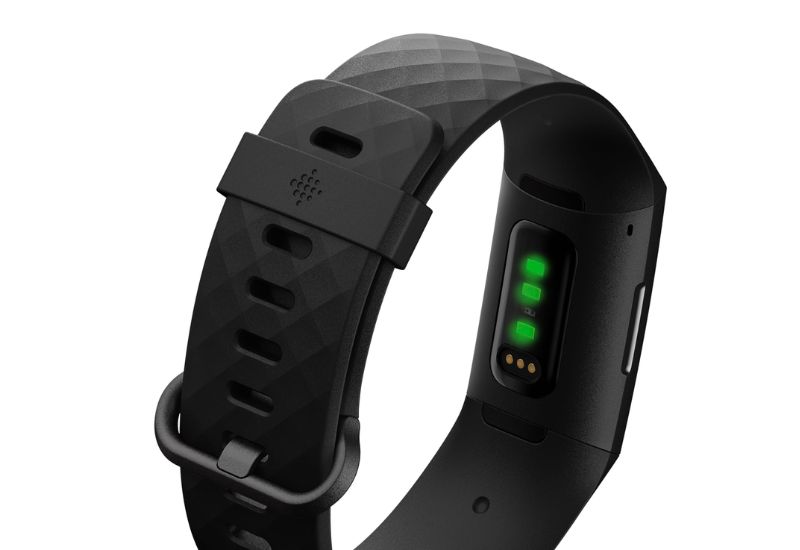 Figure 4. Many wearables, such as the Fitbit, employ green light sources to measure body functions. Image used courtesy of Fitbit

Green light sensors share many of their advantages with red-light sensors. These sensors have smaller wavelengths of 550 nm on average. They are commonly found in the wearables industry because of their better light beam damping ratio. This means that green light wavelengths work well in viscous environments, such as sensing things through the surface of the human skin. This is how a green light wearable can detect changes in light intensity to measure heart rate. 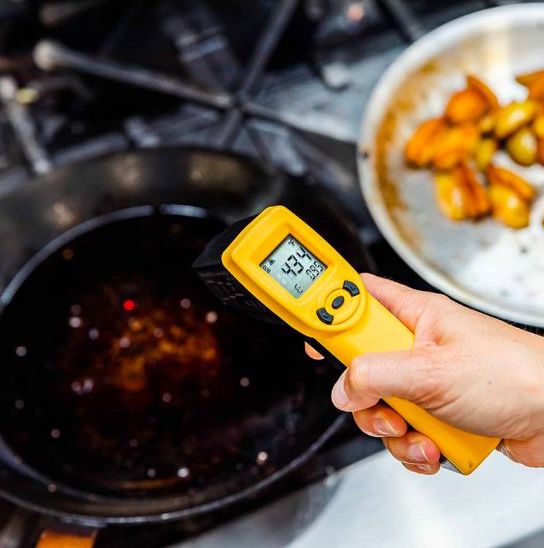 Figure 5. Many thermometers in cooking use infrared light. Image used courtesy of ThermoWorks

The light beams produced by infrared sensors are not visible to the human eye. Infrared detection was invented several decades ago, and it has remained a popular option in industrial automation because of its energy efficiency. They are particularly well suited for environments with high contaminants, such as dust. On the other hand, the fact that the light beam is not visible makes the installation and alignment more complicated.

Infrared sensors are also good options for detecting opaque surfaces and dark-colored objects. They too can penetrate certain materials, making it possible to see things inside containers.

Infrared sensors provide the most extended detection range among the different colors in the spectrum. 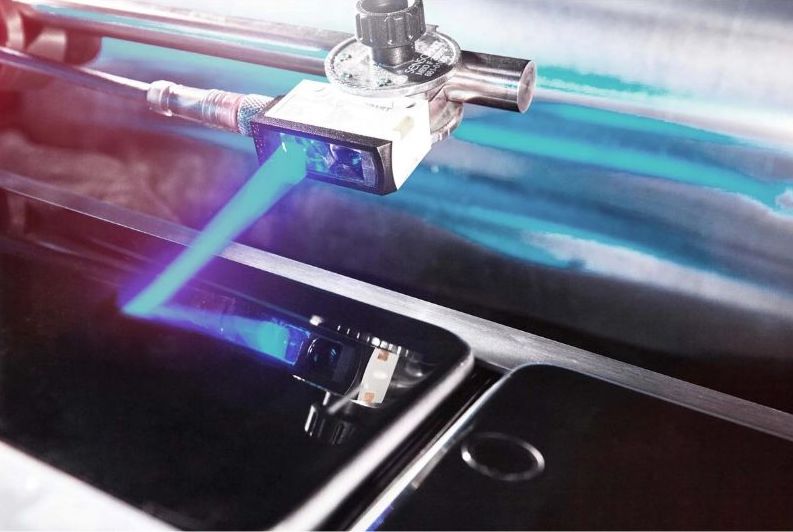 Blue light sensors expand the capabilities of photoelectric sensors by detecting surfaces that are high light-absorbing. These surfaces include deep black and transparent objects which are typically much harder for optical sensors to detect. Curved and irregular objects also tend to reflect less light, making these easier candidates for blue-light wavelengths.

In addition, the blue light spectrum has higher reflectivity than red or green light, meaning that the light does not need to penetrate the surface as much. However, on the downside, blue light sensors have a relatively short range of up to 1.2 meters.