Learn about the many ways cyber-attacks threaten SCADA systems, and what can be done to keep manufacturing and utility plants protected.

Cyber threats have become easier to undertake with the advent of the internet. A nefarious hacker can affect the critical infrastructure of a country from another continent with very little effort. 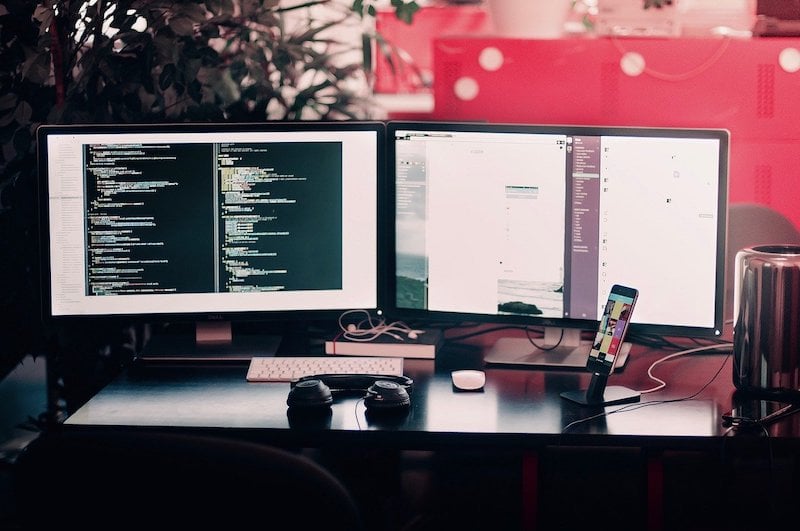 Figure 1.  The threat of a cyber attack to SCADA systems has become the main concern of keeping systems running safely.

SCADA is an electromechanical system in which software can be used to control hardware — real, physical objects. Though data breaches in normal cyberattacks create a great loss, real physical damage cannot be done through such an attack. But with a cyber attack on SCADA systems, actual physical damage can be done with few lines of code.

All critical infrastructure currently controlled by SCADA systems and the potential for cyber threats poses a huge challenge. Going through some of the past cyber attacks on SCADA systems helps us shed some light on the weak points of SCADA systems.

One of the scariest attacks on a SCADA system is the Stuxnet worm attack that took place in 20100 on 15 Iranian nuclear enrichment facilities. The attack took control of PLCs connected to nuclear centrifuges and was able to destroy 984 of them. It’s important to note that these facilities were not connected to the internet. Instead, the worm entered the facility through a compromised USB drive of an employee. 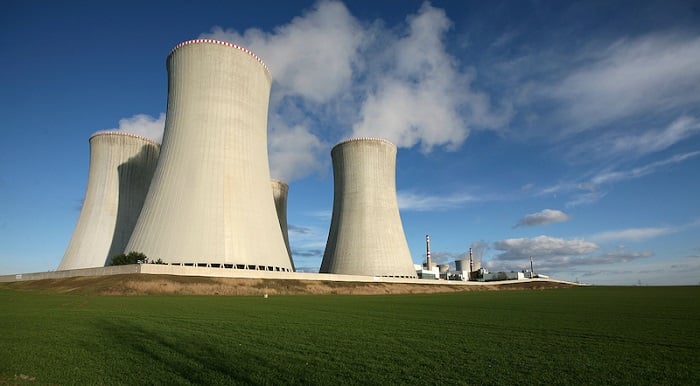 Figure 2. Nuclear power plants have been the victims of cyberattacks on their SCADA systems.

A 2015 power grid attack in Ukraine affected three power distribution companies, shut down 30 substations, and affected 230,000 people for six hours. The attack was carried out to seize control of the SCADA system and destroy all its data. It did so by using a malware distributed through phishing emails to the corporate network.

In late 2017, hackers attacked emergency shutdown systems of Schneider Electric in a multi-stage attack. The attackers were able to reprogram the Triconex SIS (safety instrumented system) controllers remotely and change the predefined payload.

In 2012, a German renewable power utility was hit with Denial of Service attacks. The internet communication systems of the company were compromised for five days, affecting millions of customers.

A disgruntled employee in a sewage treatment facility in Queensland, Australia took control of the facility and pumped untreated water to public spaces.

Every SCADA system has hardware, firmware, software, and people involved in its operation. Attacks are targeted at the weak points in these systems. The most common weaknesses with SCADA systems include:

The most effective solution to cyber threats is to physically disconnect from the internet and external devices. This is not a viable solution today, as access to the internet is critical to day-to-day operations for most organizations. But it needs to be considered in the critical infrastructure of a country, like in power plants. Some vulnerabilities can be avoided even with the internet connections intact.