Explore several common ERP systems on the market and how engineers work with them in manufacturing facilities.

Since the start of ERP in the early 1990s, the enterprise resource planning (ERP) market has grown consistently. The growth is primarily due to leveraging new technologies to produce better business results.

Whether it is a new database management philosophy or an entirely new business function integrated into an ERP module, ERP vendors are always looking for new system features to improve on and compete in the market.

According to a report published by Allied Market Research, the global ERP market value exceeded 49 billion USD in 2020, up from 36 billion USD in 2018. This growth was largely driven by the increased adoption of cloud-based solutions. This market is forecasted to reach 78.4 billion USD by 2026, growing at a compounded yearly rate of 10.2%. It is one of the fastest-growing software systems on the market, especially in manufacturing.

Among the major players in the ERP arena, there are various industries and sub-sectors served in each case.

Some ERP developers focus on small to medium-sized companies, while others dedicate their resources to large multinational corporations. The underlying hosting infrastructure also plays an important role, whether cloud-based, on-premise, or hybrid. The following sections take a deeper look at some of the most popular ERP brands.

SAP SE is Germany’s largest software company and a pioneer in the ERP industry. The company developed one of the first-ever enterprise solutions in 1973, eventually calling it SAP R/1. The letter ‘R’ stood for “real-time” due to the breakthrough introduction of computer databases that helped businesses move away from punching cards.

Two iterations later, SAP R/3 became the market’s standard-bearer for most of the 1990s. SAP R/3 was the last release that was solely based on client/server architecture.

In 2004, the company released SAP ECC (ERP Central Component), and it became the direct successor of R/3 until today. SAP ECC was built upon R/3, and it also introduced the concept of web-based integration. 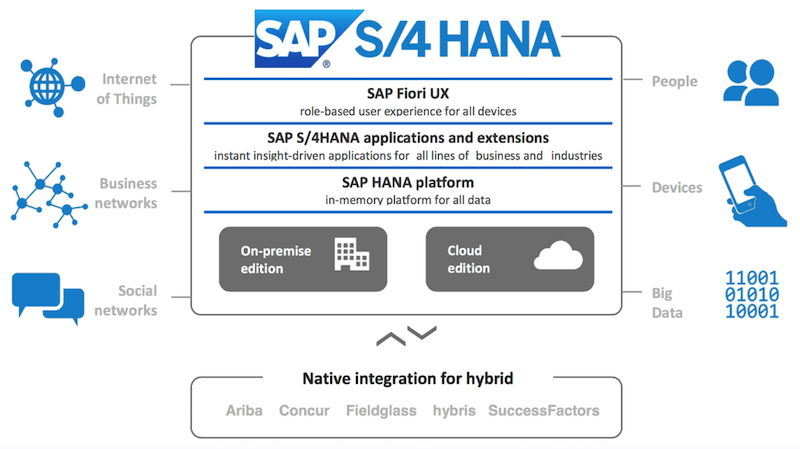 Fig. 1. A diagram of the SAP S/4HANA ecosystem. © <2021>. SAP SE or an SAP affiliate company. All rights reserved. Used with permission of SAP SE

Both versions of the ERP cover the full range of business processes, with the main difference being the architecture options offered by ECC. Although both are now considered legacy software, combined, they comprise roughly 14% of the total market share, making them still the most popular ERP software.

In 2015, SAP released S/4HANA, the successor of SAP ECC. With S/4HANA, SAP redesigned its ERP solution in its entirety.

This application is based on the SAP HANA platform, an in-memory database management system that allows near-real-time access to data in relational databases. In contrast, S/4HANA’s predecessors relied only on third-party database applications. Some advantages of using the HANA in-memory database versus a database that is accessed in traditional storage are listed below:

Another unique feature of S/4HANA is the introduction of SAP Fiori, a new tool for user interface design that focuses on simplifying cross-platform access to S/4HANA. With Fiori, one goal is to increase mobility by providing seamless transitions between desktop, smartphone, and tablet user experiences.

SAP Business One is the company’s ERP software offering for small and medium-sized businesses. Business One is more of an “out-of-the-box” application that features fewer functions than S/4HANA and is less customizable.

However, it requires less time and resources to implement. Since the first release in 2010, SAP has continued to release upgrades that leverage new technologies, such as SAP HANA. While SAP is a large player in ERP, they’re not the only option out there for manufacturing processes.

Another major software company, Oracle Corporation, released its ERP Cloud application in 2012. ERP Cloud consists of several business applications the company acquired and then integrated into its infrastructure systems, leveraging its expertise in database management. Some of these applications are:

The ecosystem merged these applications with others Oracle had developed. Among them, Oracle Blockchain stands out thanks to its improvements in tracking and tracing materials in manufacturing.

Fig. 2. An example of a dashboard created in the Oracle Analytics module, part of the Oracle ERP Cloud. Image used courtesy of Oracle

ERP Cloud’s installed base represents 5.15% of the ERP market, and it is a direct competitor of S/4HANA. ERP Cloud is known for its analytics and reporting tool. Some application users have reported its complexity or lack of user-friendliness, due in part to a lack of cohesion among the different applications.

Although the first version of Microsoft Dynamics was released in 2006, the history of the modules incorporates dates back several decades earlier. Similar to the Oracle ERP modules, Microsoft went through a series of company acquisitions, whose software platforms were then merged by Microsoft.

Nowadays, the four pillars of the Dynamics ERP (GP, NAV, SL, and AX) are seamlessly integrated with Microsoft services and programs, such as Office 365, Outlook, Azure, and SharePoint. The familiarity of most computer users with these programs is one of the greatest advantages of the Dynamics ERP. Many first-time Dynamics users don’t have much trouble understanding the user interface and functions. 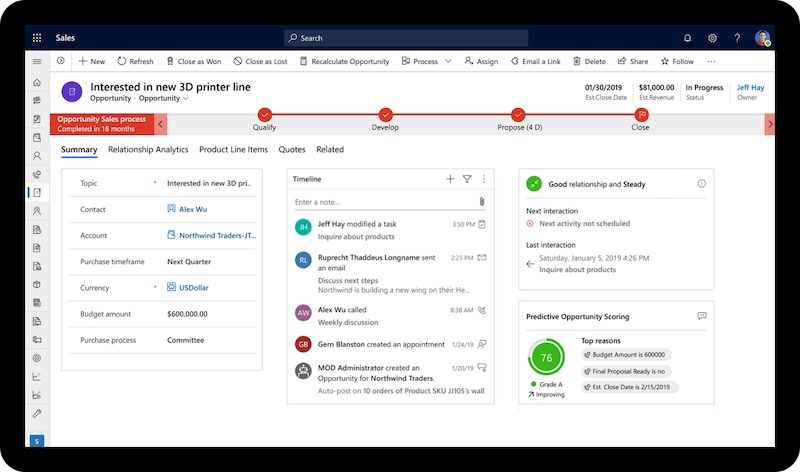 Fig. 3. An example of the Sales module in Dynamics 365, where the interface looks similar to SharePoint. Image used courtesy of Microsoft

According to a market study, the Dynamics suite represents around 12% of the market share. The application is based on the SaaS model and flexible enough to count both small and large corporations.

As the market for new enterprise resource management software grows, so does the number of companies developing this software. The industry will most likely see a continuation of large companies adopting these systems and implementing them into their facilities.