A deep dive into the internal of subsea simulation and control using the programming language Python.

Background of the Subsea Simulation Development

Many traditional simulation packages are developed with Windows programming languages such as C#, C++, and VB.NET. While these languages are powerful, they also present a few drawbacks and disadvantages when they are used for simulation purposes.

I have recently developed a full subsea simulation application with Python, in which the application was previously written in C#. In this article, I will describe the advantages that I learned from this development. But first, let’s take a look at the main differences between Python and a traditional programming language such as C#.

Head-to-Head Comparison of Python and C#

Python is a free, open-source, and general-purpose programming language that powers websites such as Google search engine. It is an all-purpose taken, interactive, object-oriented, and high-level scripting language.

Python is designed to be easy to learn and for speedy development. It uses English keywords instead of using punctuation and maintains fewer syntactic constructions. It follows C and Java in most of its features and can be run on different platforms such as Windows and Linux.

C#, although recently has been open-sourced, was developed by Microsoft as part of the .NET framework, which comes with a license. C# is a general-purpose programming language designed for the Common Language Infrastructure (CLI). It is a language that closely follows the traditional C and C++ constructs.

Both Python and C# are object-oriented, have a huge set of library support, and support garbage collection. While Python is fully object-oriented, developers can also take advantage of Python to write procedural code.

In comparison, Python is a dynamically interpreted language that is processed at runtime by its interpreter, whereas C# is a statically typed compiled language that was translated into machine code before execution. That means the C# software will perform better in applications such as games but will not beat Python’s fast development time.

A Deep Look into Python

Python can be very portable and easy to adopt because the language has all high-level programming capabilities. It is fast and intuitive to develop an application with Python. For a simple example, the code can be written in C# in Figure 1 to ask and print a username.

As you can see in the Python example, there is no need for type declarations and imports. Also, there is no need for braces {} in Python, indentation will do the trick. Since Python is an object-oriented language, it is an excellent candidate for developing a subsea simulation package since every subsea equipment can be represented as an object.

For example, a subsea valve can be defined as an object. It is then labeled with a class of valve objects that determines its properties and any logic sequences that can manipulate it. The logic sequence is known as a method. For example, a property of a valve identifies if it is a fail-open or fail-close valve, and a method can be defined for opening or closing the valve.

Valve instances are instantiated from the valve class. Different valve instances will have different properties, and the method can be called to operate that particular instance and will not affect other instances.

Different valve instances can also communicate using interfaces called messages, such as current valve status, for interlock purposes. Because of these features, the benefits of using object-oriented language include code reusability, scalability, and efficiency.

To create a Valve class, Python provides a fast and easy way to create the class, as illustrated in Figure 3. 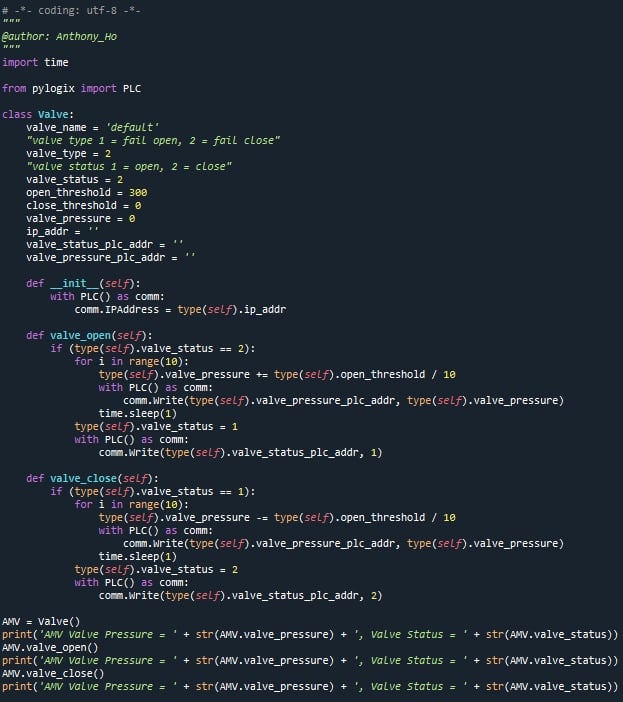 Figure 3. A Valve class and its implementation

After running this piece of code, it yields the result in Figure 4.

To write to the PLC, the programmer only needs to fill in the PLC’s IP address and the register addresses of the valve status (valve_status_plc_addr) and pressure (valve_pressure_plc_addr).

As you can see from the valve example, I used pylogix in my project. Pylogix is a free library that allows the application to easily read/write values from tags in Rockwell Automation Logix based PLCs such as CompactLogix and ControlLogix over Ethernet I/P using Python.

Python2 and Python3 are both supported by pylogix. An alternative library called pycomm3, which is a Python 3 fork of pycomm, is also a native Python library for communicating with PLCs using Ethernet/IP.

For Siemens S7 PLC, using Python wrapper for python-snap7 will achieve the same goal. These free libraries can be found and downloaded from GitHub, which is an open-source repository hosting service, like a cloud for code.

Then add widgets to the GUI application. Finally, enter the main event loop to take action against each event triggered by the user or another event. Common widgets include a button, canvas, frame, label, checkbox, menu, message box, etc.

As a result, a simulation for a typical subsea field was created, and the GUI of a subsea production tree is shown in Figure 5. The GUI for each Production Tree contains various object instances, such as valve, choke, pressure/temperature transmitter, multi-phase flowmeter (MPFM), sand detector, and downhole gauge for pressure and temperature (DHPT), etc. These objects were built using the same process as building the valve object. 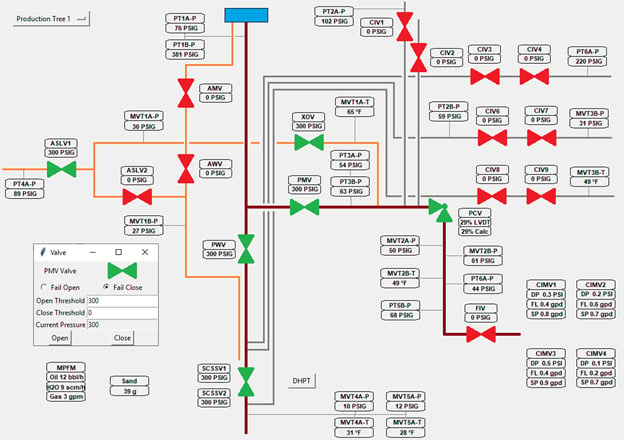 Figure 5. The GUI of a typical subsea production tree

Popups are used when the user clicks on the object instances.

In conclusion, when compared to writing the simulation package in C#, switching to Python reduced the time to develop the package by about 70% because of the simplicity of Python and its huge set of free library support.

When developing the simulation in C#, I also resorted to using open platform communications (OPC) application programming interface (API) within the program to communicate with the PLC. This unavoidably added time and cost to the development.

While C# still has a ton of benefits when developing applications in Windows, Python provides a fast alternative to developers for writing applications like the simulation package described in this article.