Several companies and startups have taken steps to bring the benefits of 3D printing into many different manufacturing fields - some of them are a bit unexpected.

With recent labor shortages, 3D printing has taken on many different forms to fill the gap created by a lack of qualified workers and the demand for rapid completion of projects with constantly evolving parameters. Several companies and startups have begun to see the benefits that 3D printing can bring to many different manufacturing fields. From housing to bio manufacturing, the process shows promise for moving forward and creating positive growth despite the need for labor.

After the 2008 housing crisis, many construction workers moved into different industries for work without an incoming flux of workforce to take the reigns. The lowered labor supply has added to the recent growing demand for housing. This leaves an estimated $2 trillion in unrealized economic opportunity in the housing market alone.

Certainly, 3D printing for construction is not exactly a newcomer to these innovative markets, but several companies are bringing new technologies to the field: Diamond Age, Mighty Buildings, and ICON to name a few. 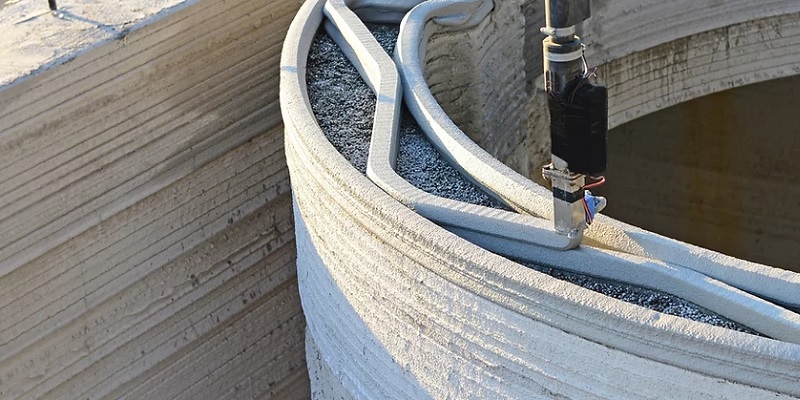 3D printing is by no means new to construction, but hopefully, widespread adoption is coming soon. Image used courtesy of Apis Cor

Their research claims that the systems have helped to reduce the labor needed in constructing a house by as much as 55%. They offer a robotic suite of tools that is capable of working on many different tasks in the field. Their systems have been shown to reduce cycle time for a house from 9 months to around 1 month. Diamond Age hopes that its services can help to offset the housing shortage of nearly 7 million homes in the upcoming years.

There have been many startups that have come about recently in response to the market housing shortage. Of these two companies, Mighty Buildings and ICON have reached the top of their field. While still in the development stages, they plan to use 3D printing technology to help solve the housing crisis. Widespread adoption of these printing technologies may not be a distant dream.

Mighty Buildings has a factory warehouse in Oakland, California where it is developing its new technology. The company uses a large 3D printer to set layer upon layer of a stone-like material which hardens under ultraviolet light. The stone material makes up two sides of the walls and the inside is filled with foam for insulation. Robotic arms are used to create patterns on the walls. The printer is capable of printing an entire studio apartment or can be used to make modular wall panels for larger construction projects.

Based in Austin, Texas, ICON has also developed construction technology utilizing 3D printing. They have a different approach, and are instead taking the printer to the build location. The printer applies continuous layers of fast-drying concrete to construct the walls of the building. Naturally, the outdoor environment asserts more influence over the printing materials and process when the building is printed on-site, so there are many design challenges that accompany a new technology. 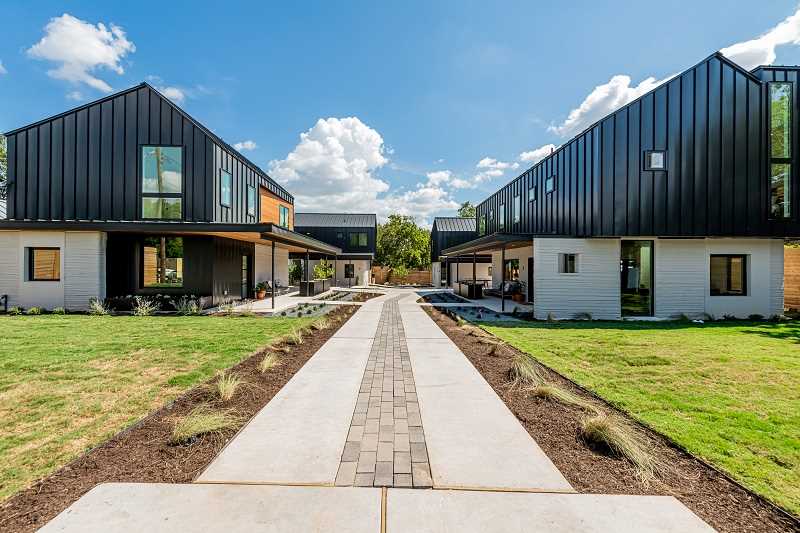 The company claims that it can reduce the cost of a house by nearly 30% because the printer does almost all of the work. They have taken their printers to Mexico and are using them in Texas to help with the growing homeless population.

The realm of 3D printing has extended beyond just the housing and construction market, however. It has reached into the biotech industry, boatbuilding, and has even been used to help with the development of cheaper rockets.

The Buenos Aires-based company, Stamm Biotech, has recently developed a new bioreactor for use in the biomanufacturing industry. The device is desktop-sized and uses 3D printers to create a dense network of microchannels. The microchannels are used to mix and stir cell cultures in the desired ratios. The system is still in the testing phase but they believe it can be scaled successfully on systems up to 5,000 liters, comparable to some of the larger systems currently in use. The new device helps to cut down on cleaning and waste created in the bio manufacturing process. 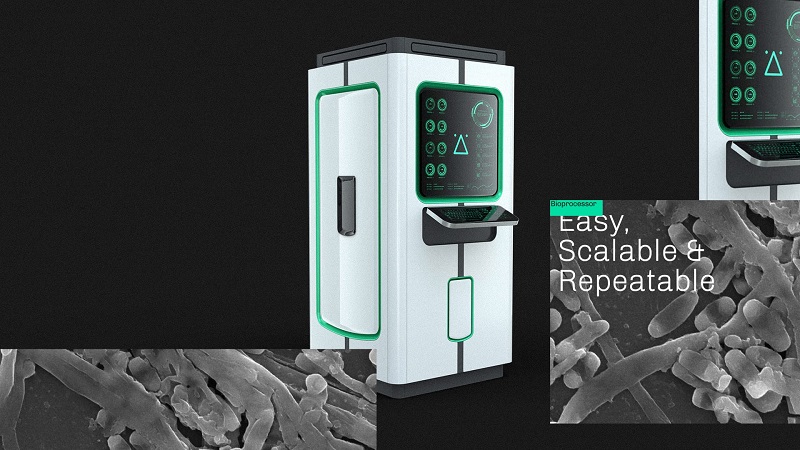 The University of Maine’s Advanced Structures and Composites Center, which houses the world’s largest 3D printer, has recently created the world's largest 3D printed boat for the defense department. The boat is going to be used for ship-to-shore deployments, capable of loading 20ft containers to carry troops or supplies. The university has printed two boats, a larger one for supplies and a smaller one used for the deployment of troops. The smaller of the two boats can carry a marine rifle squad and 3 days of supplies.

This Chinese startup, SpaceTai, has been developing rockets that are built with the aid of 3D printers. They are hoping to reduce the cost of rockets to 20% of the current cost. They are looking to use the rockets in the commercial space industry.

Although this article lists a few of the more unusual applications of 3D printing, there is little doubt that the field will continue growing in popularity - I’m sure these examples will no longer be considered ‘extraordinary’ as the technology advances in the future.